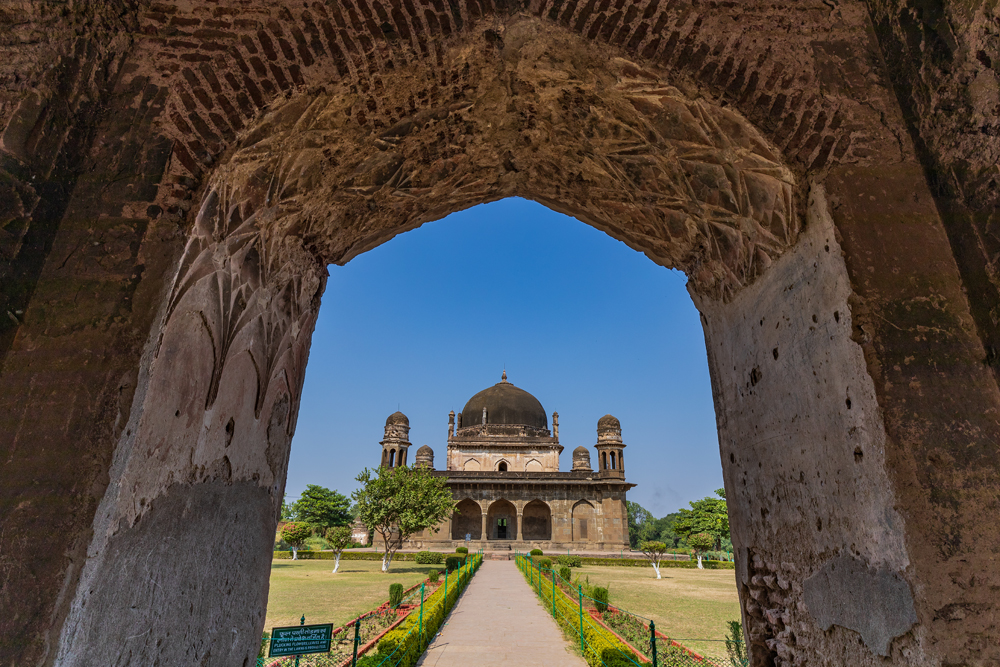 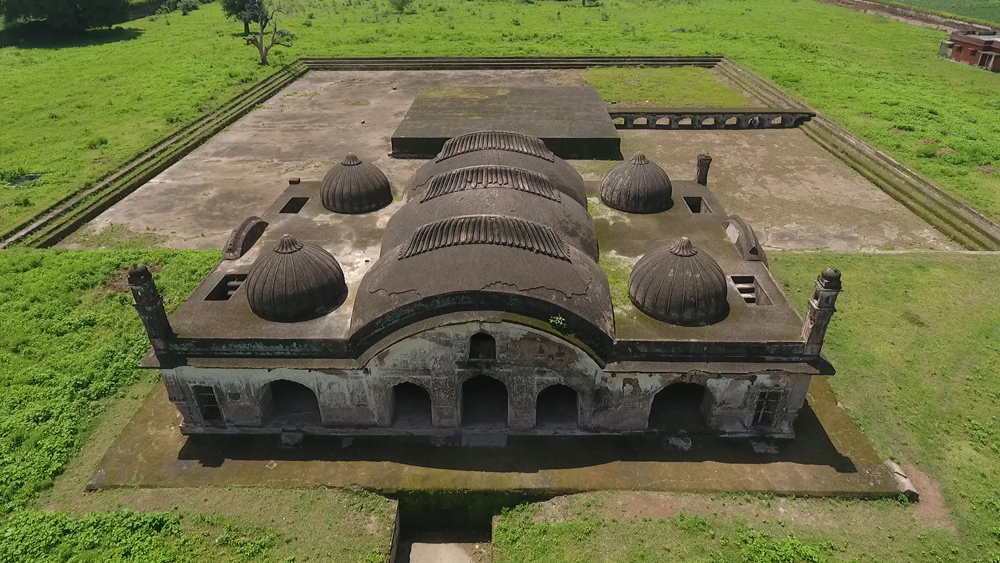 Bishnupur (the distance from Kolkata is 132 kms), now the headquarters of the subdivision of the same name in Bankura district, is a seat of crafts and culture. For almost a thousand years it was the capital of the Malla kings of Mallabhum, of which Bankura was a part, till their power waned during the times when Mughal rule weakened under the last monarchs of the dynasty. The patronage of Malla king Veer Hambir and his successors Raja Raghunath Singha and Veer Singha made Vishnupur one of the principal centres of culture in Bengal. Most of the exquisite terracotta temples for which town is justly famous were built during this period. Apart from the unique architecture of the period, Vishnupur is also famous for its terracotta craft and its own Baluchari sarees made of tussar silk.

Bishnupur is famous for its beautiful terracotta temples and artifacts. There are many such temples which stand testimony to the exquite craftsmanship of the artisans of the region. We take a brief look at some of them:

Jor-Bangla Temple : Built by King Raghunath Singha Dev II. The ornate terracotta carvings are set off by the roof in the classic chala style of Bengal architecture.

Madanmohan Temple : King Durjana Singh Deva built the temple in the ekaratna style, a square flat-roofed building with carved cornices, surmounted by a pinnacle. Impressive carvings on the walls depict scenes from the Ramayana, Mahabharata and the Puranas.

Radhya Shyam temple : Built by Chaitanya Singha in ekaratna style. It was built in a square plan, consisting of a dome-shaped shikhara and stucco motifs depicting floral, geometric and depiction of the life from Puranas.

Nandalal Temple : Consisting of a square ground plan and a single tower resting on a curved roof. Very little motif work can be seen on the lower part of the temple.

By Air :  Bishnupur is not well connected to other major cities of the country via regular flights. The nearest airport is in Kolkata at a distance of 124kms.

By Road : There are regular bus services between Vishnupur and Kolkata as well.

By Train : There is no regular trains to Bishnupur from other major cities of the country. The nearest Railway station is at Bankura which is located at a distance of 28kms.