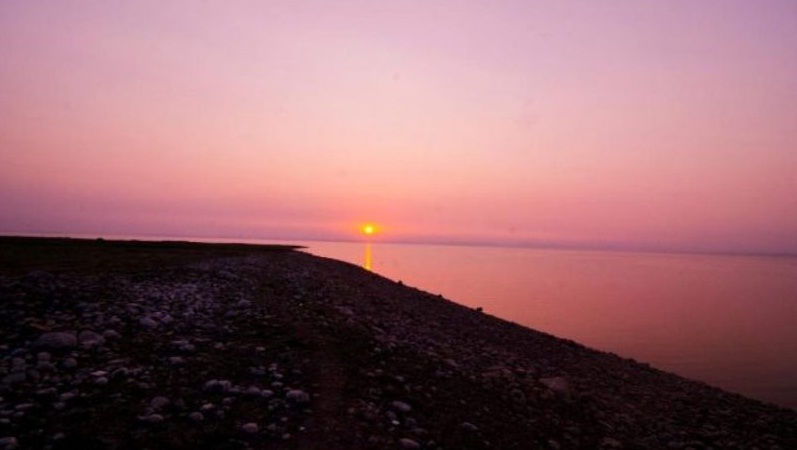 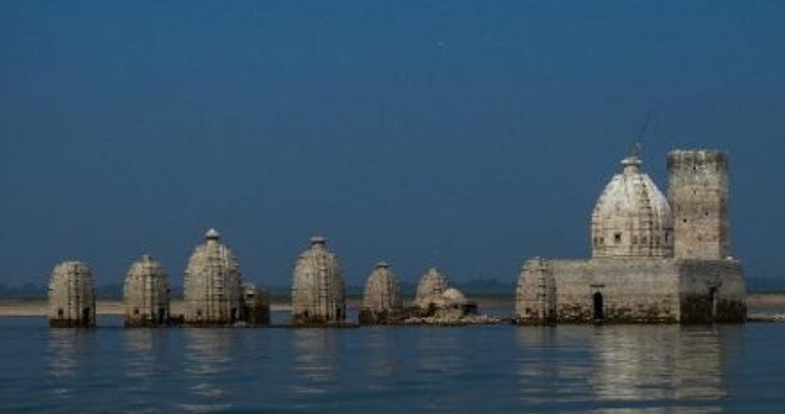 A reservoir has been constructed on the river Beas in the wet land of Shivalik hills of Kangra district of Himachal Pradesh, which has been named as Maharana Pratap Sagar. It is also known as Pong reservoir or Pong Dam.This dam was built in 1975 named in honor of Maharana Pratap, this reservoir or lake is a famous wildlife sanctuary and one of the 25 international wetland sites declared by Ramsar Sammel in India.The reservoir stretches to an area of ??24,529 hectares (60,610 acres), and part of the lakes is 15,662 hectares (38,700 acres).Pong reservoir is the most important fish reservoir in the foothills of the Himalayas in Himachal Pradesh. In this reservoir, majestic fish is found in excess

Birdwatching in Maharana Pratap Sagar : Maharana Pratap Sagar Dam (Pong Dam) is situated 50 kms from Pathankot and is visited for its migratory birds. Pong Dam Wetland Sanctuary (40 kms) which is the largest fresh water sanctuary in India with a water area of 475 sq. km. The sanctuary, a haven for resident and migratory birds besides a wide variety of aquatic fauna, and has been listed as a wetland of international ecological importance by the Ramsar Foundation.

Mahaseer Fishing at Maharana Pratap Sagar :Maharana Pratap Sagar (Pong Dam) is home to over 27 different species of fish, from the mighty Himalayan Golden Mahseer to the much overlooked Rohu (Labeo Rohita), Pong offers excitement to both the game fisher and the coarse angler

By Air : Gaggal airport is the nearest airport from Pong-Dam, located at a distance of only 75.9km from Pong-Dam. This airport is connected to Delhi through frequent flights.