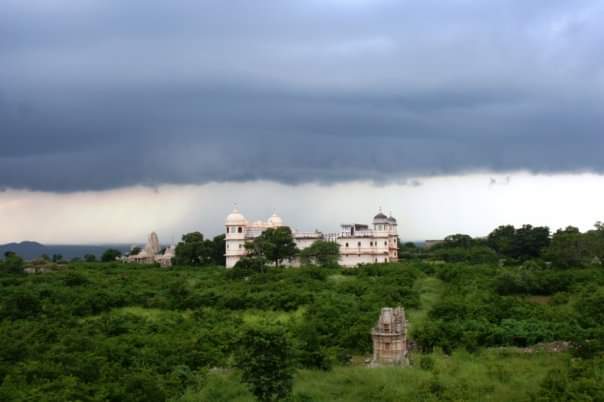 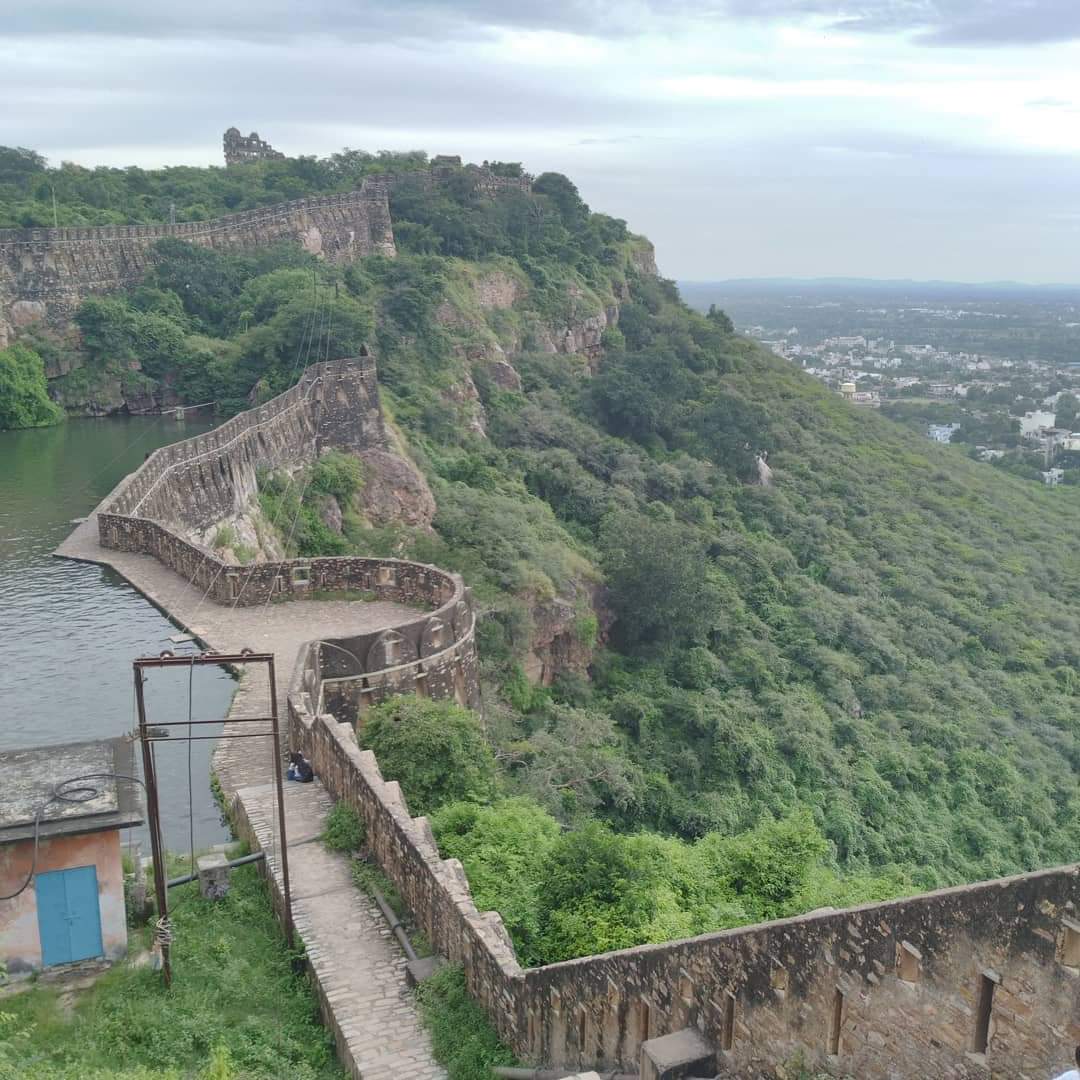 The city of Chittorgarh was built in the 7th century AD by the Maurya dynasty. It is an important city of Rajasthan and is located on the banks of rivers Gambhiri and Breach and is 140kms from the Udaipur. Chittorgarh was earlier the capital of Mewar. It has a rich history through the centuries where it has been sought after by many rulers including the Mughal dynasties of which the most famed one was Allauddin Khilji who waged wars on this city to seek the love of Rani Padmini. To avoid being abducted and dishonoured, she along-with other ladies committed Jauhar (act of self immolation). Chittorgarh remains replete with historic associations and holds a very special place in the hearts of Rajputs, as it was a bastion of the clan at a time when every other stronghold had succumbed to invasion. It is often called as the 'Bhakti aur Shakti ki nagari' (land of devotion and strength). The fort and the city of Chittorgarh host the biggest Rajput festival 'Jauhar Mela'. This festival is to commemorate the bravery of Rajput ancestors and all three Jauhars which happened at Chittorgarh.

The fort fell thrice to the enemies in its entire history. The first attack occurred in 1303 when the Sultan of Delhi Ala-ud-din Khilji, overwhelmed by the beauty of Queen Padmini, besieged the fort with sinister design to capture the queen. In 1535 Bahadur Shah, the Sultan of Gujarat, besieged the fort causing immense carnage. It is said that 32000 men donned the saffron robes of martyrdom and rode out to face certain death. The women folk led by Rani Karnawati committed Jauhar (collective self immolation by fire) to save their honor. In 1568 Mughal Emperor Akbar conquered it. In 1616, Mughal Emperor Jehangir restored the fort to the Rajputs. Now, a new township sprawls below the hill on the west side. According to the legend the construction of the fort was started by Bhim, a Pandav hero of mythological epic Mahabharata. The fort has many magnificent monuments .Even though the fort mostly is in ruins,it stands as an overwhelming reminder of its past history of triumph and tragedy and its walls resonate with unbelievable legend of extraordinary men and women and their equally astounding deeds.

Location: Distance from the Hotel: 45 Kms.