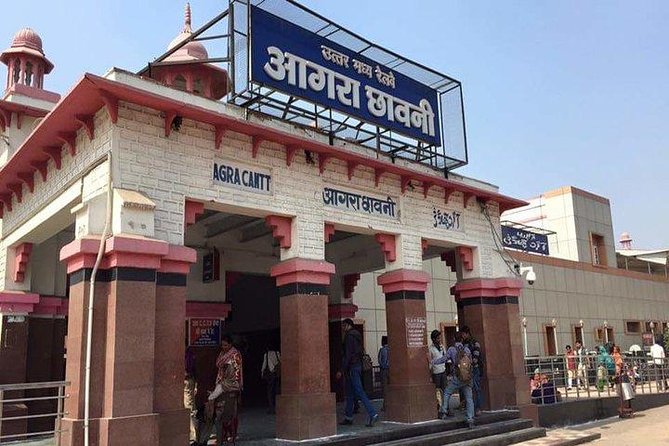 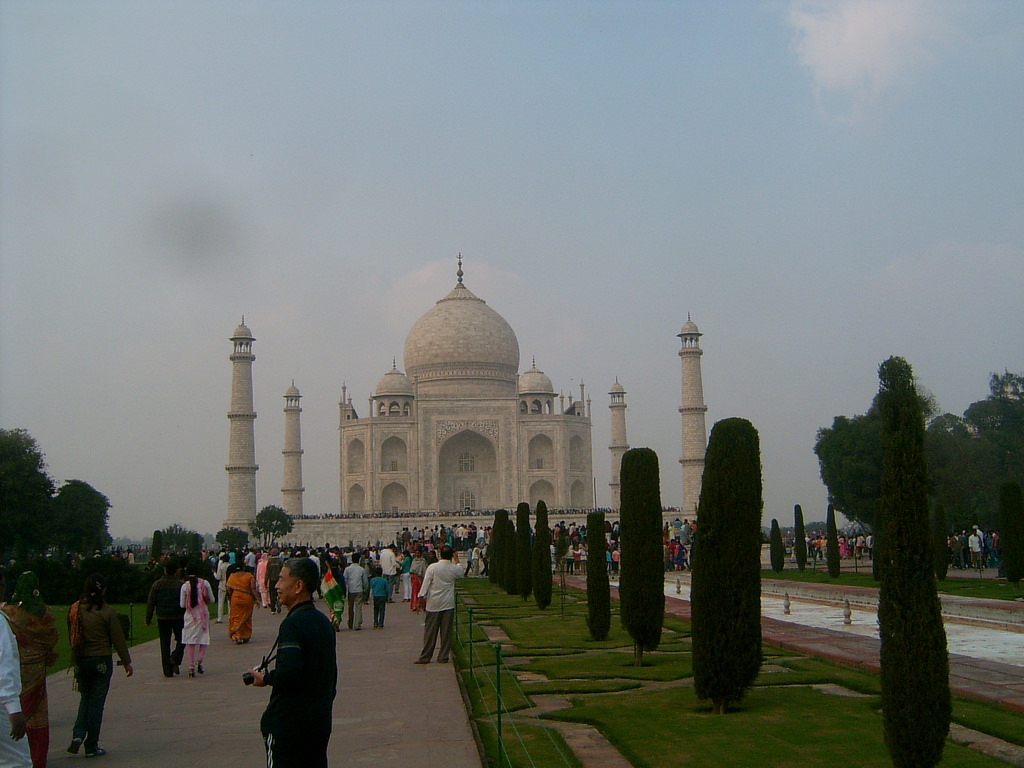 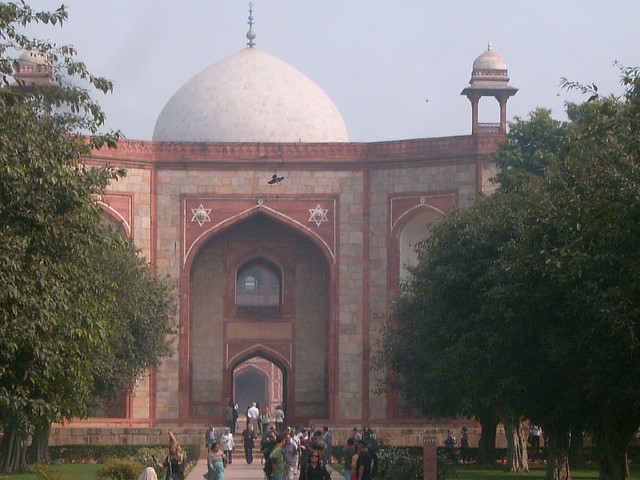 Destination Details
Tour in and around Agra
Hotels in Agra

Agra is famous as being home to  one of the Seven Wonders of the world-the Taj Mahal. The architectural splendour of the mausoleums, the fort and the palaces is vivid reminder  of the opulence of the legendary Mughal empire, of which Agra was the capital in the 16th and early 17th centuries. While its significance as a political center ended with the transfer of the capital to Delhi in 1634 by Shah Jahan, its architectural wealth has secured its place on the international map. A pleasant town with a comparatively slow pace, Agra is known for its superb inlay work on marble and soapstone by craftsmen who are descendants of those who worked under the Mughals. The city is also famous for its carpets, gold thread embroidery and leather shoes.

By Air : Kheria airport in Agra is 13 km from Taj Mahal.

Taj Mahal : Taj Mahal was built by a grief stricken Emperor Shahjahan as a memorial to his beloved wife Mumtaz Mahal. A world-renowned wonder, Taj Mahal sits pretty on the northern side of this green paradise. It looks the same from all the four sides! The Quranic inscriptions on its four entrances are carved in such subtle increase in size that may appear to be of the same size from top to bottom! Shahjahan invited master craftsmen from as far as Italy and Persia to help design his ambitious tribute to love.TAJMAL IS CLOSED EVERY FRIDAY.

Agra Fort : The great Mughal Emperor Akbar commissioned the construction of the Agra Fort in 1666, A.D. although additions were made till the time of his grandson Shahjahan.

Taj Nature Walk : A beautiful natural forest cover spread over 70 hectares of area just 500 mtrs away from the eastern gate of Taj Mahal . An excellent view of the Taj can be found from the different mounds of the park. Flora & Funa of different species are found here. (Open: All days)

Ram Bagh(8 Km) : One of the earliest Mughal gardens, believed to be laid out by Mughal Emperor Babur, the founder of Mughal dynasty. It is said that Babur was temporarily buried here before being taken to Kabul in Afganistan.  (Open: All days)

Jama Masjid : The building with rectangular open forecourt was constructed in 1648A.D. by Shahajahan's daughter, Jehanara Begum. Of particular importance is its wonderful assimilation of Iranian architecture.