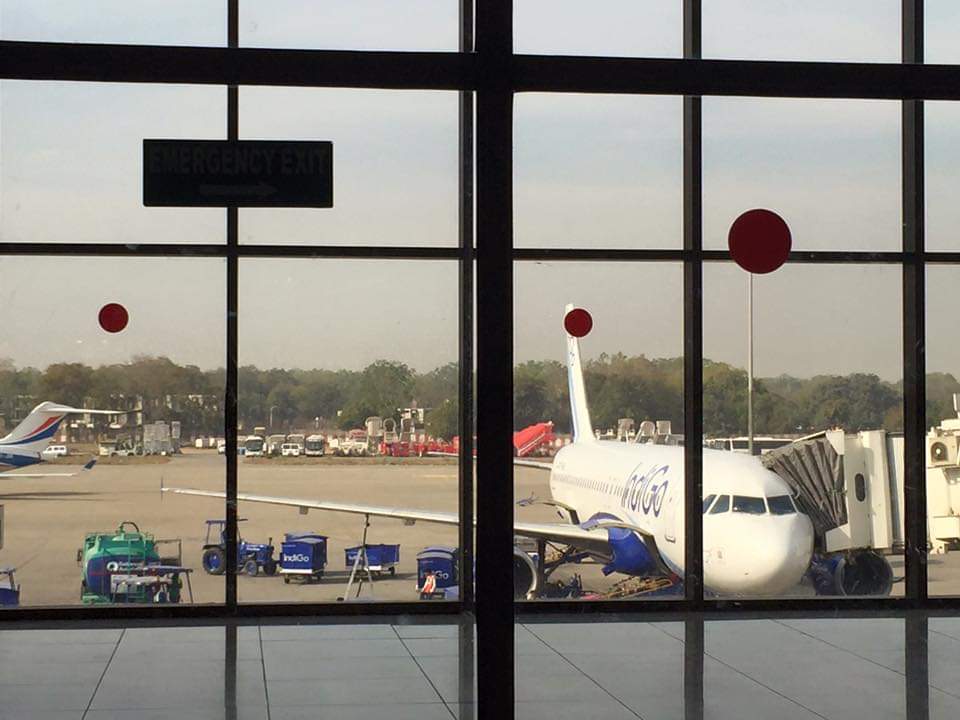 Sardar Vallabhbhai Patel International Airport, also known as Ahmedabad Airport (IATA: AMD; ICAO: VAAH) is the International airport of the Indian cities of Ahmedabad, Guajarat and Gandhinagar. It is the 8th busiest airport in India and it operates fluently with Add All Airlines. Located in Hansol, 9 km from the northern Ahmedabad, the airport was renamed in honour to the Prime Minister of India Sardar Vallabhbhai Patel.

Other Airports in Vicinity : Name of the Airport & Distance from the Airport