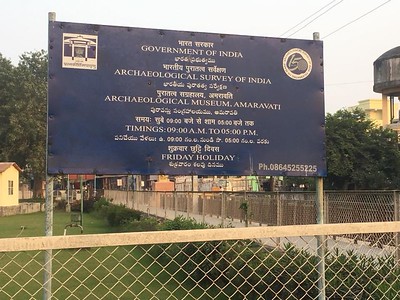 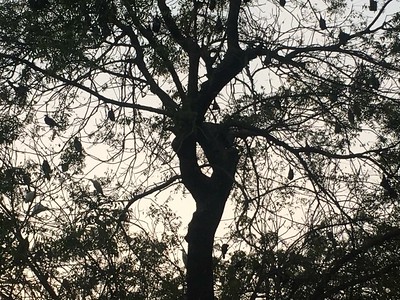 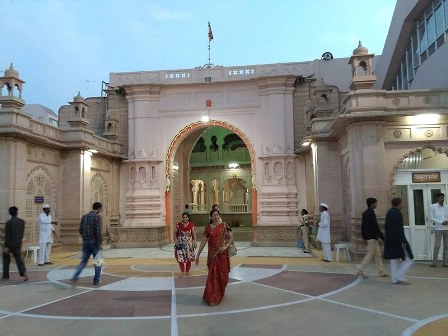 Literally meaning 'the city of immortals', Amravati has long had its place of honour in both legend and history. Tradition links it to the abode of the goddess Amba (mother), whose shrine is located here. It was the capital of the legendary Vidarbha Janapada and the name of the capital city, Kundinapura, is still preserved in the form of a place called Kaundinyapur. We turn the spotlight on the long heritage of Amravati and its many tourist attractions.

Kaundinyapur was excavated archaeologically by the state’s Directorate of Archaeology & Museums in the late sixties of the last century, as well as more recently. The results revealed the archaeological importance of the site dating right from the pre-historic period up to late mediaeval times. The Vakatakas ruled over this area between the third to the sixth centuries of the Christian era. Though they followed the Vedic-Puranic religion, they gave equal patronage to other faiths.

One Buddhist vihara and some incomplete rock-hewn caves were carved here during their reign.

The modern-day district of Amravati is rich in flora and fauna thanks due to adequate rainfall and good climatic conditions, and is famous for the launch of Project Tiger in Dharani, Melghat. It also has a tribal belt housing the Korkus. Semadoh, a forest village, 48 kilometres from Achalpur on Dharani Road, is a silent peaceful settlement with a beautiful resort, a museum, a lecture hall and camping hut managed by the Forest Department.

Other places worth a visit are Salbardi and Riddhpur, both in the Morshi taluka, which are places of importance known for their rich historical and cultural background along with a picturesque landscape. Annual fairs are held here which attract a great number of people from in and around the district. A multi-storied construction situated in the midst of a tank on the Dharani route called Satabudaki in the vicinity of village Datura, is another attraction. Also of interest is a sculpture of Karttikeya at Achalpur, as well as several Vaishnava icons in Vadner-Bhujang , a Yadava inscription on the wall that is now illegible, a temple at Lasur, etc.

Air : The airport nearest is at Sonegaon, Nagpur which is connected with Mumbai and Pune.

Rail : By train, one can reach Amravati from Badnera on the Mumbai-Howrah line. Now Amravati is also connected directly to Nagpur, which is 153 kms by train.

Road : A number of state transport and private luxury buses connect Amravati to Nagpur, Akola, Aurangabad, etc. From Nagpur, Amravati is at a distance of 180 kms by road.

Jowar, urad, bajra, masur, wheat and gram are the main cereal crops of the district. Sesame, linseed, sunflower, turmeric, chillies, onion, potato and melon are produced here. Bhakri made of jowar or bajra and jhunka made of besan was a favourite dish in Vidarbha, which was often accompanied by bharit, thecha and yoghurt. Pudachi sambar vadi, chirdi, thalipitha are the typical snacks. Brinjals and potato stuffed with spices and all types of leafy vegetables are prepared and liked here. Saoji cuisine is a specialty of the region for vegetarian and non –vegetarian preparations.

The Amravati district has a mixed population of Hindus, Muslims, Christians, Parsis, among others, besides Korkus, the tribals who have mainly settled in the Melghat region, especially around Dharni. Apart from the festivals of their individual faith, fairs and festivals like the Bahiram Jatra, Salbardi Shivratri Jatra, Kartik Pournima Mela of Kaundinyapur, Riddhpur fairs ans the Urs of Chilam Shah Wali have been taking place here since ancient times.

Located on the border of Maharashtra and Madhya Pradesh is the Jain Pilgrimage Centre of Muktagiri with a complex of 52 temples. Located on a mountain amidst picturesque surroundings, it is worth a visit especially in the monsoons.