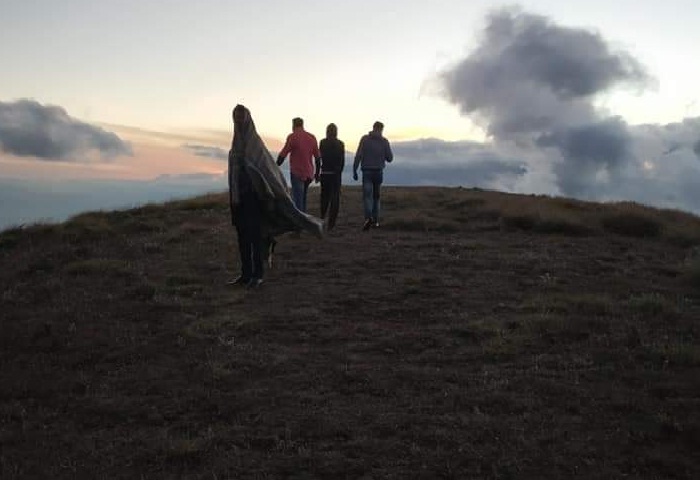 Anaimalai Hills, a range of mountains in southern India, in the Coimbatore district of Madras, lying between 10° 13' and 10° 31' N. lat., and between 76° 52' and and 77° 23' E. long., forming a portion of the Western Ghats, after this range has been broken by the Palghat Pass, south of the Nilgiris. They really consist of a forest-clad and grassy tableland, with summits rising about 8000 ft.; the Anaimudi mountain, which is the highest in southern India, having an altitude of 8850 ft. Their geological formation is metamorphic gneiss, veined with felspar and quartz, and interspersed with reddish porphyrite. The lower slopes yield valuable teak and other timber; and some land has been taken up for coffee planting. The only inhabitants are a few wild tribes who live by hunting and collecting jungle produce.

By Air : The Nearest Airport is Coimbatore Airport 58 kms

By Rail : The Nearest Railway Station is Pollachi 16 kms

By Road : You can easily get regular buses to Anaimalai from other major cities of the country.

Anaimalai Wildlife Sanctuary : Indira Gandhi Wildlife Sanctuary and National Park (also called Annamalai Wildlife Sanctuary) is a full-fledged visitor's centre at Top slip, This sanctuary is situated at an altitude of 1,400 metres in the western ghats near Pollachi. The area of the sanctuary is 958 Sq. Kms. It has various kinds of exotic fauna like elephant, gaur, tiger, panther, sloth bear, pangolin, black headed oriole, green pigeon and civet cat. The Amaravathy reservoir in the Anamalais has a large number of crocodiles. There are also many places of scenic beauty such as Karain Shola, Anaikunthi shola, Grass hills, waterfalls,groves ,teak forests,estates,dams and reservoirs.Arrangements are available at Topslip to take tourists around the Sanctuary on elephant back or by van