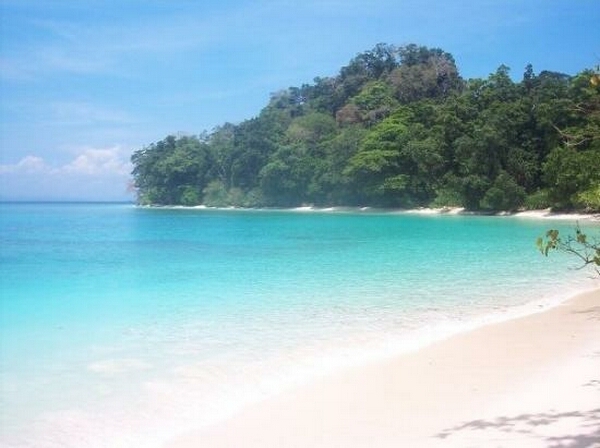 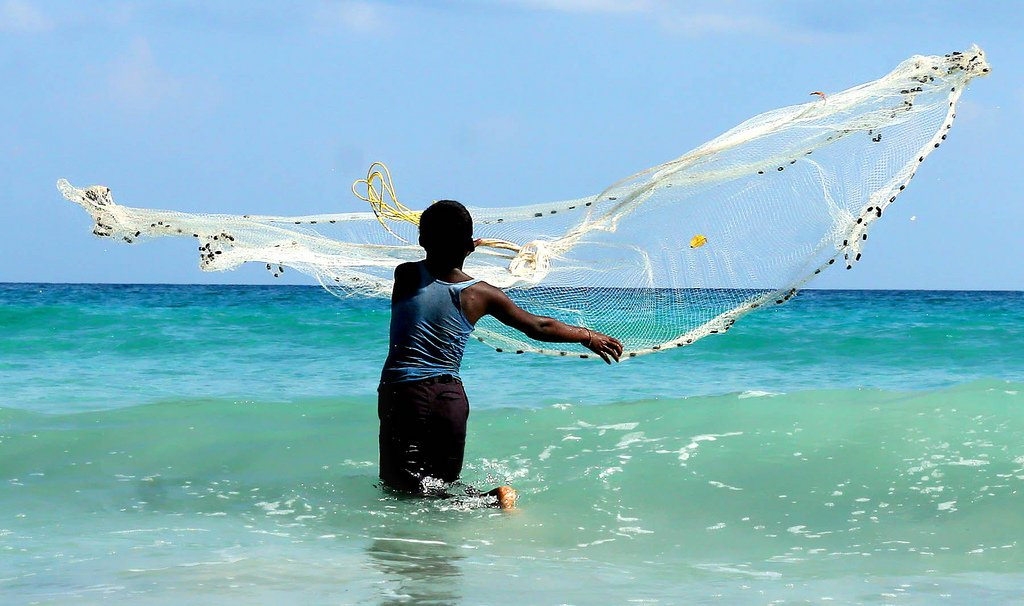 The Andaman Islands is an archipelago in the northeastern Indian Ocean about 130 km (81 mi) southwest off the coasts of Myanmar's Ayeyarwady Region. Together with the Nicobar Islands to their south, the Andamans serve as a maritime boundary between the Bay of Bengal to the west and the Andaman Sea to the east. Most of the islands are part of the Andaman and Nicobar Islands, a Union Territory of India, while the Coco Islands and Preparis Island in the archipelago's north belong to Myanmar.

The Andaman Islands are home to the Andamanese, a group of indigenous people that includes a number of tribes, including the Jarawa and Sentinelese tribes.While some of the islands can be visited with permits, entry to others, including North Sentinel Island, is banned by law. The Sentinelese are generally hostile to visitors and have had little contact with any other people. The government protects their right to privacy.

Being an island, Andaman is connected with India through sea and air routes only.

By Airport : The airport is located at Port Blair and there are direct flights from Kolkata, Chennai and Mumbai  Air India, Go Air and Spice Jet airlines offer their services here.

By Ship : Regular passenger ship services are available to Port Blair from Chennai, Kolkata and Visakhapatnam and back. There are three to four sailings every month from Kolkata and Chennai to Port Blair and vice-versa. There is only one sailing for Visakhapatnam in a month. The voyage takes about 50 to 60 hours during fair weather.

Havelock Island : Havelock Island is one of the primary destinations of Andaman and Nicobar Islands. It is famed for its pristine beauty that goes unmatched when it comes to untouched and unexplored natural beauty and virgin forests of earth. It is a striking contrast of verdant greenery, sandy whiteness and blue vast ocean body. Due to its more than fair share of popularity among tourists and travelers, Havelock has developed luxurious tourist resorts and hotels to pamper the guests living in the lap of intense natural beauty. Havelock is the largest of islands and falls under must-visit destinations. A tour to Andamans would definitely be incomplete without a visit to the Elephant Beach and Radhanagar Beach of Havelock Island. The sublime beauty of the Radhanagar Beach combines with its perfect setting spread against the primitive jungles. The background is filled with a thousand sounds of jungle animals and birds and the secluded beach has “Beware of Crocodiles” marked at places. These factors make Radhanagar Beach one of the most coveted destinations of not only Andamans, also of world.

Neil island : Neil Island is another very scenic natural paradise with captivating white sandy beaches and lush green forests. Neil Island can be reached easily from Port Blair or from Havelock via regular ferry services of various categories. Neil Island offers its own special appeal with some very popular beaches and a crystal clear waters that resonates with millions of teeming wild life and exquisite corals. Neil Island came to be inhabited in the late 1960s. Apart from snorkeling and scuba diving, Neil Island also offers glass bottom boat rides to its guests who are not adventurous enough to enter the waters but would still want to enter the visually ecstatic world of corals and fishes.

Ross Island : Ross Island caries the rich heritage of the British legacy since the time when India was under the British Rule. It was named after Sir Daniel Ross who was British Marine Surveyor. As you go through the historical and architectural ruins, you easily get transported to the world of the pre-independence Indian era. Ross Island is definitely a must visit if you are in Andaman and Nicobar islands. The sojourn of the Ross island becomes extremely interesting as you walk through British era Church, Hospital, Bakery, Press, Swimming Pool, Troop Barracks, Ballroom, Chief Commissioner’s House and Government House. Rest in the shade of palm-lined beaches and watch the pipeline of waves crashing on the shores and look around for deer, peacock and ducks all around you. Ross Island is just 2 kilometres from port Blair and can be reached easily by boat in fifteen minutes. It is a point that is covered during your stay in Port Blair.

North Bay Island : The North Bay Island gives an intensive feel of summer and sand. The corals at North Bay are exquisite and are spread through a long coast line in an extensive stretch. Dive a bit to catch some glimpses of lobsters, clown fish families, stone fish staring at you from behind the corals. The experience is a rightful mix of thrill and fun for all divers, especially the first timers.

Viper Island : Viper Island is scarred with the notoriety of being the witness to the inhuman punishment and torture meted out to the Indian freedom fighters in the British pre-independence era. The island is said to derive its name from the ship named H.M.S. Viper in which a Britisher Archibald Blair had landed at Andaman and Nicobar Islands way back in 1789. The ship is said to have drowned near the island. Viper Island is as tainted with the blood and sacrifice of the brave national heroes as is the Cellular Jail. It was the jail where the prisoners were captive before Cellular Jail of Port Blair was built. It contains the ruins of gallows on top of a low hill. The worst form of torture was given to the political prisoners in which they were chained together through iron couplings that earned the name Viper Chain Gang Jail. The prisoners were also subjected to hard labour. Apart from the historical taint, Viper Island is also blessed with immense natural grandeur. The old jail building tour is interesting enough. It can be reached by a short ferry ride from the Aberdeen Jetty of Port Blair. The island though not very well maintained now and sort of destroyed during the latest Tsunami that had hit the Andamans is yet worth visiting on account

Seakart : Seakart is a state of the art water sports craft. Bearing resemblance to go-kart, the Seakart is 3.5 m long and 2 m wide and offers great stability and comfort to the patrons onboard.

Scuba Diving : Diving in Andamans is an unique lifetime experience. The coastal water surrounding these islands is the abode of one of the richest coral reef ecosystem in the world.

Trekking : There is a perception that Andaman is coloured only in blue and it is the blue sea and white sands that are the only companions of blue sky but green is coloured in the lofty mountains of Andaman..

Game Fishing : A fishing adventure in Andaman is an experience unlike any other. The archipelago of Andaman & Nicobar is one of the best destinations for popping and jigging in whole of South East Asia due to a large quantity..

Bird Watching : The Parrot Island near Baratang is famous for endemic birds especially Parrot of various kinds. Some thirty species of endemic birds are recorded.

Nature & Wildlife : A popular holiday destination, Andaman and Nicobar Islands are no stranger to rich wildlife. The Islands houses unique dense evergreen tropical rain forest and some of the rarest species of animals and plants making..

Jet Ski Ride : Jet Ski is one of the most adventurous water sports activity. Most of the tourist use to have enjoyed this water sport. This water activity adventure is available at Rajiv Gandhi Water Sports Complex.