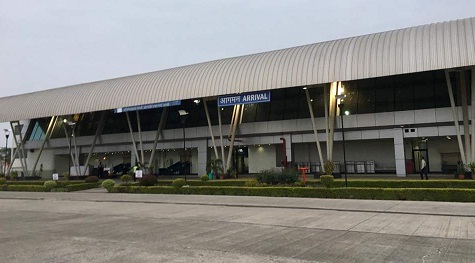 Destination Details
Tour in and around Aurangabad
Hotels in Aurangabad

Globally known as a favourite destination because of its proximity to the Ajanta and Ellora caves, Aurangabad serves as a major tourist hub that offers a wide array of network services to visit some of the most important attractions around it. Also, as a city, Aurangabad fascinates with its culture and lifestyle, offering discerning tourists a wide gamut of hospitality.

Name of Hotels & Distance from Airport