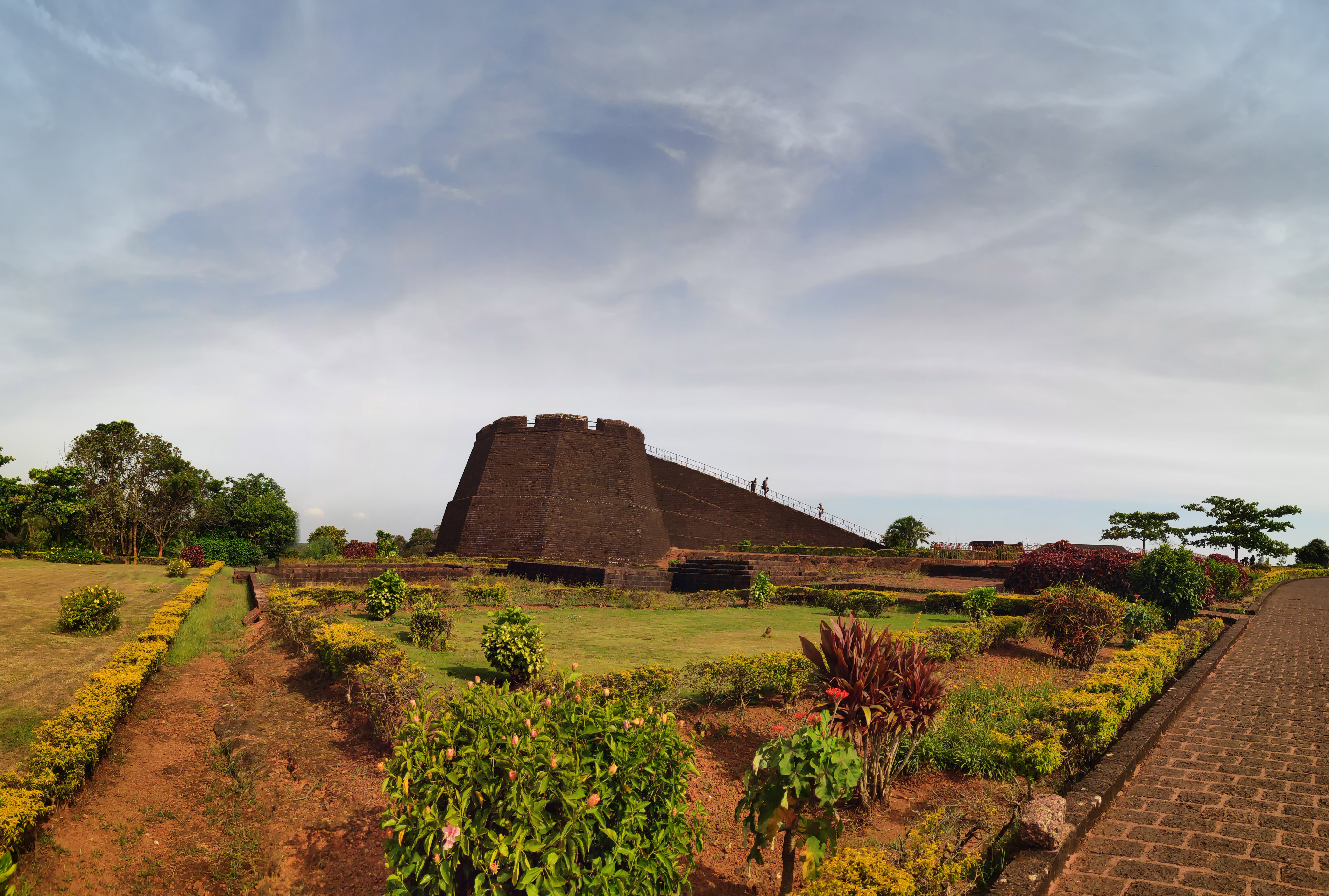 Kasaragod, the Northern most district of Kerala is renowned as the land of gods, forts, rivers, hills and beautiful beaches. The imposing fort at Bekal is one of the largest and best-preserved forts in Kerala. The beautiful expanse of the shallow beach near the Bekal fort, known as Bekal Fort Beach has been developed as an exotic beach location by the Bekal Resorts Development Corporation (BRDC).

Beautification of the site includes installation of two sculptures of Theyyam created using laterite on the beach and a shed the walls of which are adorned with murals created by artisans from Nilambur. Apart, from these a rock garden at the parking area has been developed where laterite boulders of various sizes have been utilised. Under the social forestry scheme, trees have been planted in the beach area.