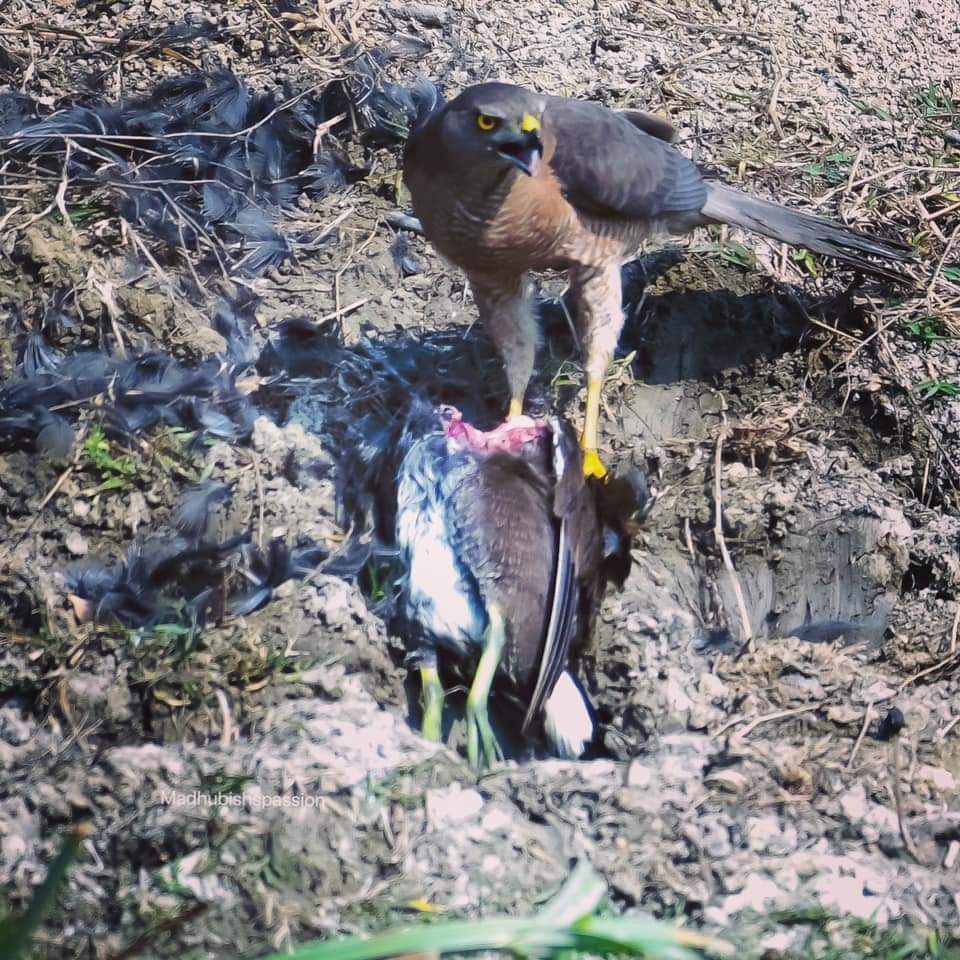 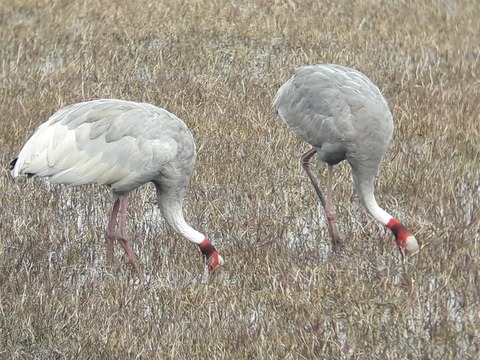 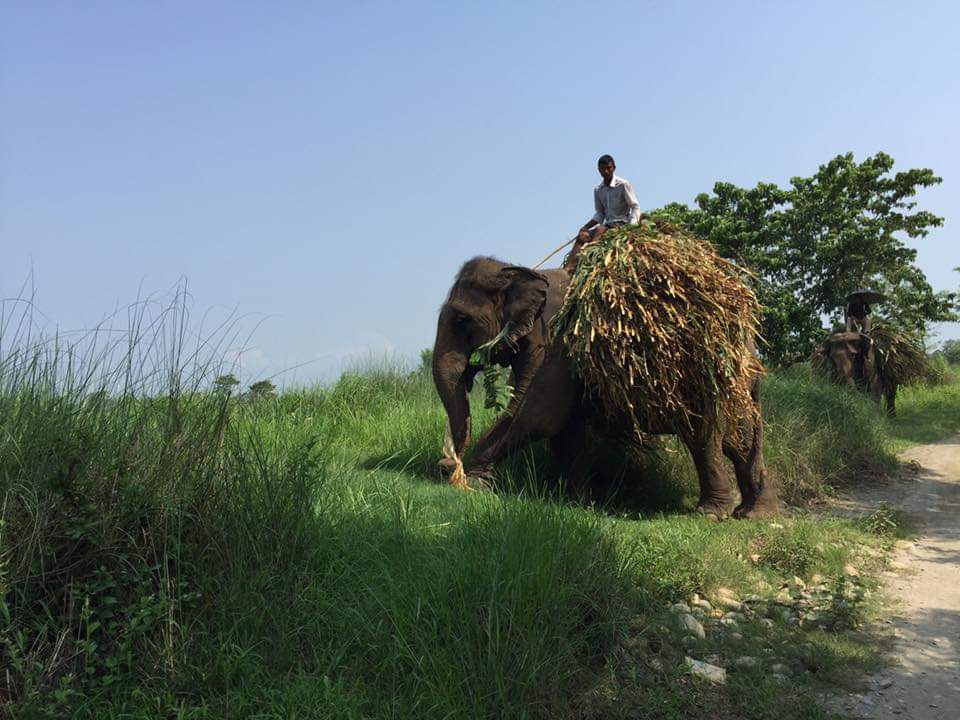 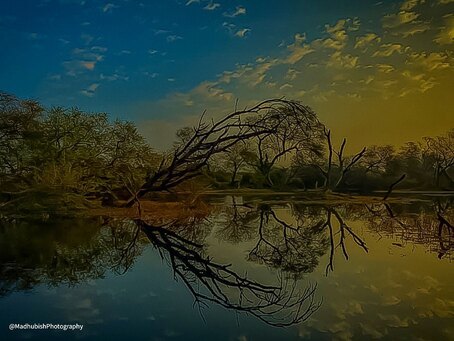 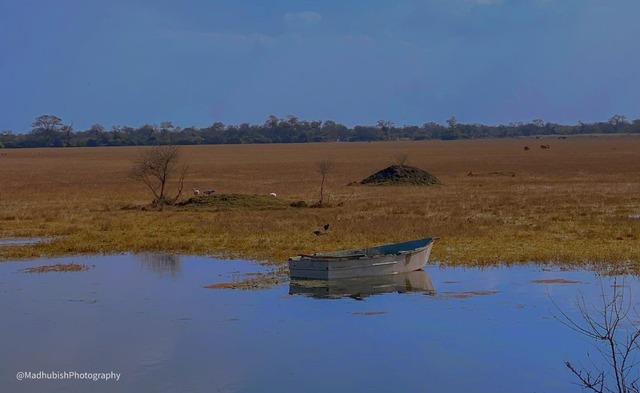 The history of Bharatpur dates back to 5th century BC, when the Matsya kingdom flourished here. The Matsyas were allies of the Pandavas in the Mahabharata war. Legends say that the origin of the name Bharatpur is traced to Bharat, younger brother of Lord Ram. Laxman, the other brother, was given the most prestigious position as that of the family deity of the ruling family of Bharatpur. His name also appears in the state seals and coat-of-arms.

In the early 18th century, Maharaja Suraj Mal captured the fort of Bharatpur by vanquishing Khemkaran, the rival chieftain and laid the foundation for Bharatpur. The valiant Maharaja was very keen to expand the cities and is credited with building the numerous forts and palaces that dot the kingdom, including the Pleasure Palace Complex at Deeg.

Bharatpur is also home to one of the world's best-known bird watching destinations, Keoladeo Ghana National Park (KNP). 250 years ago, the then ruler built embankments that allowed flooding of this land, turning it into a marsh. Named after the dense jungle that surrounded an old Shiva Temple, this 29 square kilometre man-made wetland is renowned for migratory birds – ducks, geese, waders, raptors, flycatchers and more. In winter, avid birders and ornithologists flock to the park to observe and study the feathered beauties. With more than 370 recorded species, KNP used to also host the Siberian crane. It is a World Heritage Site.

By Air : The closest airport is Agra and is about 56 kms away.

By Road : A network of buses links Bharatpur with several cities within and outside the State.

By Rail : Bharatpur is on the Delhi-Mumbai broad gauge line. It is well-connected to Sawai Madhopur, Kota and Agra.

Bharatpur Palace And Museum : Located within the premises of the Bharatpur Palace is Kamra Khas, a museum that contains a vast number of antiques, over 581 stone sculptures, 861 local art and craft wares and ancient scriptures that depict the art and culture typical of Bharatpur. The palace itself was built in stages by various Maharajas and is a fine fusion of Mughal and Rajput architecture. The various apartments in the palace have a variety of richly patterned floor tiles decorated with exquisite designs.

Ganga Mandir : The Ganga Mandir, which resides in the heart of the city of Bharatpur is one of the most beautiful temples in Rajasthan. In it lies the magnificent deity of Ganga Maharaj made of pristine white marble. Maharaja Balwant Singh started constructing this temple in the mid-19th century. However, he had a very unique request that required all the affluent inhabitants of the city to donate one month’s pay to help towards the temple’s creation.

Laxman Mandir : This temple is dedicated to Laxman, brother of Lord Rama, and is famous for its typical Rajasthani style of architecture and beautiful pink stonework. Visitors will enjoy the intricate carvings of flowers and birds on doorways, ceilings, pillars, walls and arches.

Keoladeo Ghana National Park : Every year, thousands of migratory waterfowl birds such as green sandpiper and cranes visit the park during winter. It was created in mid 18th century as a small reservoir located 5 kilometres to the southeast of Bharatpur. The construction of the Ajan Bund (dam) and the subsequent flooding of this natural depression led to one of the world’s most fascinating and spectacular bird reserves. The Keoladeo Ghana National Park is considered to be one of the richest bird areas in the world today.

Lohagarh Fort : True to its name, Lohagarh Fort has withstood many attacks by the British, but was ultimately captured by Arthur Wellesley. Where Lohagarh Fort differs from others is that it is not flamboyant, but radiates an aura of rugged strength. The fort is surrounded by a moat which used to be filled with water to keep enemies out. Interesting monuments inside the fort are Kothi Khas, Mahal Khas, Moti Mahal and Kishori Mahal. Raja Suraj Mal built Jawahar Bhurj and Fateh Bhurj to commemorate victories over the Mughals and the British.

Deeg : Deeg is a beautiful garden town situated north of Bharatpur. It has many embellished palaces that add to the beauty of the place. Known for its forts, palaces, gardens and fountains, the highlight of Deeg is an impressive fort surrounded by moats and gateways. It was built by Raja Suraj Mal and stands over a slightly elevated point. Although the interiors are almost in ruins, the watch tower containing a gun still maintains watch over the city.

Band Baretha : Band Baretha is an old wildlife reserve of the rulers of Bharatpur, currently under the administration of the Forest Department. The construction of the dam on Kakund River was started by Maharaj Jaswant Singh in 1866 AD and completed by Maharaj Ram Singh in 1897 AD. The palace inside the reserve was built by Maharaj Kishan Singh and is the private property of the Bharatpur royal family. Band Baretha is a bird watcher’s paradise because of over 200 species of birds, including the elusive Black Bittern.

Kaman : The locals also know Kaman as Kamaban. This old town is located at the north of Bharatpur and is a part of the Brij area where Lord Krishna spent his early years. It is a place of pilgrimage and is annually visited by a large number of Vaishnavs in the month of Bhadhva as a part of the Banyatara. The ruins of a temple / mosque consisting of 84 pillars named Chaurasi Khamba are the main attraction.

Dholpur Palace : The Dholpur Palace, renowned across the country for its locally quarried sandstone, originally belonged to the Rajputana kingdom. This famous red stone was widely used in construction of spectacular forts and palaces as a mark of protection around the widely spread dominion. The palace’s classic exteriors and rich heritage is alluring to the onlookers and invites them for a journey of its vibrant history.