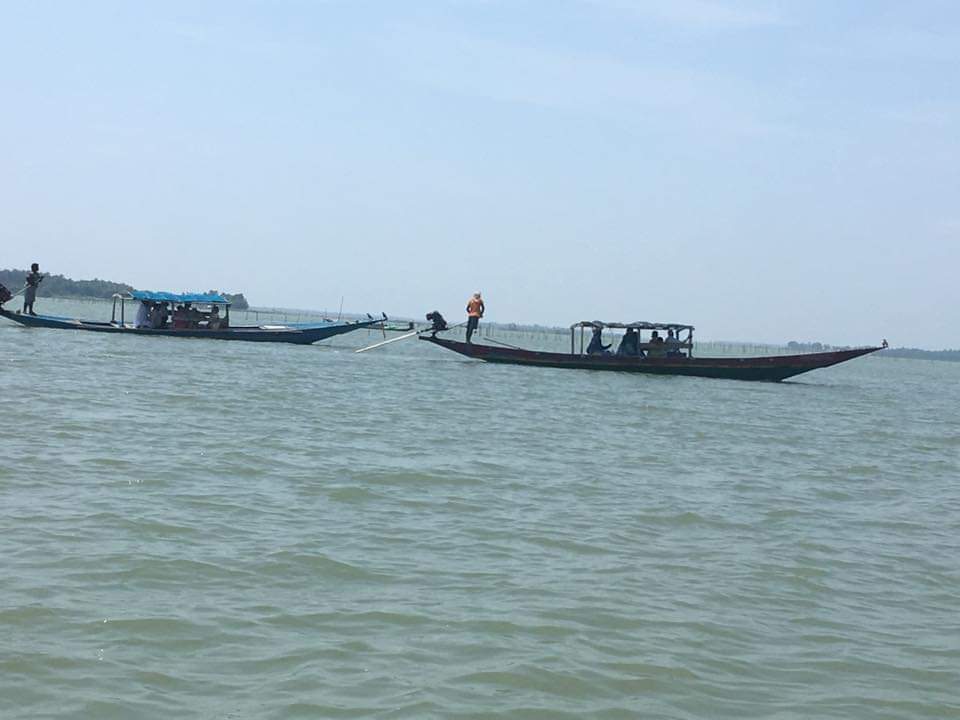 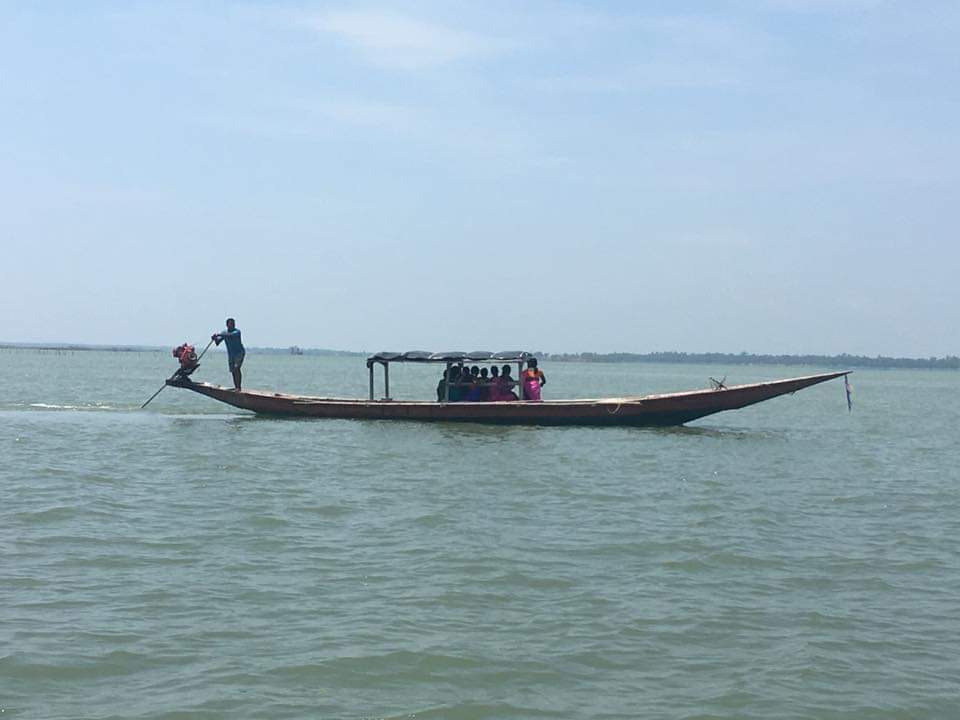 Bhitarkanika National Park - Considered one of the most impressive wildlife sanctuaries of Asia, the Bhitarkanika Wildlife Sanctuary in Odisha (Orissa) is special due to reasons more than one. Housing the dynamic and salt tolerant species of trees, the Mangroves that generally grow in tropical and sub-tropical inter-tidal regions; Bhitarkanika has a luxuriant green, rich and pulsating eco-system.

Located in the estuarial region of Brahmani-Baitarani, in the north-eastern place of Kendrapara district of Odisha (Orissa), the sanctuary covers an area of 672 square kilometers of mangrove forests and wetland. Crossed by a thick network of brooks, with the Bay of Bengal on the east, Bhitarkanika Wildlife Sanctuary is home to over 215 species of birds, including winter migratory birds from Europe and central-Asia.

Apart from the Mangroves, another rarity that the sanctuary has to its account is the inhibition of its ecosystem by the Giant Salt Water Crocodiles and numerous varieties of other animal species. It is because of these specialties only that a vast expanse of forest around 145 square kilometers has been officially declared as the Bhitarkanika National Park. This park including mangrove forests, creeks, estuaries, rivers, accumulated land, backwater and mud flats is very significant for the ecological, biological and geomorphologic background of Odisha (Orissa).

By Air : The Nearest Airport is Bhubaneshwar Airport 150 kms

By Rail : The Nearest Railway Station is Pardeep 145 kms

By Road : You can easily get regular buses to Bhitarkanika  from other major cities of the country.

Bhitarkanika Wildlife Sanctuary : The Bhitarkanika Wildlife Sanctuary in Odisha (Orissa) is also rich in avifauna, reptilian and mammalian population. The mangrove forests in the sanctuary are also a good habitat for King Cobra, Water Monitor Lizard and Indian Python. An area of about 4 hectares is visited by a large number of water birds every year from June to October. The area near Suajore creek at the sanctuary is frequently visited by Asian Open Bill, Cormorants, Darters, Black Ibis, Egrets and many more.