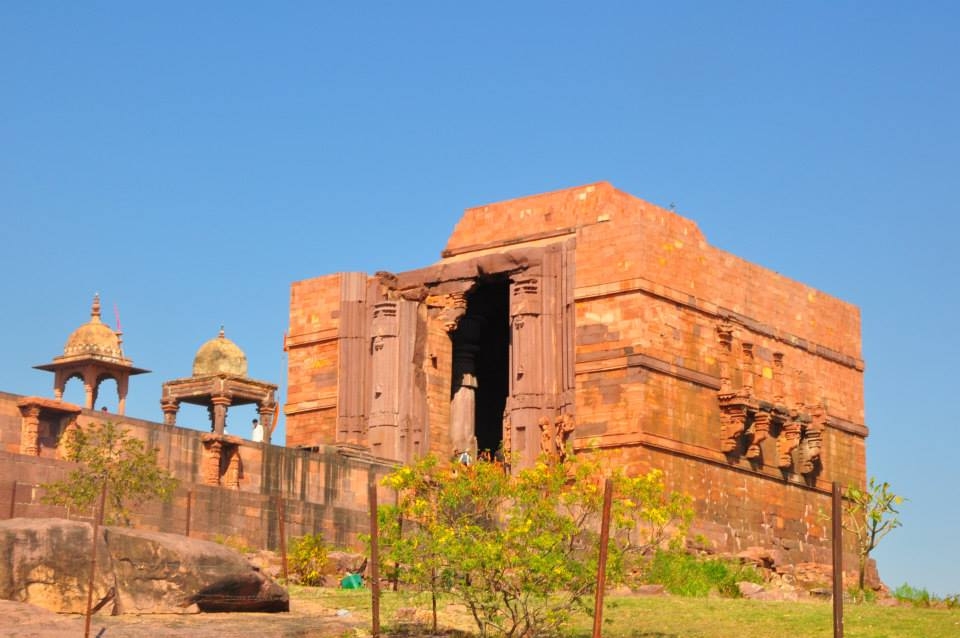 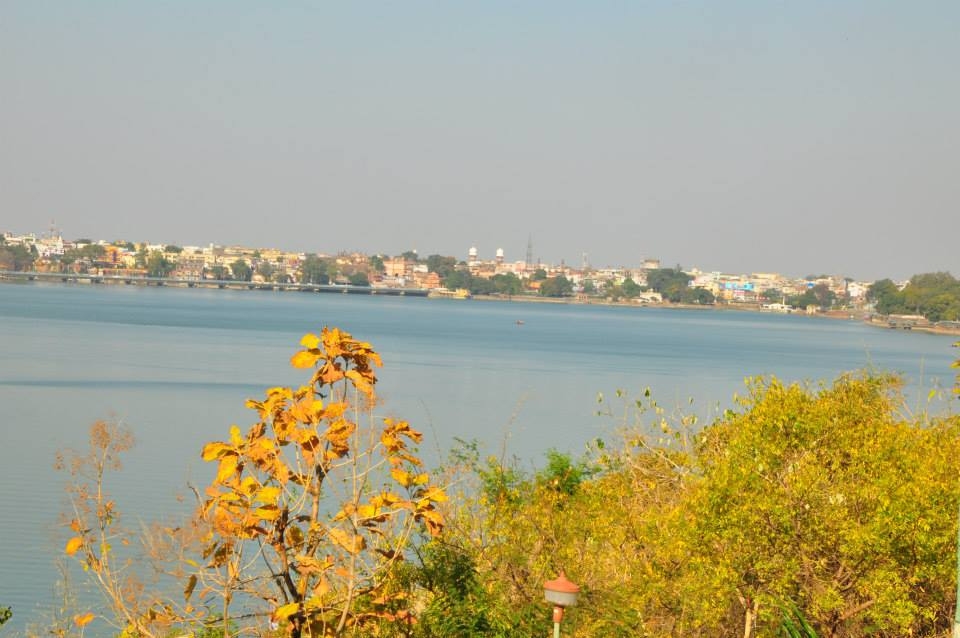 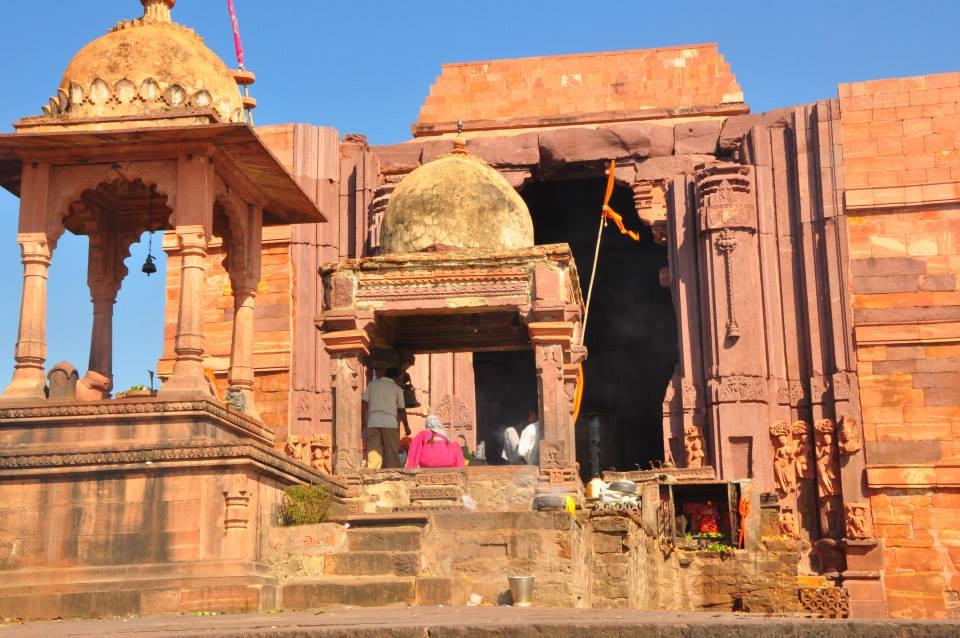 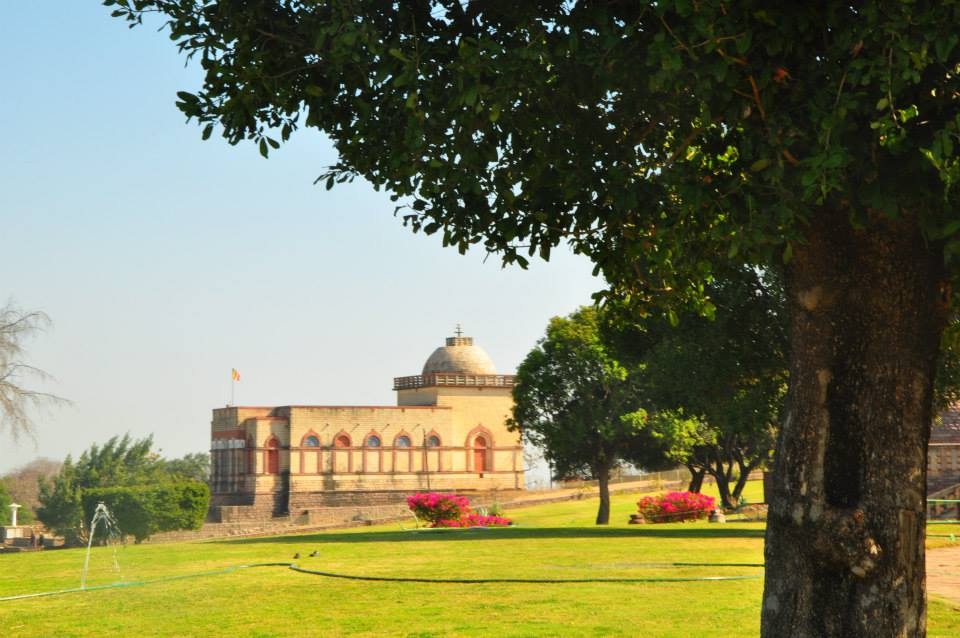 Destination Details
Tour in and around Bhopal
Hotels in Bhopal

Bhopal, capital of Madhya Pradesh combines scenic beauty, historicity and modern urban planning. It is situated on the site of an 11th century city, Bhojapal, founded by Raja Bhoja.

Bhopal today presents a multi-faceted profile; the old city with its teeming market places and fine old mosques and palaces still bear the aristocratic imprint of its former rulers; among them the succession of powerful Begums who ruled Bhopal from 1819 to 1926. Equally impressive is the new city with its verdant, exquisitely laid out parks and gardens, broad avenues and streamlined modern edifices.

The founder of the existing city was Afghan soldier Dost Mohammad (1708-1740). Fleeing from Delhi in the chaotic period that followed Aurangzeb's death, Dost Mohammad met the Gond queen Kamlapati, who sought his aid after the murder of her consort.

A charming legend relates how the queen would recline in a lotus barge that, on moonlit nights, would drift across the lake. The two lakes of Bhopal still dominate the city, and are indeed its nucleus. Bordered along their shores stand silent sentinels that testify to the growth of a city.

Split by a pair of lakes, Bhopal is two cities within a city. Two starkly contrasting cityscapes.

Towards the North you have the old city, a fascinating area of mosques, serpentine alleys, chowks, milling crowds, exotic havelis and crowded bazaars.

South of the two lakes is the new Bhopal. Modern, with wide roads, upmarket shopping complexes, and plush hotels and restaurants nestled comfortably in the Arera and Shamla Hills, which overlook the lakes and the old city beyond. The central district is known as New Market.

Both Bhopals enamour you in their own way and vie to bring out the child within you.

By Air: Bhopal airport, about 13 km northwest of the city center, is well connected to cities like Delhi, Mumbai, Hyderabad, Pune and Raipur. Taxis are available from the airport to reach the city center.

By Rail : Bhopal is on the Delhi-Chennai main line. Major trains going from Mumbai to Delhi via Itarsi and Jhansi also go through Bhopal. Local buses and auto-rickshaws are available to reach the city center.

Jama Masjid : Gold spikes crown the minarets of this beautiful mosque built in 1837 by Kudsia Begum.

Shaukat Mahal and Sadar Manzil : Situated at the entrance to the Chowk area in the heart of the walled city, Shaukat Mahal is an architectural curiosity. Its mixture of styles in Occidental idioms sets it apart from the predominantly Islamic architecture of the area. It was designed by a Frenchman, said to be a descendent of an offshoot of the Bourbon Kings of France. Post Renaissance and Gothic styles are combined to charming effect here. Nearby is the elegant once-opulent Sadar Manzil, Hall of Public Audience, of the former rulers of Bhopal.

Taj-ul-Masajid : The Taj-ul-Masajid is one of the largest mosques in Asia, built by Nawab Shahjehan Begum around a courtyard with a large tank in the centre and with an imposing double storeyed gate-way with 4 recessed archways and 9 imposing cusped multifoiled openings in the main prayer hall. The Quibla wall in the prayer hall is carved with 11 recessed arches, while the mimber is made of black basalt.The structure is enlivened by the limpid expanse of water in the tank outside the northern wall. The monumentality of this structure was much greater originally when it faced the towering bastions of the Fatehgarh Fort. A three-day Ijtima congregation held here annually draws people from all over the country.

Gohar Mahal : Situated behind Shaukat Mahal on the banks of the Upper Lake is Gohar Mahal, which is an architectural gem dating back to the times of Kudsia Begum, also known as Gohar Begum, who built this sprawling palace in 1820. The Mahal is a magnificent expression of the fusion of Hindu and Mughal architecture.

Bharat Bhawan : One of the most unique national institutes in India, Bharat Bhawan is a centre for the performing and visual arts. Designed by renowned architect, Charles Correa, the contours of Bharat Bhawan merge in exquisite harmony with the landscape creating a visual impact of spacious and natural elegance. The centre houses a museum of the arts, an art gallery, a workshop for fine arts, a repertory theater, indoor and outdoor auditoria, a rehearsal room and libraries of Indian poetry, classical and folk music. Open from 2 pm to 8 pm everyday except Mondays.

Indira Gandhi Rashtriya Manav Sangrahalaya (A Post Colonial Museum) : The Indira Gandhi Rashtriya Manav Sangrahalaya (National Museum of Mankind) is a unique Museum, spread over 200 acres of undulating land on the Shamla Hills on the Upper Lake front. It is situated in a prehistoric site and may be the only museum in the world strewn with numerous prehistoric painted rock shelters. It is a post colonial museum of communities rather than objects, dedicated to in situ revitalisation of local knowledge systems and life enhancing traditions rather than ex situ display of objects. It is engaged in recollection rather than collection. The museum display has been curated directly by the folk and tribal communities, camping at site, to create a miniature presentation of Indian folk ways through display of ecospecific habitations & subsistance practices in the tribal, coastal, desert, and Himalayan habitats.The library, audio-visual archive, computerised documentation and the collection of ethnographic specimens in the Museum, though modest in size are among the best in the world.

Government Archaeological Museum : A fine collection of sculptures are on display here from various parts of Madhya Pradesh. Highlights of the collection are: paintings of various schools, copies of paintings from the Bagh caves near Mandu and the statues of Alakshmi and the Buddha. The museum is closed on Mondays.

Laxmi Narayan Temple and Museum : This beautiful temple on the Arera Hills has a Museum attached to it which houses a collection of sculptures from Raisen, Sehore, Mandsaur and Shahdol districts of Madhya Pradesh.The museum is open from 9am to 5pm everyday except Mondays.

Van Vihar : This safari-park is located on a hill adjacent to the Upper Lake, with an area of 445 hectares. In these natural surroundings, wildlife watchers can view a variety of herbivorous and carnivorous species.Open everyday, except Tuesday, from 7-11 am and 3-5.30 pm.

Regional Science Centre : Basically a science museum, located on the picturesque Shamala Hills, Regional Science Centre houses about 300 participatory exhibits distributed equally in 'Invention' & 'Fun Science' galleries, and a 'taramandal' (Planetarium).The museum remains open from 10.30 am to 6.30 pm on all days except Mondays.

Chowk : In the heart of the city, the Chowk is lined with old mosques, havelis, reminders of a bygone era. The shops in its narrow alleys are treasure troves of traditional Bhopali crafts : silver jewellery, exquisit