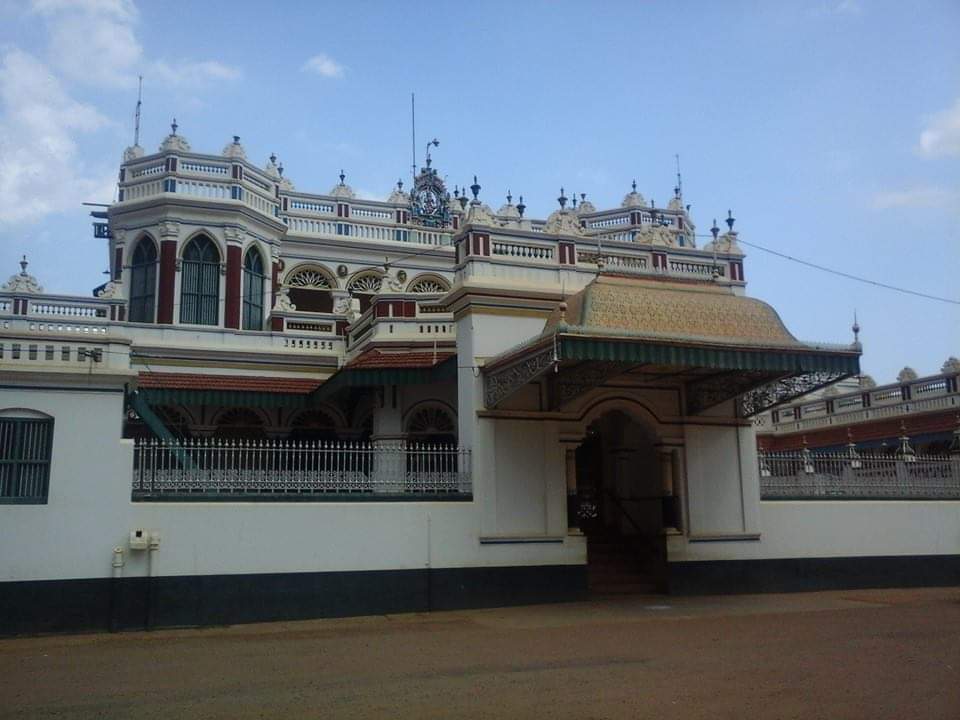 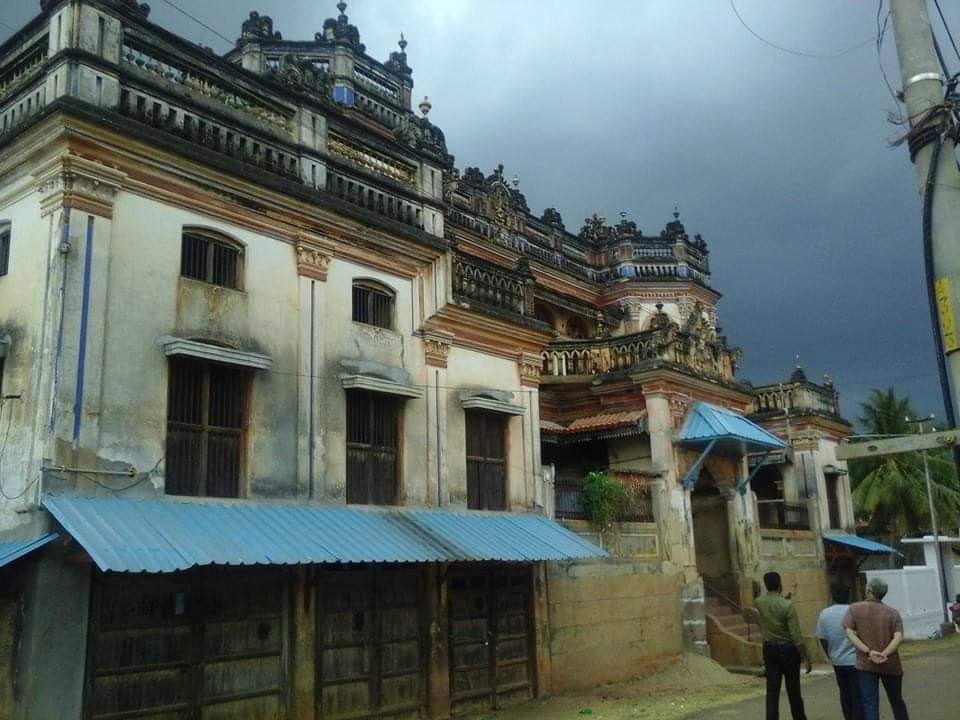 Chettinadu the Land of Heritage and Devotion . The origin of the Nagaraththar or the successful Trading Community of Chettiars, also called as the Nattukottai Chettiars begins in the 13th century when the Nattu Kottai Chettiars migrated from the Kaveripoompattinam presumably after a massive and devastating flood . The new settlement became the Land of Chettiars with 96 villages spreading over 1000 Sq.miles. Currently it has shrunk to 56 villages in Sivagangi and 20 villages in Pudukottai Districts totaling 76 villages. By virtue of their business activities, in the 19th Century, they travelled extensively and settled in the nearby countries of Sri Lanka[Ceylon], Java, Sumatra Islands, Singapore, Myanmar[Burma], Cambodia , Vietnam[Saigon] and Malaysia. They grew wealthy and became a powerful community in India. Abundance of money made the Nagarathar to concentrate in the activities of Religion, Education and Finance. Nagarathar’s were the one who had dedicated the Indian Overseas Bank, Indian Bank, Bank of Madura and also the United India Insurance as private banking and Insurance establishments to the country. Large number of this community’s population is settled in West Asia, Australia, Europe and the United States too. Chettinad is known for its unique art and architecture, Nagarathar temples and Aromatic and tasty local cuisine.