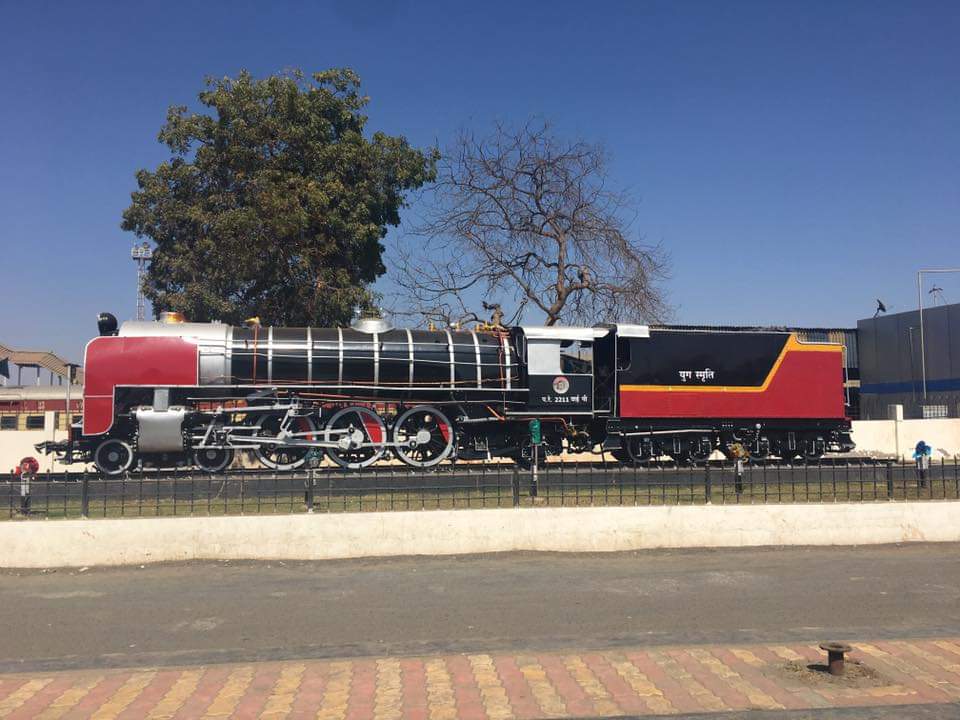 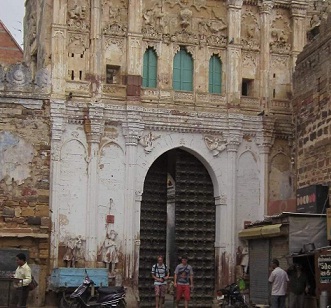 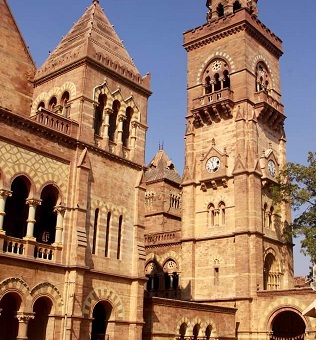 The historic city of Bhuj derives its name from the Bhujiyo Dungar, a hill, overlooking the present day Bhuj town. Bhuj is a typical example of a desert town located between two geographical features- Bhujiyo Dungar on the east and Hmisar Lake on the west.Bhuj was the capital of the former princely State of Kutch till 1947 AD. The Rajput rulers of Kutch came from Sindh or northern India in the late 15 th century and settled t Bhuj. Rao Khengarji I chose the strategic location at the base of Bhujiyo Dungar and founded the city of Bhuj in 1548 AD.

The rulers of Kutch got exempted from paying tribute to the Mughal rulers in return for free passage to the Mecca pilgrims. The need for better security arose only after the decline of Mughal power at the center, In 1723 AD, Rao Godji undertook the construction of massive fortification, with gates and bastions (11 meter high and 1.2 meter thick masonry wall), surrounding the whole town. The fort was equipped with 51 guns to counter any attack from enemies.

The British took over the hill fort of Bhujiyo Dungar in 1819 AD and acted as peacemaker between the Kutch rulers and the state became prosperous with surplus funds, enabling the rulers to undertake public and royal building projects. Rao Pragmalji, who ruled Kutch from 1860 to 1876 AD, undertook many projects, such as- improvement of Mandavi harbor, construction of roads and irrigation works, hospitals, schools and a jail. Rao Pragmalji constructed three royal palaces- Prag Mahal and Ranjit vilas Palace at Bhuj and Vijay Vilas Palace at Mandvi.

The two most interesting palaces at Bhuj, Aina Mahal and Prag Mahal are both located in the same campus. Aina Mahal was constructed by Rao Lakhpatji (1707-61 AD) in 1750 AD, who was a great patron of art, architecture, music and literature. Aina Mahal is a unique example of an Indian palace built in the mid-eighteenth century with European influence. Its design and decorations were the outcome of a royal dream translated into reality by a master craftsman, Ramsinh Malam. Ramsinh stayed in Holland for 17 years and was trained in the crafts of clock making, cannon fabrication, enameling, tile making and architecture. On hiss return to undertake the mirror work, tile work and fountains at Aina Mahal. Aina Mahal is a part of a large palace complex- it is a two storied building with Darbar Hall, hall of mirrors, and suites for royal family.

The Kutch Museum, formerly known as the Fergusson museum, was founded by Maharao Khengarji III in 1877 AD. It is the oldest museum in Gujarat. Constructed in the Italian style, the museum is located in picturesque surroundings on the bank of Hamirsar Lake. The museum has been a center of attraction for scholars due to its large collection of Kshatrapa inscriptions, various archeological objects, fine collection of arms and specimens of various crafts of the Kutch region. Other places of interest at Bhuj are Cenotaphs of Kutch rulers, Snake Temple at Bhujiyo Hill Fort, Swami Narayan Temple, Vegetable Market, Hatkeshwar Temple and Alfred High School.

By road: For those traveling from Ahmedabad, the bus may be more convenient than the train, though slightly more expensive. Several private companies run sleeper buses (with a full horizontal bunk), leaving the city for Bhuj between 8pm and 11pm, arriving in Bhuj between 6am and 8am the next morning. These bus companies all have their offices around Paldi in Ahmedabad; Sahjanand Travels and Patel Travels are two recommended ones. There are also private sitting (non-sleeper) buses, and ST (State Transport) buses that make the trip for less money but considerably less comfortable seats. Once in Bhuj, ST buses go to larger destinations around the district, private jeeps can also be rented (a good option for larger parties), and some smaller places can only be reached by chhakdas.

By rail: Two daily express trains, the Bhuj Express and the Kutch Express, go from Bhuj to Ahmedabad (8hrs) and on to Mumbai (16hrs.) However, both trains pass through Ahmedabad in the middle of the night, as the schedules are designed to depart and arrive and reasonable hours from Bhuj and Mumbai, not Ahmedabad.

By air: One or more flights daily connect Bhuj to Mumbai.