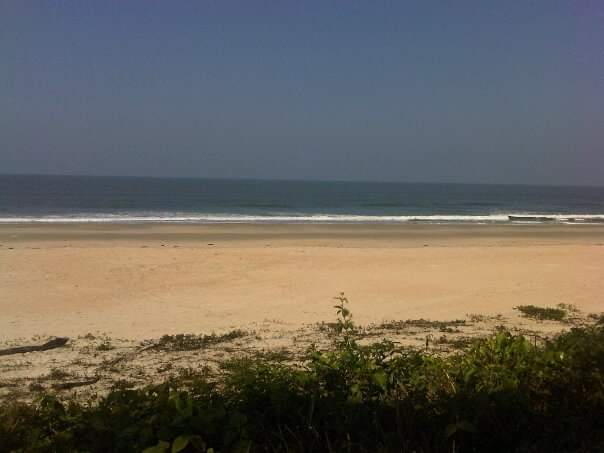 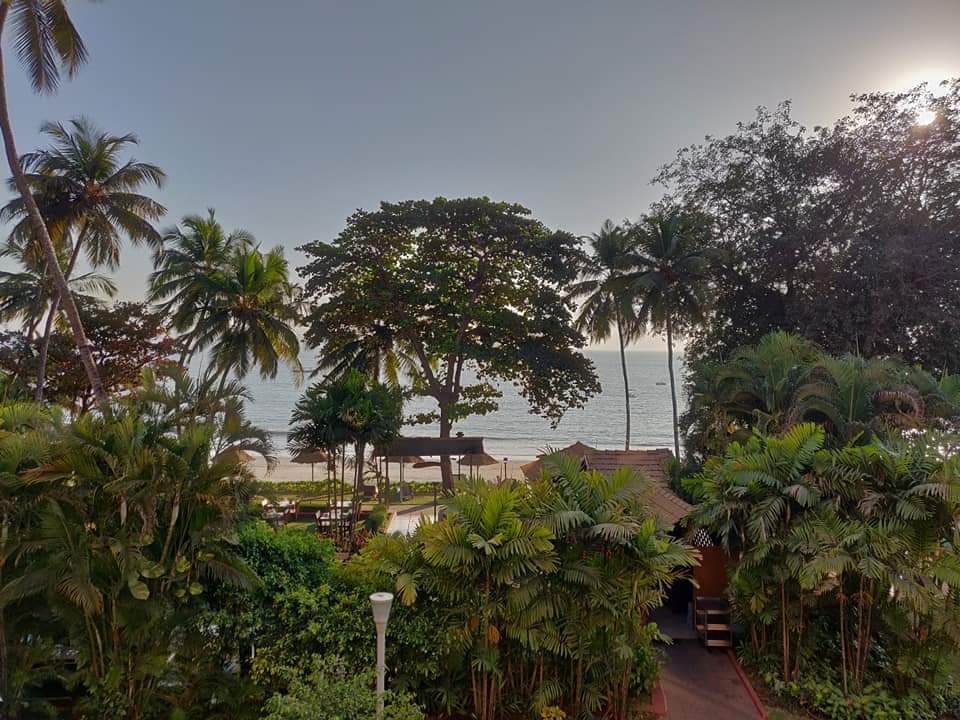 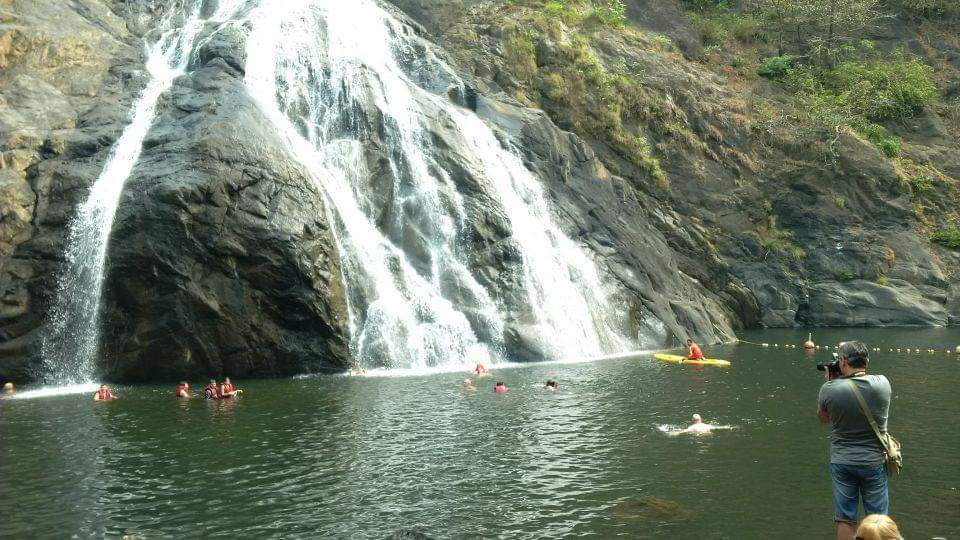 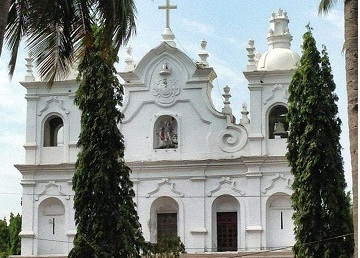 Variously known as "Pearl of the Orient" and a "Tourist Paradise", the state of Goa is located on the western coast of India in the coastal belt known as Konkan.

The magnificent scenic beauty and the architectural splendours of its temples, churches and old houses have made Goa a firm favourite with travellers around the world.But then, Goa is much more than just beaches and sea. It has a soul which goes deep into unique history, rich culture and some of the prettiest natural scenery that India has to offer.

Much of the real Goa is in its interiors, both inside its buildings and in the hinterland away from the coastal area.

Legends from Hindu mythology credit Lord Parshuram, an incarnation of Lord Vishnu with the creation of Goa.

Over the centuries various dynasties have ruled Goa. Rashtrakutas, Kadambas, Silaharas, Chalukyas, Bahamani Muslims and most famously the Portuguese have been rulers of Goa.

Goa was liberated by the Indian Army from Portuguese colonisation on December 19, 1961 and became an Union Territory along with the enclaves of Daman and Diu. On May 30, 1987 Goa was conferred statehood and became the 25th state of the Indian Republic.

Having been the meeting point of races, religions and cultures of East and West over the centuries, Goa has a multi-hued and distinctive lifestyle quite different from the rest of India. Hindu and Catholic communities make up almost the entire population with minority representation of Muslims and other religions.

All the communities have mutual respect towards one another and their secular outlook has given Goa a long and an unbroken tradition of religious harmony. The warm and tolerant nature of the Goans allows them to celebrate and enjoy the festivals of various religions such as Ganesh Chaturthi, Diwali, Christmas, Easter and Id with equal enthusiasm.

The state of Maharashtra borders Goa on the north, the state of Karnataka on the south and east. The vast expanse of the Arabian Sea on the west forms the magnificent coastline for which Goa is justly famous.

Terekhol (Tiracol), Mandovi, Zuari, Chapora, Sal and Talpona are the main rivers which weave their way throughout the state forming the inland waterways adding beauty and romance to the land besides being used to transport Goa's main export commodity of Iron and Manganese ore to Mormugao Harbour. Along the way to the coast these waterways form estuaries, creeks and bays breaking the sandy, palm-fringed coastline behind which lie the fishing villages among the coconut groves.

Panaji (Panjim) is the state capital located on the banks of the Mandovi river and Vasco, Margao, Mapusa and Ponda are the other major towns. Goa is serviced by an international/national airport located at Dabolim near Vasco.