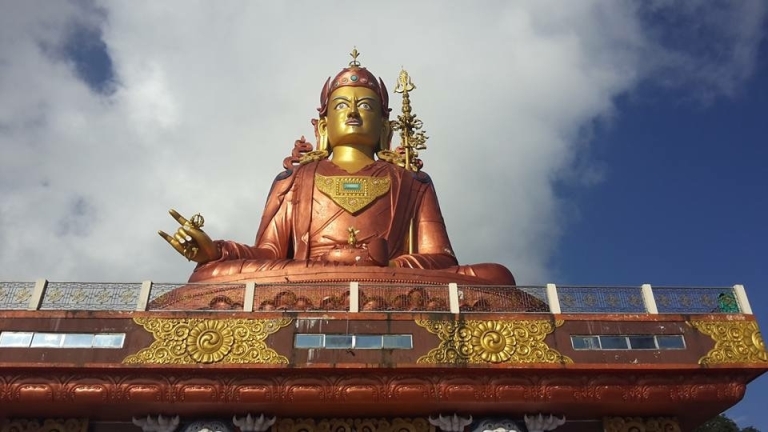 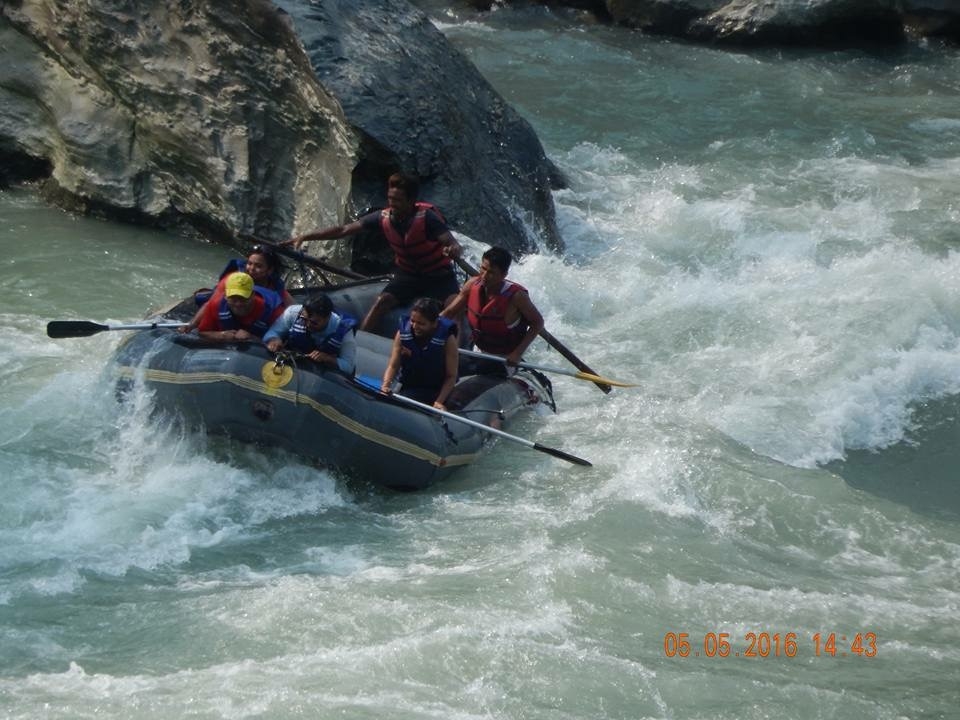 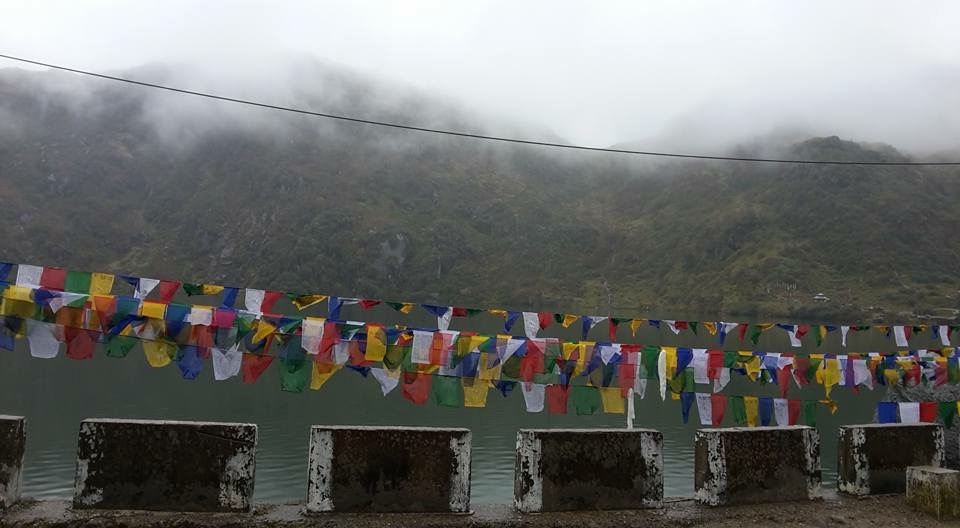 East district is the hub of all administrative activity of Sikkim. At the heart of this district capital of the state Gangtok (5500 ft.) is situated. It is a fast-developing, charming, laid-back city straddling a ridge with houses spilling down the hill-side. Enchey Monastery, a Tibetan Buddhist lamasery situated on a hill-top above the Gangtok city offers a panoromic view of the town and surrounding hills. A few kms away from the city The Namgyal Institute of Tibetology, houses rare statues, ritual objects, thanka paintings. A visit to the Tashi View Point in early morning would be most rewarding with its spectacular panoramic view of Great Khanchendzonga Range. Do Drul Chorten, Directorate of Handicraft and Handloom, Sikkim Flower Show Complex are the other important places to visit

A 24 kms drive from Gangtok on the opposite hill is the Dharma Chakra Centre, Rumtek Monastery. This is the seat of Gyalwa Karmapa Lama, the head of the Kagyupa Order of Tibetan Buddhisam. Behind the main monastery is the Karma Nalanda Institute of Buddhist Studies and the building opposite to it is a small hall featuring a beautiful jewel studded Chorten, which contains the ashes and the bones of the 16th Gyolwa Karmapa.

The sacred lake Tsomgo Lake is situated 38 kms from Gangtok. Tsomgo in the Bhutia language means "source". It is located at a height of 12400 ft. The lake collects water from the melting snow of the surrounding mountains. Tsomgo lies on the ancient trade route between Gangtok and Nathula Pass.

20 kms ahead from Tsomgo lake is Nathula Pass (14000 ft) is a famous gateway to Tibet. This place is situated oin the border of India and China. The pass is on the old caravan trail that started from the Tsomgo lake travers through Nathula and on to Tibate.

By Air: The airport located nearest to Sikkim is Bagdogra Airport of West Bengal which is only 124 Kms away from Gangtok.

By Rail:New Jalpaiguri and Siliguri are the two rail stations nearest to Sikkim located in West Bengal. NJP is 125 Kms and Siliguri is 114 Kms from Gangtok and is well connected to all the major cities.

By Road: The lifeline of Sikkim, which is National Highway 31A connects gangtok with Siliguri and this picturesque highway runs through the lush green forests along the bank of river Teesta on one side and sky touching mountain ranges of Eastern Himalaya on other side. This unique ride of almost two hours will gives you the opportunity to enjoy the valley carpeted with numerous wild flowers.