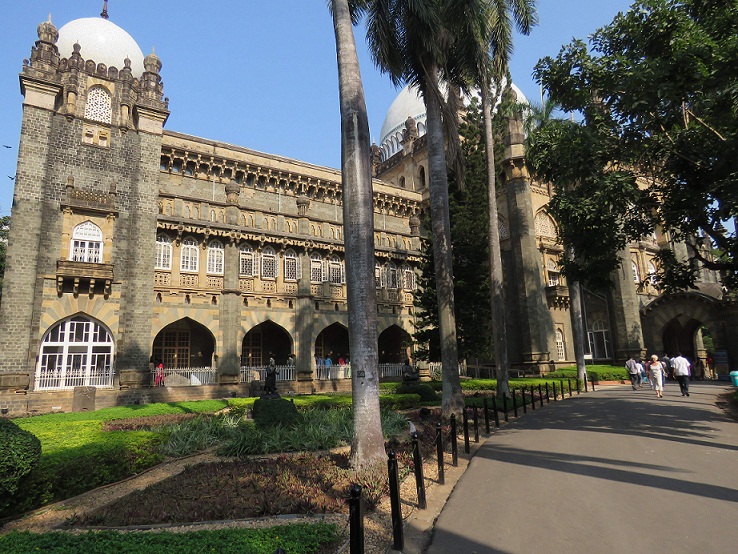 Visitors to Goa tend to think that food and drink in Goa means the famous fish, curry, rice and feni package. And for most Goans these are indeed the three basic necessities of life -- fish, curry and rice.

They combine to make a heavenly daily meal for the average Goan. But Goan cuisine, like the land itself, has many flavours and tastes with its vast treasure trove of culinary delicacies.

The long period of Portuguese rule, besides that of the Muslim and Hindu kingdoms, has left an indelible influence on the original style of Goan cooking and this has led to an exotic mix of truly tasty and spicy cuisine. Most people who sample Goan cuisine, enjoy this different and unique style of food which has a distinct and unique combination of spicy flavours.

A Goan values his food as much as he does his daily siesta (break). And in his daily meal, seafood always has a pride of place is some form or the other. From fried fish to exotic concoctions like ambot-tik, sea food is usually a must on the menu, except for the occasional break for some religious observance.

Goans take pleasure not only in what they eat, but also how they cook it. Although modern conveniences have almost completely taken over in urban areas, the traditional way of cooking in clay pots on firewood continues in most rural areas of Goa. This style of cooking adds an additional smoky flavour to the food, highly valued by Goans.

Despite the two schools of cuisine traditions influenced by the respective religions of Hinduism and Christianity; there are some meeting points that present an interesting harmony. This blend of various cooking styles and influences is what makes Goan food so unique among the cuisines of India.

With a wide variety ranging from prawns to sausages, chicken to beef, and numerous vegetarian dishes, Goan cuisine is able to satisfy even the most finicky gourmet appetites. Goa has some magnificent culinary delicacies like the prawn balchão and sorpotel which have become famous around the world.

While Hindu Goan food does not seem to have picked up any major Portuguese influence, the Christian food has been influenced not only by the Portuguese, but also by its overseas colonies. Traditional Goan cooking calls for plenty of muscle and time. Grinding is always part of the recipe and the nicer the dish the longer it takes to make.

Goan food is simple but most, though not all, of it is chili hot, spicy, and pungent. Items made from rice, fish, and coconut abound in nearly every Goan meal.

Seafood such as prawns, lobsters, crabs, pomfrets, clams, ladyfish, mussels, and oysters are used to make a variety of curries, fries, soups and pickles. Besides fresh seafood, dried and salted fish dishes are also highly prized by Goans.

In this section we provide a selection of Goa's famous dishes with detailed descriptions of ingredients and cooking methods so you can reproduce the exotic flavor of the dishes in your very own kitchen.

So here is a taste of Goa and if you are travelling to Goa don't forget to pack a healthy appetite.