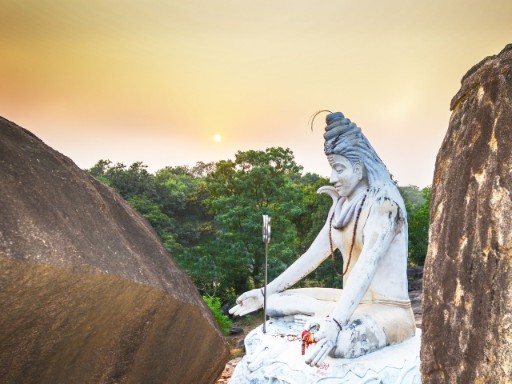 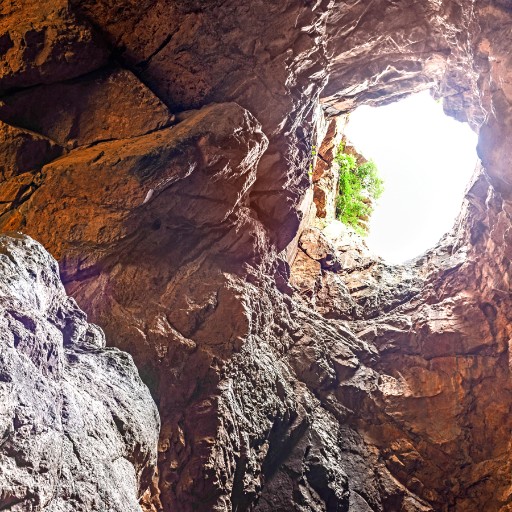 Gondia is situated in the western Indian state of Maharashtra. It was created out of the Bhandara district. It is located in the north-eastern part of the state and is bordered by the states of Chhattisgarh and Madhya Pradesh. According to historical evidences and reports, Gondia district was included in the seventh century in the territories of the Haihaya Rajput kings of Chhattisgarh whose kingdom was known as Maha Kosala. Gondia or Gondiya was a part of Bhandara district retains some recollection of Hindu kings who ruled from Nagardhan. The 12th century saw the rule of Ponwars who were subsequently ousted by Gondchiefs who asserted their independence of the Ratanpur dynasty. This was followed by Raghoji Bhonsle of Vidarbha who established himself as the king of Chanda, Deogarh and Chattisgarh in 1743.

In 1755,Janoji was declared as the sovereign of the territory, after the death of his father Raghoji Bhonsle. The two brothers Mudhoji and Rupaji of Raghoji Bhonsle of Hingani-Beradi were contemporaries of Shahaji, the father of Chhatrapati Shivaji and one of the ancestors of the Bhonsles of Nagpur who rehabilitated the village of Beradi was probably the contemporary of Maloji, the grandfather of Chhatrapati Shivaji. After

the death of Sambhaji, during the Mughal-Maratha conflict, Parasoji rendered invaluable help to Rajaram who had succeeded to the throne of Chhatrapati. The territories of Gondawana, Devagad, Chanda and

Berar from which he had exacted tribute were given to his charge under a grant made in 1699 A.D.

In 1707 after the death of Aurangzeb when Shahu was released by Muhammad Azam, Parasoji Bhonsle was the first of the Maratha nobles to join him in west Khandesh. The 17th century saw the invasion of the Peshwas who were instrumental in making the district a part of

Berar. The Peshwas were succeeded by the Nizams during the 1850s; the Nizam ceded Berar to the British East India Company. In 1903 the Nizam leased Berar to the British Government of India. It was transferred to the Central Provinces. In 1956, with the re-organization of states, Bhandara was transferred from Madhya Pradesh to Bombay Province and in 1960 with the formation of Maharashtra; it became a district of the state and was carved out of Bhandara district in 1999. Gondia is also known as Rice City, as it is a rice producing district and has about 250 rice mills near the

By Rail: Gondia is well connected to other major cities of the country via regular trains.          Railway Station(s): Gondia Junction (G), Paniajob (PJB)

By Road: There are regular buses from other major cities of the country to Gondia