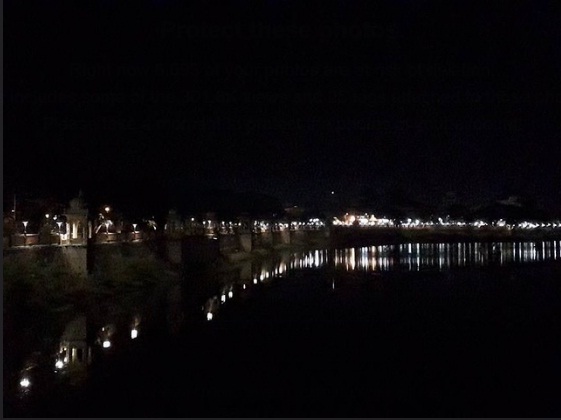 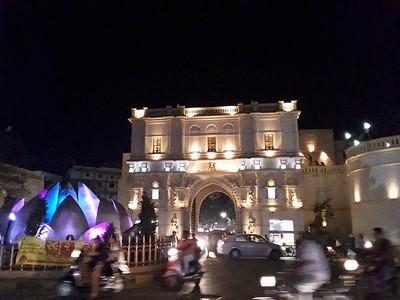 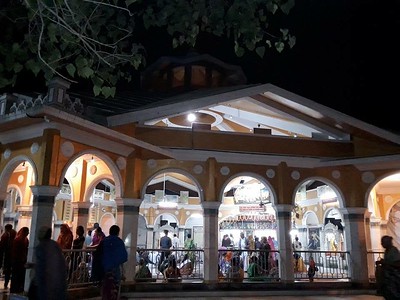 Jamnagar the Jewel of Kathiawar, is on the coast of Gulf of Kutch in the state of Gujarat. Until its merger with the Indian Union after independence, Nawanagar was one of more important princely states of Saurastra.It was established by Jam Raval in the 16th c. and ruled by his descendants. The capital was Jamnagar, which now gives the districts its name. Legend associates the area with Krishna, who migrated from Mathura and established his kingdom at Dwarka. The Jams trace their ancestry to Krishna's Yadav clan. During his reign, Jam Ranjitsinhji laid the city out on a western model. He was one of the greatest cricket players in the history of the game, even though he played mainly for England, and drew inspiration from his exposure to Europe.

Founded in 1540 A.D. Jamnagar, also known as the 'Jewel of Kathiawad', is a coastal town about 300 kms west of Ahmedabad and 92 kms from Rajkot.

Present day Jamnagar is a charming blend of the old and the new with its ancient monuments and broad streets, imposing facades, and squares which make it one of the most beautiful cities in the Saurashtra peninsula.

Built by Jam Raval, a Jadeja Rajput leader who migrated from Kutch, Jamnagar was the capital for four centuries of the prosperous princely state of Nawanagar.

Jamnagar is the hometown of the world famous cricketers Ranjit Sinh and Duleep Sinh after whom the Ranji and Duleep Trophy are named in domestic Indian cricket.

Jamnagar is renowned for its silk, gold embroidery, silver ware, bandhani (tie-and-dye) fabrics that are renowned the world over. Nutcrackers (especially the ones made for betel nuts) made in Jamnagar are in great demand all over India.

By Rail - On the Western Railway with direct connections to Ahmedabad.

Darbar Gadh-The centre of the old town is known as Darbar Gadh. It is a semi-circular gathering place where the former Maharaja of Nawanagar used to hold public audiences.

Today, Darbar Gadh is a shopper's delight that stocks a wide variety of exotic tie-and-dye fabrics.

This devotion has earned the temple a place in the Guiness Book of Records.