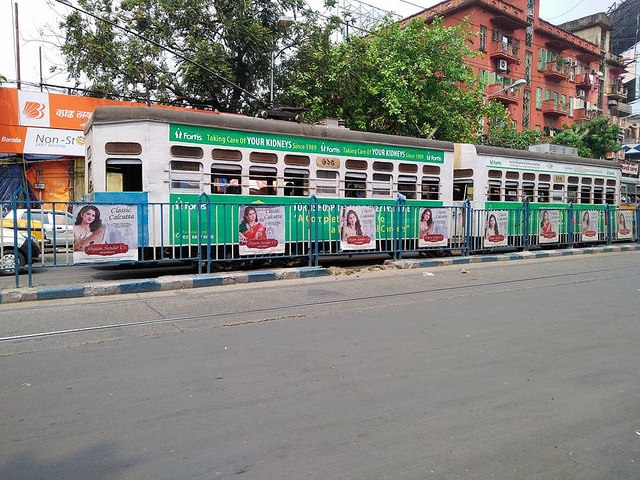 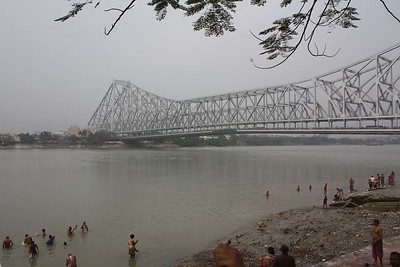 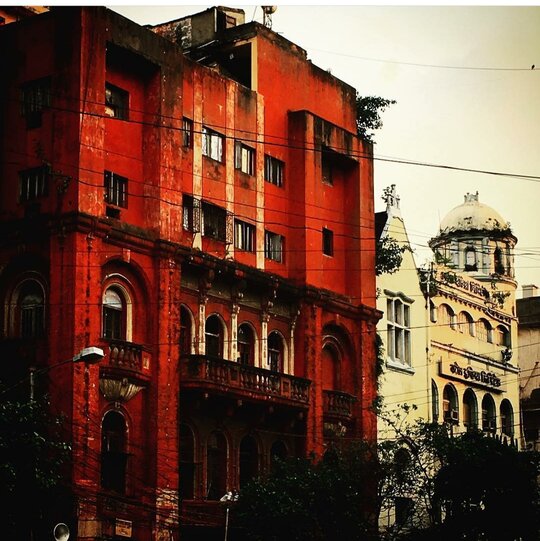 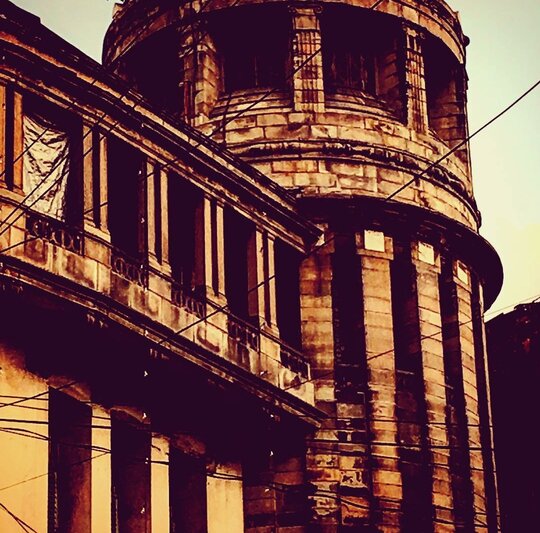 Destination Details
Tour in and around Kolkata
Hotels in Kolkata

A city of love and warmth, sorrow and despair, dreams and hopes, poverty and squalor, grandeur and glory. Calcutta is compelling , effervescent, teeming with life and traditions - a medley of moods, styles, cultures, politics, industry and commerce.More than 300 years ago, Job Charnock, an English tradesman set up a trading post on the banks of the Ganga along the three-village nucleus. Gradually Europeans started setting up business and trade establishments, the moneyed class taking interest in banking and usury. The East India Company steadily encroached into matters of state.The fate of the Nawabi rule was sealed in the Battle of Plassey and the English went ahead to seize power, a grip which loosened only 250 years later when power was transferred from the British Empire to the Indians. Independent India has crossed 50 years and these five decades have seen many miracles. Calcutta has grown, remains a city of contrasts, a mix-up of light and shade, a strange medley of ancient and modern, skyscrapers and Victorian edifices, haven of the rich and the poor as seldom found anywhere in the world. There is so much to see in thiscalcu2.jpg (6143 bytes) incredible city. A million people from every corner of India stream across the massive Howrah Bridge, swarm around the Hooghly river, flock along the busy avenues, through its narrow lanes. Then you arrive at the great expanse of the Maidan, the heart of Calcutta.Fort William, Victoria Memorial, Raj Bhavan, Palladian villas and the Botanical Gardens, the busy streets of Shyambazar, College Street and Kalighat, bookshops, art galleries, coffee houses - all are part of Calcutta's varied and vibrant shades, the birthplace of Rabindranath Tagore and cradle of the Indian Renaissance.Calcutta's fascination defies analysis. It is an addiction, an affair of the mind and heart. Anyone who has lived here can never be happy anywhere else in the world...

Maidan : Three km in length and over one km in width, the rambling green is the ‘lung of Calcutta’. Dotted with colourful maidan clubs, the area is a hub of diverse activities.

Outram Ghat, Ganges riverfront : A pleasant walk . View the majesty of the busiest bridge in the world, the Howrah Bridge and the Vidyasagar Setu – an awesome structural feat . Or enjoy a cruise on the river in a panshi.

Zoological Garden : Covers 16 hectares of land and built in 1876. The lakes within are a favourite retreat for migratory Siberian birds.

Horticultural Garden : The lush environ is also the venue for exotic plant and flower exhibitions.

Rabindra Sarovar : A park and picnic spot with a central lake and overhanging trees. The rowing regatta events are held here.

Kalighat : According to the legend, when Lord Shiva’s wife Parvati’s body was cut up, one of her fingers fell here. Rebuilt in 1809, this is an important shrine of Hindu Shakti worship. The temple is in the southern part of the city.

Dakshineswar Kali Temple and Belur Math : Built in 1847, on the banks of the Hooghly, north of Calcutta, the temple is associated with Shri Ramakrishna , the eclectic 19th century saint who revived Hinduism during the British Raj. Across the river stands Belur Math, headquarters of Ramakrishna Mission. The monastery is a haven of peace and religious harmony.

Ramakrishna Mission Institute of Culture : Commemorates the birth centenary of Shri Ramakrishna Paramahansa. Religious discourses and cultural exchanges are held here among international scholars. The institute is located at Golpark.