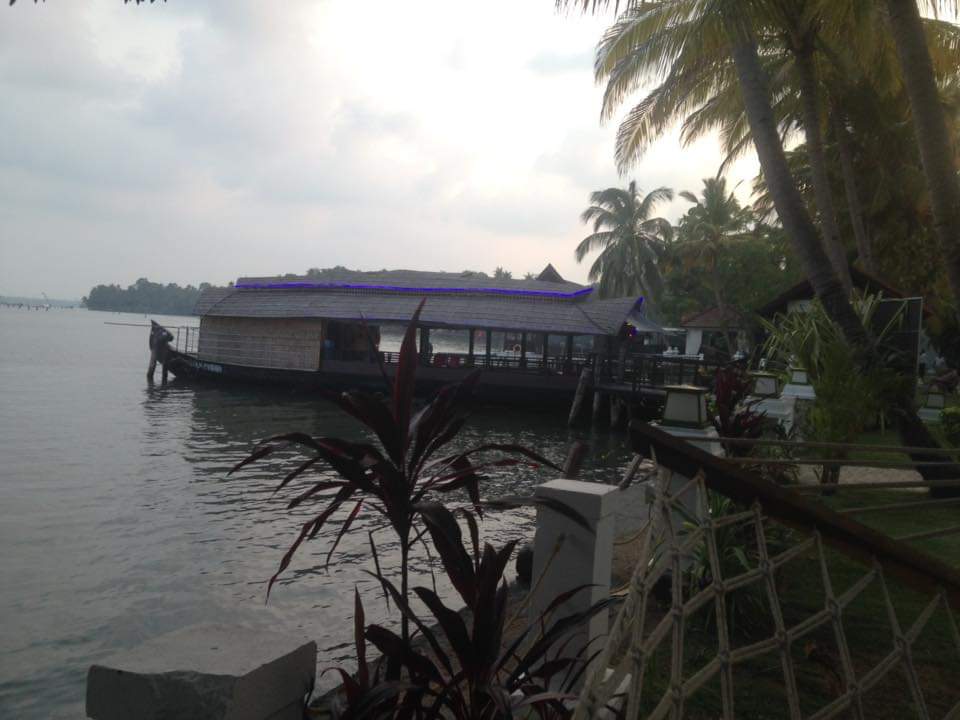 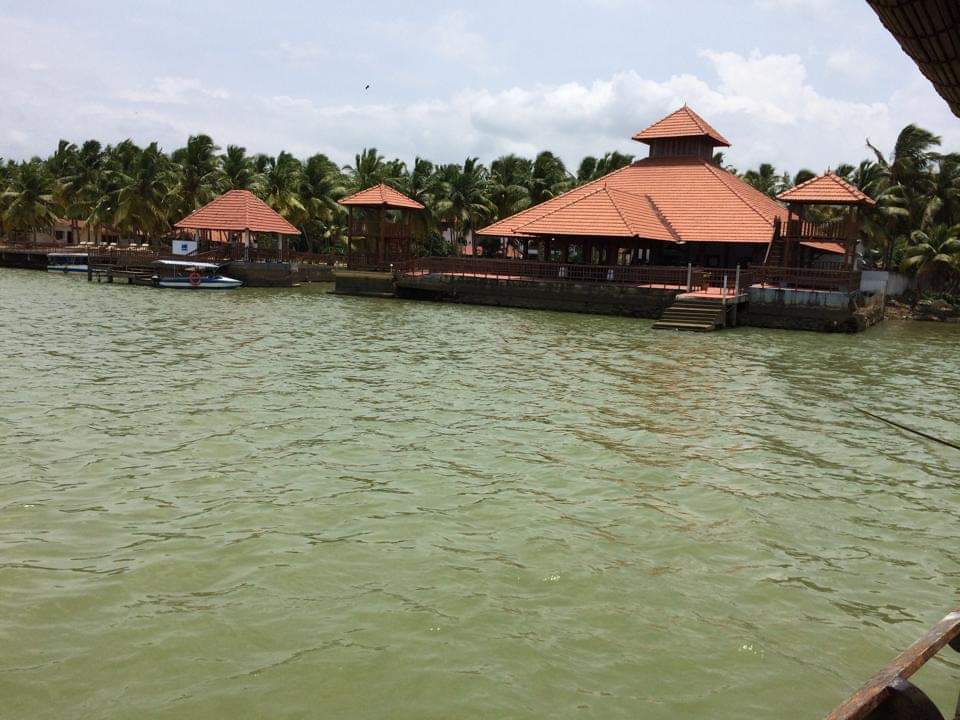 Kollam or Quilon, formerly Desinganadu, is an old seaport and city on the Laccadive Sea coast of Kerala, India. The city is on the banks Ashtamudi Lake. Kollam has had a strong commercial reputation since the days of the Phoenicians and Romans. Fed by the Chinese trade, it was mentioned by Ibn Battuta in the 14th century as one of the five Indian ports he had seen during the course of his twenty-four year travels. Desinganadu's Rajas exchanged embassies with Chinese rulers while there was a flourishing Chinese settlement at Kollam. In the 9th Century, on his way to Canton, China, Persian merchant Sulaiman al-Tajir found Kollam to be the only port in India visited by huge Chinese junks. Even today Kollam is a bustling town which has strong trade and commerce activities and fishing.

Kollam (Quilon) is the southern approach to Kerala’s backwaters and one end of the popular backwater ferry trip to Alleppey. One of the oldest ports in the Arabian Sea, it was once a major commercial hub that saw Roman, Arab, Chinese and later Portuguese, Dutch and British traders jostle into port – eager to get their hands on spices and the region’s cashew crops. The centre of town is reasonably hectic, but surrounding it are the calm waterways of Ashtamudi Lake, fringed with coconut palms, cashew plantations and traditional villages – a great place to get a feel for the backwaters without the crowds.

The city is situated about 71 kilometres (44 mi) north of the state capital, Thiruvananthapuram. It is the headquarters of the Kollam district. Kollam is the fourth largest city in Kerala and is known for cashew processing and coir manufacturing. The city lies on the shores of Ashtamudi Lake. It is the southern gateway to the Kerala Backwaters of Kerala and is a prominent tourist destination.

By water: Kollam Boat Jetty, is adjacent to the Central Bus Station (3 km from the railway station)