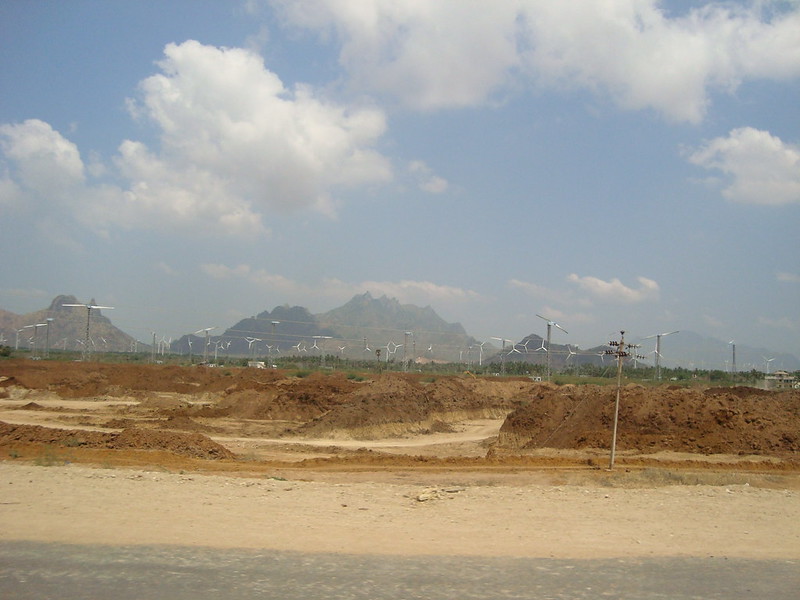 Destination Details
Tour in and around Madurai
Hotels in Madurai

AMeenakashi Templen ancient city, more than 2,500 years old, Madurai is believed to have been built by the Pandyan Kind Kulasekara. Legend has it that drops of Maduram (nectar) fell from Lord Shiva's locks when he cam to bless its people for constructing a temple for him. Madurai's history can be divided into roughly four periods, beginning over 2000 years ago when it was the capital of the Pandyan Kings. Apart from a brief period when it fell to the cholas, Madurai remain. ed with the pandyas until the decline of the empire. The 2000 year old reign of the Nayaks marked the golden era where art, architecture and learning scaled new heights.

The next major rulers of Madurai were the Vijayanagara kings who won over the territory in 1371. They appointed the Nayaks as governors who, in time, became powerful in their own right. The 200 - year old reign of the Nayaks marks the golden period of Madurai when art, architecture and learning, scaled new heights. In fact, the most beautiful buildings in the city including its most famous landmark, the Meenakshi temple, are Nayak contributions.

But unlike the other temple cities of Tamil Nadu whose fame relies heavily on the fabulous contributions of great empires, Madurai, though undoubtedly known first and foremost for the Meenakshi temple, is very much modern and progressive city

By Air : The Nearest Airport is Madurai.

By Road : There are regular buses from other major cities of the country to Madurai.

Meenakshi Temple :  Located at the heart of the city, the Meenakshi-Sundareswarar temple has long been the focus of both Indian and international tourist attraction as well as one of the most important places of Hindu pilgrimage. For the peoMeenakshi Templeple of Madurai, the temple is the very centre of their cultural and religious life.

Koodal Azhagar Temple : This ancient shrine has Vishnu in sitting, standing and reclining postures one above the other.

Vandiyur Mariamman Teppakulam : The tank has a mandapam at the centre enshrining Lord Vigneshwara. -The Teppakulam float festival is conducted in Jan-Feb.

The Gandhi Museum : The old palace is dedicated to Mahatma Gandhi.

Thirupparankunram (8 Kms/5 mile) : One of the six abodes of Lord Subramanya.

Azhagar Koil : (21 kms/15 mile.) A Vishnu temple on a picturesque wooded hill. During the Chithirai Festival in April/May, Azhagar travels to Madurai for the Celestial marriage.

Pazhamudhirsolai : One of the six abodes of Lord Subramanya, is on the same hill, about 4 kms. above.

Kodaikkanal : (120 kms/65 mile.) Kodai is a hill station 2130 m above sea level in the Western Ghats. Wooded hills, pleasant walks, picturesque waterfalls and a magnificent lake make Kodai one of the most beautiful hill stations in India.

Periyar Wildlife Sanctuary (Thekkadi) : (155 kms/80 mile.) One can view wildlife in its natural habitat. The forests of this beautiful sanctuary slope down to a man-made lake where one can see elephant, gaur, sambhar and even tigers which come to the lake. Season : Oct. to June