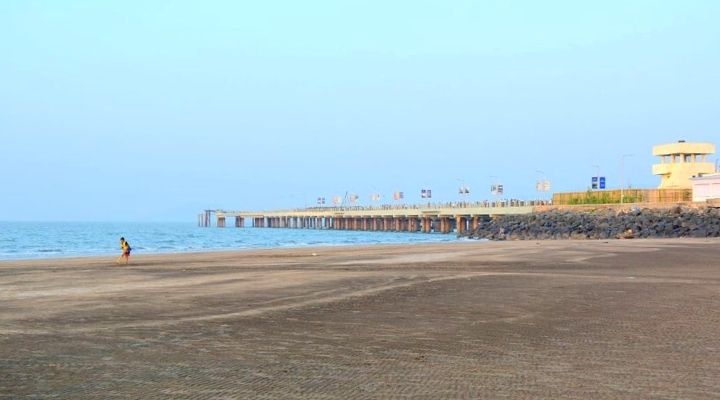 In the heart of the Shekhawati region of Rajasthan lies the beautiful small town Mandawa, known throughout the state for its forts and havelis. The structures of this place reminds one of the cultural and social hotspot this place used to be in the bygone era.

Mandawa is situated in the north Indian state of Rajasthan around 190 km off Jaipur, the capital of the state. The town lies between latitude 28.06° in the north and longitude 75.20° in the east. The fort town of Mandawa is well connected with the other places in region through a good network of roads.

The compact and busy little market town of Mandawa was settled and fortified in 18th century by the dominant merchant families of the region. The wealthy businessmen of the village constructed many havelis and baolis with colored painting adorning their walls. Later on, with the migration of these merchant families, their old settlements remained in total obscurity with no one to look after them. Despite the time lapse and ignorance about these visual and architectural extravaganzas, their attraction did not fade and today they are some of the major attractions for the tourists visiting Rajasthan.

By Air : The Nearest Airport is Jaipur Airport 175 kms away.

By Road : There are regular buses from other major cities of the country to Mandawa.

Arounf Mandawa : Mandawa provides the visitors with a sense of discovery at every turn; battlements that offer spectacular views of the town below, a whimsical peacock weather van, and an arched window that overlooks the verdant garden visited by peacocks. Most importantly, the fact that no two rooms are alike in the palace here. In the zenana or women's quarters, one room offers antique murals, another has a marble fountain, and the turret room boasts of walls that are seven feet thick. Looking out from the window of the turret room, it is easy to imagine the marauding bandits that once roamed freely here. Little wonder then that the family crest contains the motto, 'Veer Bhogya Vasundhara', which translates into 'the brave shall inherit the earth. Founded in the 18th century, the medieval fort of Mandawa dominates the town with a painted arched gateway adorned with Lord Krishna and his cows. The Chokhani and Ladia havelis and the street with Saraf havelis are some of the splendid examples of this region's havelis. The Binsidhar Newatia Haveli has some curious paintings on its outer eastern wall-a boy using a telephone, and a European woman in a car driven by a chauffeur. The Gulab Rai Ladia Haveli has some defaced erotic images.