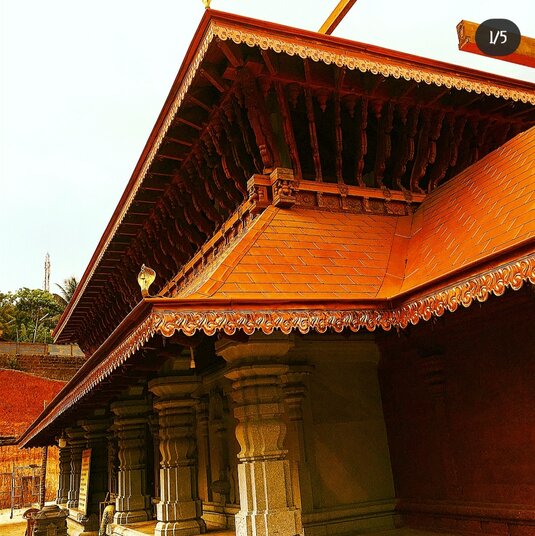 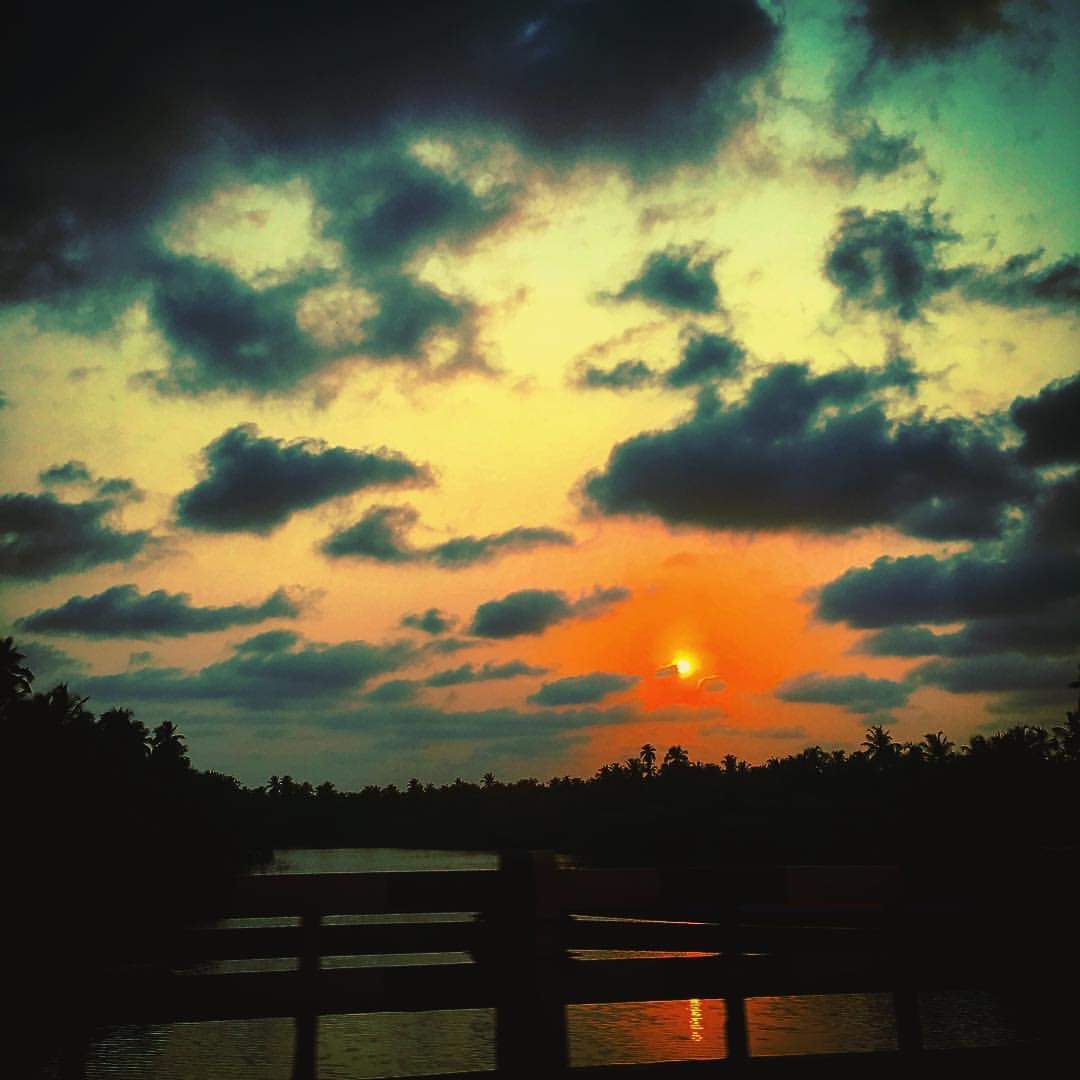 Destination Details
Tour in and around Mangalore
Hotels in Mangalore

Ensconced on the coast, this maritime city makes a pleasant and convenient stop between Goa and Kerala. With its narrow, winding streets fringed with coconut palms, quaint houses with terracotta-tiled roofs, beautiful beaches, temples and churches, and the aroma of spicy coconut curries, it has preserved its old-world charm. Mangalore was a major seaport and ship-building centre in Hyder Ali's time. Today it is a business and commercial centre and Karnataka's major port for the export of coffee, spices and cashew. The Someshwar Temple overlooking a rocky promontory, the ancient 10th century Mangala Devi Temple dedicated to the Goddess Mangala Devi, and the 11th century Kadri Manjunatha Temple with its exquisite bronze images of Lokeshwara co-exist with splendid churches and mosques. Among the more remarkable mosques are the Jumma Masjid in Bunder, built centuries ago by the Arabs, and the Idgah Mosque at Lighthouse Hill whose construction is attributed to Tipu Sultan at the end of the 18th century. The St. Aloysius College Chapel with its magnificent Biblical frescoes adorning the walls and ceilings is worth a peek. Equally impressive is the Shreemanthi Bai Memorial Government Museum with its wonderful collection of objects d'art, archaeology, ethnology, porcelain, and wooden carvings. If you are a nature enthusiast, you will enjoy the Pilikula Nisagardhama, a sprawling 300-acre park, 12km from Mangalore, which has boating facilities, wildlife safari, mini aquariums and a science centre.