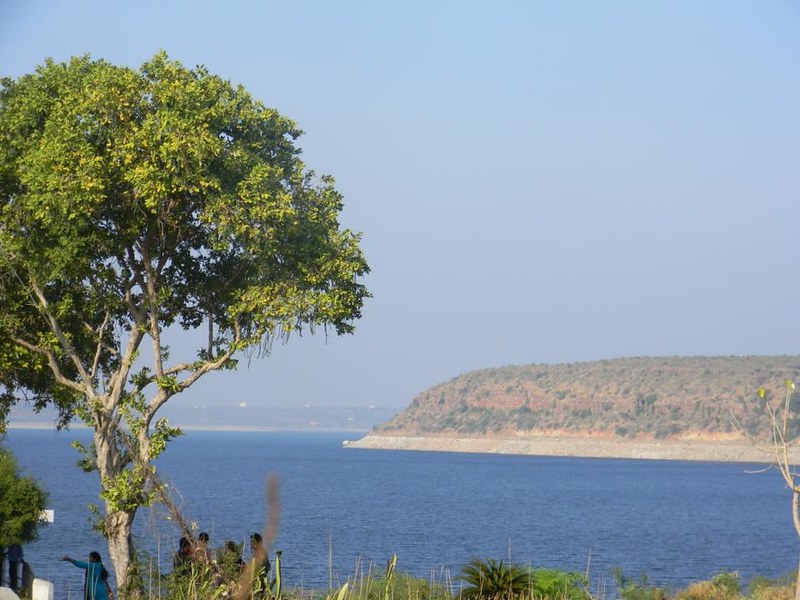 The Boundaries of Medak district are Warangal and Nalgonda districts, Hyderabad district, Karnataka state and Nizamabad district in the East, South, West and North directions respectively.

This place was under the rule of Satavahana, VishnuKumdin, Western Chalukya, Rastakuta, Yadhava, Kakathiya, Qutub Shahi and Nizam kings. History reveals the contacts with Romans.

Forest area occupies 9.96% of the total district area. Eucalyptus plantations are taken up as the social forestry scheme in the district. Manjeera Crocodile Sanctuary is situated with an area of 20 Sq.km is a place to be visited. There are many Government establishments in the district Vishaka Asbestos cement factory at Patanchervu, BHEL, ICRISAT, are the major ones. Medium and Small scale industries and ancillary units are there supporting the BHEL. Singuru Nizam Sager Project build on the river Manjeera , provides drinking water to the neighboring district of Hyderabad and Secunderabad. Medak Church Built in 1914 by Charles Walker Pasnet is coined as the biggest church in the South India. It has taken 10 years of uninterrupted construction time for completion of the structure. All Educational institutions of degree level are affiliated to Osmania University of Hyderabad.

Accessibility: Sangareddy, the headquarter of Medak district and is about 28 kms from Medak and 70 kms from Hyderabad. It is well connected by road.

Centuries ago, Andhra Pradesh was a major Buddhist centre and part of Emperor Ashoka's sprawling kingdom. Not surprisingly, traces of early Buddhist influence are still visible in several places in and around the state. After the death of Emperor Ashoka, several dynasties from the Ikshvakus, Pallavas, Chalukyas, Kakatiyas, Vijayanagaram kings, Qutb Shahis, Mughals and the Asaf Jahi's, ruled this princely city.

The history of Andhra Pradesh dates back to the epic era of the Ramayana and the Mahabharatha. But the documented history points to 236 BC, when Satavahana established a kingdom and a dynasty around the modern Hyderabad. During the reign of 450 years, Buddhism flourished in the kingdom. The rulers were followers of Brahmanism, but the women folk practiced Buddism. It was during this period that Buddhism spread from these shores to China, The far East and to Sri Lanka. The Ikshvakus succeeded the Satavahanas and ruled the kingdom for 57 years. The Pallavas annexed the area South of River Krishna and ruled till the end of 6th century.

Then came the dynasties of Chalukyas and the Kakatiyas. The Kakatiyas established themselves as rulers of a Telugu speaking people.  The glorious reign of the Kakatiyas came to end in the 14th century and for the first time Telugus came under a Muslim regime that brought with it a totally different set of customs, language and religion.

The Delhi Sultanate came in power in 1347 AD, governed by Allahuddin Hasan, claiming lineage to Bahman Shah of Persia, revolted against the Delhi Sultanate and declared himself ruler of the southern part of the territory, comprising mainly the Deccan and Telangana area.

It was somewhere around this time that the Qutub Shahi dynasty came into being when Sultan Quli, the Bahmani governor of Telangana, became independent and extend the new kingdom of Golconda right upto Machlipatnam