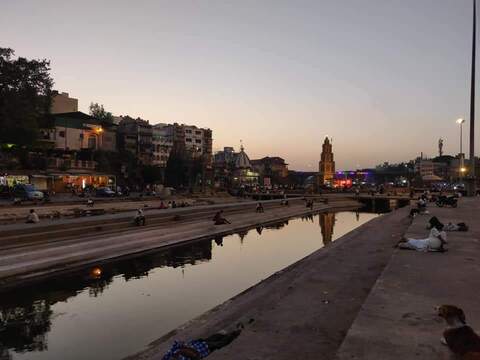 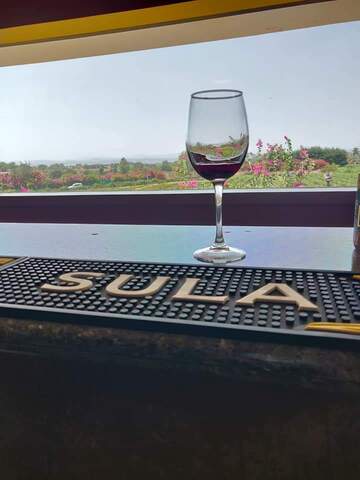 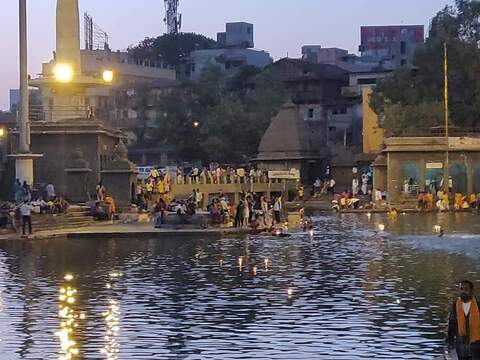 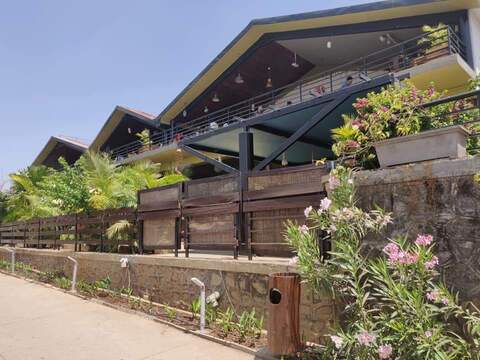 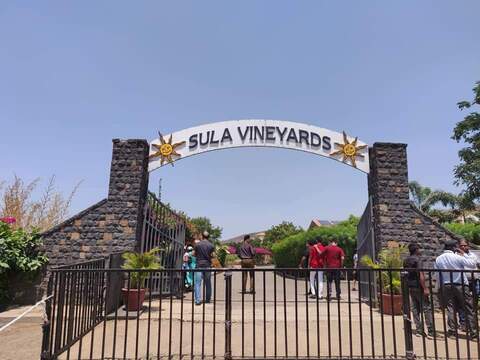 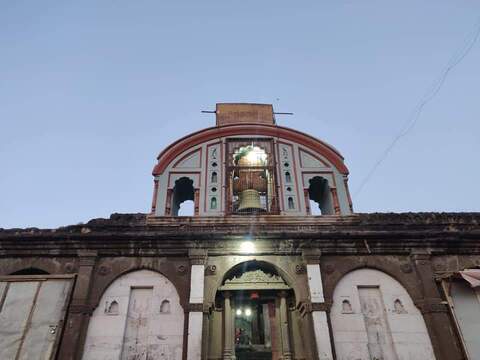 Destination Details
Tour in and around Nashik
Hotels in Nashik

One of the most popular destinations for the pious Hindus, Jains and Buddhists and also known for its association with the epic ‘Ramayana’, Nashik not only has an ethereal and spiritual quality about it but is also a touch point for tourists who wish to explore its interesting forts and a unique centre that offers courses in ‘vipassana’. It’s also one of the most up-and-coming cities in Maharashtra with a vibrant culture and entertainment ethos.

Located in north-west Maharashtra, 171 kilometers from Mumbai and 210 kilometers from Pune, Nashik is the third-largest city in the state after Mumbai and Pune. It is also a city that has lured people from distant regions for hundreds of years. In fact, the antiquity of the city goes back to prehistoric times and archaeological excavations carried out here on the banks of river Godavari have revealed the evidence of habitation from the Chalcolithic age dating back to approximately 1,400 – 1,300 BCE. Above all, it is the link that Nashik provides with the epic Ramayana that makes it so very important to both, the faithful and the historians.

According to the legends, Rama, Seeta and Lakshman had stayed in the forests near this place, then known as Janasthana. The nose-cutting episode (Sanskrit Nasika) of Shurpanakha at the hands of Lakshmana is believed to be the etymological explanation for the name of the city. Alternatively, the city has also preserved a tradition of a proverb in Marathi which, translated, states that it was settled on nine peaks. According to many scholars, this is a more plausible explanation for the origin of the name.

Nashik is famous for its numerous temples constructed during the reigns of different rulers. These include the magnificent ones at Sinnar, Anjaneri, Trimbakeshwar and those in the city itself. Out of these, the temples at Sinnar and Anjaneri were constructed in around 11th – 12th century CE by the Yadava kings and their feudatories. Out of these the Aishwaryeshwar Mandir and the Gondeshwar Mandir at Sinnar are the most impressive with their beautiful sculptures. The temple complex at Anjaneri consists of Jain and a few Hindu temples at the foot of the fort and the legends identify the hill as the birthplace of Hanuman.

The small town of Anjaneri is also famous for the internationally acclaimed Indian Institute of Research in Numismatic Studies. It has a very informative money museum explaining the development of currency in India through the ages. The temple at Trimbakeshwar, one of the 12 ‘Jyotirlingas’ (the phallic emblem of Shiva with fire), is considered the most sacred of all such places. The town of Trimbakeshwar is located at the origin of the river Godavari, considered the Ganga of the Deccan.

The archives of the Brahmin priests in this town are remarkable for preserving the records of the families for whom they have been conducting the rituals for generations together. The Kumbh Mela is celebrated here during Simhastha (i.e. when Jupiter and Sun are in the zodiac sign Leo) which comes after every 12 years. At this time, millions of Hindus - both ascetics and other devotees - gather and bathe in the river. Trimbakeshwar is also associated with Nivruttinath, brother of Sant Jnaneshwar and is therefore considered a special seat of the Naath Sampradaya.

There are many trains from Mumbai to Nasik. Superfast Trains take 3.5 hrs to reach Nasik Road(12 kms from Nasik City)  The superfasts trains are: Mumbai-Howrah Geetanjali Express.

Take the Mumbai-Nashik Expressway ( NH 3). It takes around 4 hrs from Mumbai to reach Nashik because there are 2 ghat sections. There are state transport buses as well as private buses plying between these cities.

Someshwar On the way to Gangapur dam, tourists are fascinated by the beautiful nature spot called "Someshwar". There is a temple of  Lord Shiva and Lord Hanuman on the banks of the river Godavari. The area is covered with greenery all over, with a pleasant climate. Tourists can take pleasure of swimming and boating in the river.Someshwar has been a favourite location for many a filmshootings. On the way to Someshwar, there is a village named Anandwalli. It is so named because Peshwas - Anandibai and  Raghobadada, lived there for some time. The temple - Navasha Ganpati was built by them.

Deolali Camp Deolali Camp is an important Indian military center. Deolali camp which is one of the oldest center in  India, is located 16 km away from Nashik. The center was set up by the British in 1861. The area  surrounded with gardens, playgrounds and wide roads proves its uniqueness. An officer of the rank of  Major General holds the position of the head of the Artillery school here.Beyond Military centre Deolali market is famous for shoppings.Also Temple Hill nearby is worth visiting.On the hill there is a famous temple of lord Khandoba, hence the hill is popularly known as Khandobachi Tekadi.

In the days of the British Raj, soldiers who cracked up under the stresses and strains of life in British India  were invariably packed off to a military psychiatric hospital in the small Maharashtrian cantonment town of   Deolali, near Nashik, to recover. Its name became synonymous with nervous breakdown; hence the English  idiom "to go doolally", meaning to become insane or eccentric.

Artillery Centre :Behind the Pandav Caves, is the biggest Artillery Center in Asia. This  artillery center was shifted from Pakistan in 1947, and is now completing its 50th year. The Indian army's officers and soldiers are trained here. Training for 'Bofors Gun' is given here. The area is under military and is restricted for civilians.

Bhagur :Bhagur is the birth place of the freedom fighter, Swatantrya Veer Savarkar and hence it has gainedhistorical importance. There is also a beautiful temple of "Bhagur Devi". Bhagur is situated 3 km away from Deolali Camp.

Takli :Takli is the place of saint Samarth Ramdas. He was the Guru (teacher) of Chatrapati Shivaji. Ramdas  was a bramhachari (bachelor) all through his life. He promoted the Hindu religion and told people the importance of simple living and high thinking. Ramdas ran away from his marriage procession and  settled down at Takli. He meditated here for 12 years. He was devotee of lord Ram and meditated with  the words Shriram Jai Ram, Jai Jai Ram for 13 crores times. After such a long devotion, he left.  Ramdas Swami's ashram is preserved in his memory at Takli. There is also a beautiful Hanuman temple  surrounded with greenery on the bank of river Nandini or Nasardi.

Nashik is famous for its numerous temples constructed during the reigns of different rulers. These include the magnificent ones at Sinnar, Anjaneri, Trimbakeshwar and those in the city itself.