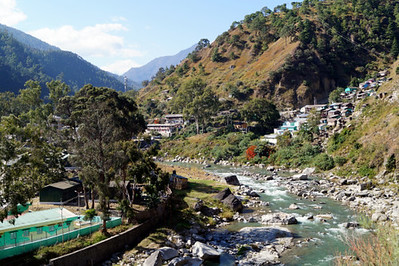 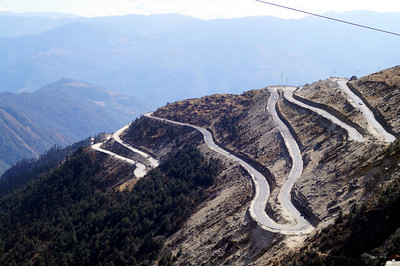 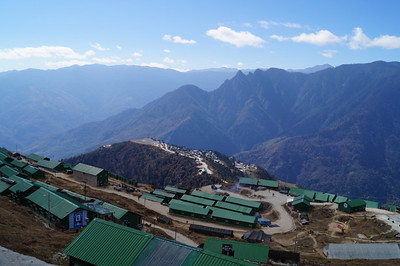 Rainy Season : May – September (about 2,000 to 4,000 mm) Summer: March - May, maximum temperature recorded in the foothills: 40ºC; Winters: 15ºC to 21ºC. The areas sited at high altitude become immensely cold during winters.

By Air: The nearest airport is Lilabari (North Lakhimpur) Tezpur Airport in Assam, which is  connected to Kolkata. Few low cost airlines and full service carriers operate regular flights to  these airports from all prime cities of India.

By Rail: The nearest railway station is Harmuty, which is only 33 km from Itanagar. North  Lakhimpur in Assam is the most convenient railhead.

By Road: At a distance of 10 km from Itanagar is the Naharlagun bus station. The excellent  network of roads links Naharlagun with other important places like Shillong, Guwahati, Ziro, North  Lakhimpur and Bomdila.

The Land of Dawnlit Mountains