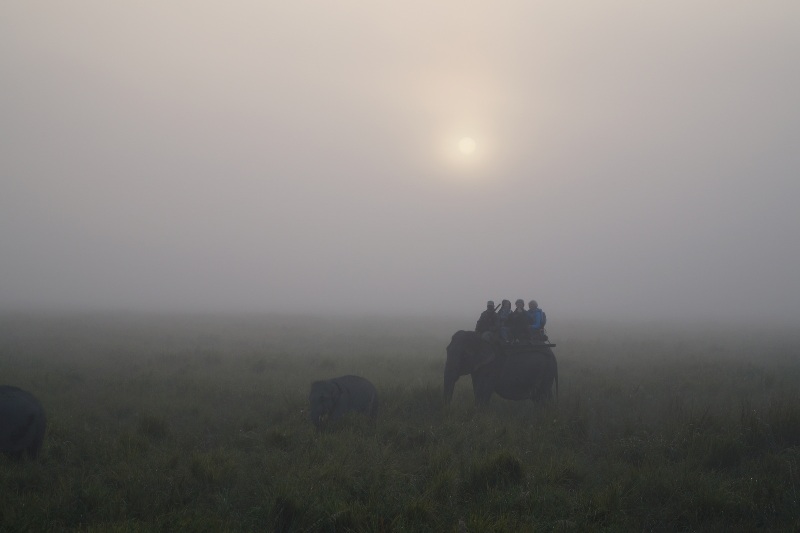 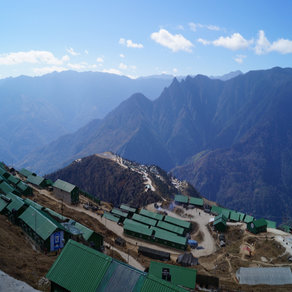 The land of festivals

Nagaland is a state in the far north-eastern part of India. It borders the state of Assam to the west,Arunachal Pradesh and part of Assam to the north, Myanmar to the east and Manipur to the south. The state capital is Kohima, and the largest city is Dimapur. It has an area of 16,579 km2 with a population of 1,980,602 as per the2011 census, making it one of the smallest states of India.

By Air: DIMAPUR has the only Airport in Nagaland at the moment. Direct flights connect the airport to Guwahati and Kolkota and connections can be made from all other airports in India.

By Rail: Dimapur has a railway station on the main line of the North east Frontier Railway. It is well connected to Guwahati, with a number of trains that shuttle between the two stations every day. Guwahati, on the other hand, has direct train lines with most major Indian cities.

By Road: A number of taxis ply from Dimapur to Kohima. Night buses connect Dimapur and Kohima to Guwahati and Shillong (Meghalaya). A very convenient way for reaching Kohima is to take the train or flight to Dimapur and then rent a taxi to Kohima. The Dimapur taxi stand is adjacent to the Railway Station. Yellow taxis can be hired with other passengers (shared taxi) or exclusive (full taxi). A full taxi could cost anything between USD $14 to USD $18 for a one way trip to Kohima. A traveler can also opt to rent a car from Guwahati (through tour operators) and drive all the way to Kohima. This is a very pleasant drive, lasting about 6-7 hours and taking the tourist past beautiful stretches of forests, greenery and hills; but one should try to start and end the journey before nightfall.