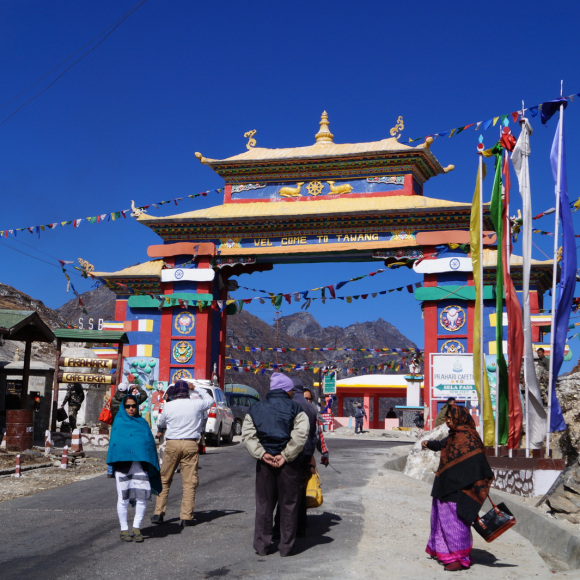 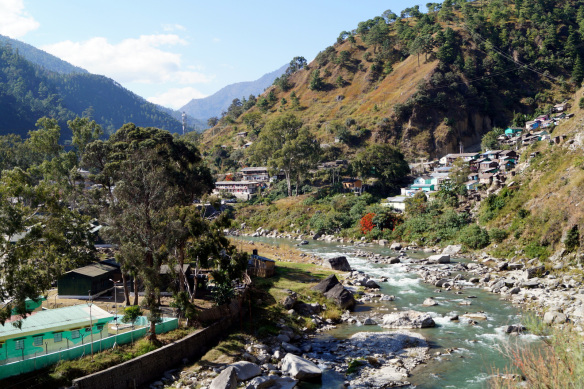 A place of satiety

Tripura a state in Northeast India. The third-smallest state in the country and is bordered by Bangladesh(East Bengal) to the north, south, and west, and the Indian states of Assam and Mizoram to the east. The Kokborok speaking Tripuri people are the major group among 19 tribes and many subtribes. The Bengali people form the ethno-linguistic majority in Tripura.

Established: 21 January 1972How to reach

By Air:The state capital, Agartala is well connected by air with Kolkata, Guwahati, Delhi and Chennai. The airport is 12 kms away from the city. A flight from Guwahati or Kolkata takes about 50 minutes to reach Agartala.The state has three more small airports at Khowai, Kamalpur and Kailashahar where small-chartered planes can land but they are not functional at present. But helicopter service is functional in these places presently.

By Rail: From Lumding, Silchar and Dharmanagar. Passenger Reservation System (PRS) is available at Agartala, Udaipur and Dharmanagar. Unreserved Ticketing System (UTS) is functional in all stations except Mungiakami.

By Road: Tripura is also connected by road with Guwahati via Shillong by national highway no. 44. It takes about 24 hours by road from Guwahati to reach Agartala. Good luxury coaches, both of private travel agencies and public sector Transport Corporation including tourist cabs, jeeps, and small segment cars of all the major automobile companies ply on this road. Agartala is 1645 kms from Kolkata, 587 kms from Guwahati, 487 kms from Shillong and 250 kms from Silchar while the distance between Agartala and Dhaka (capital of Bangladesh) is just 150 kms.