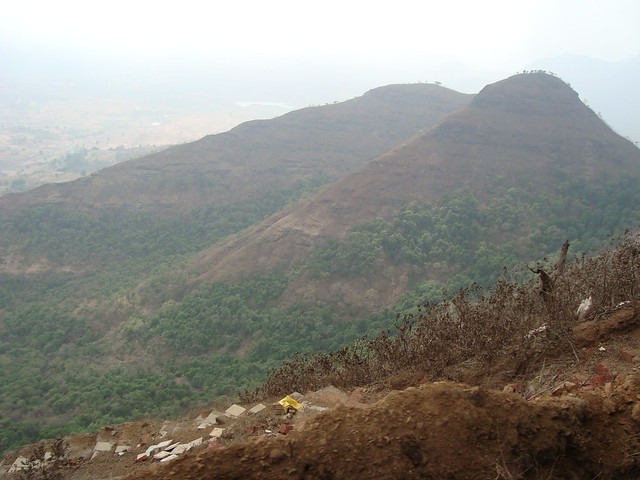 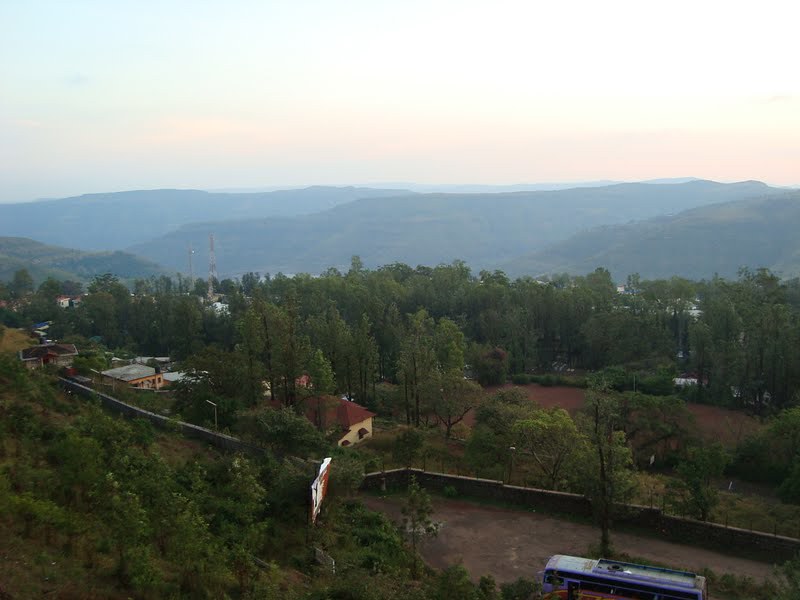 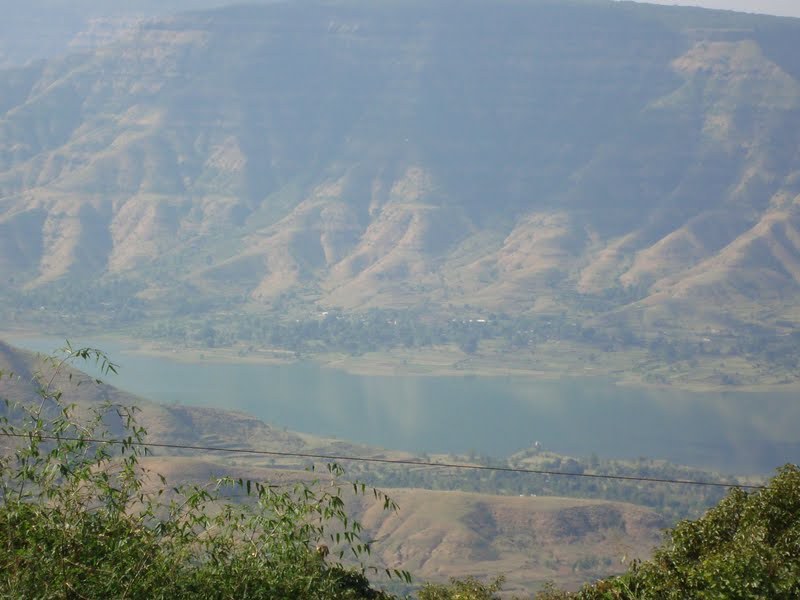 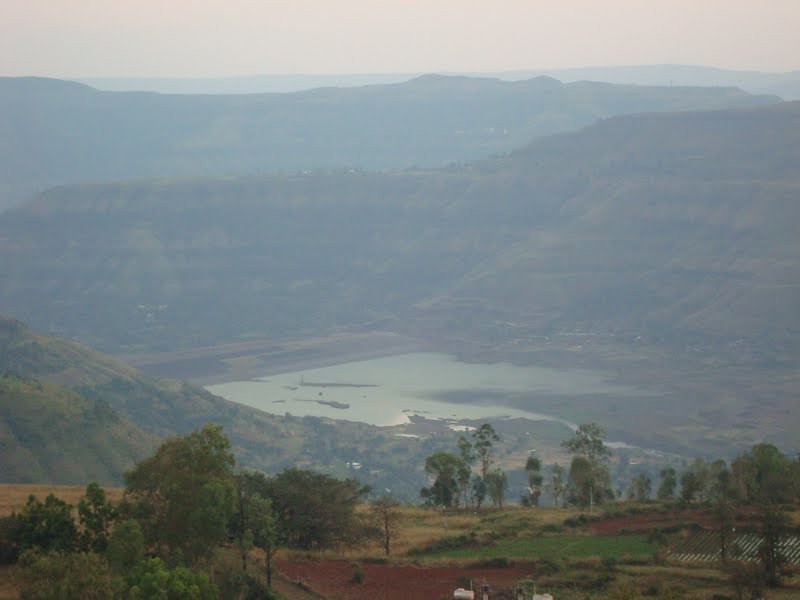 If it hadn’t been for the constant search of the British for scenic hill stations with invigorating climate, Panchgani probably wouldn’t have been discovered. It was developed as a retirement place but soon became one of the most popular hill stations in Maharashtra. Its beauty is enhanced by a flat piece of land which is called the ‘table top’.

The credit for discovering Panchgani must go to a British superintendent named John Chesson who was placed in charge of the hill station in the 1860s. Fond of gardening, he planted many species from the western world in Panchgani, including silver oak and poinsettia, which have flourished since then. To develop the infrastructure, Chesson encouraged various professionals - tailors, dhobis, butchers, vegetable vendors, building contractors, etc. to also settle in Panchgani. The area below the bazaar was allotted to them, and is known as the ‘gaothan’.

Panchgani is nestled in the middle of five hills in the Sahyadri mountain ranges and amidst five villages known as Dandeghar, Khingar, Godwali, Amral and Taighat. The Krishna River flows nearby which is what has created the lake of Dhom Dam. Located 285 kilometers from Mumbai and 100 kilometers from Pune, it is the pleasant climate of Panchgani that attracts tourists, not to forget the scenic views one gets from its points.

The five hills surrounding Panchgani are topped by a volcanic plateau, which is the second highest in Asia after the Tibetan Plateau. This plateau, alternatively known as ‘table land’, is a part of the Deccan Plateau. Some of the points that you must visit are Sydney Point from where you can see the waters of the Dhom Dam, Parsi Point that overlooks the Krishna valley and Devil’s Kitchen which has a mythological legend associated with it: It is believed that the Pandavas of the Mahabharat epic had stayed here for a while.

A close neighbour of Mahabaleshwar, Panchgani is a picturesque and frequented hill resort. This is an ideal base for some good trekking. Situated at an altitude of 1334m, it gets its name from the five hills around it. Tucked away in Satara district, it is best approached from Pune. The way to Panchgani from Mahabaleshwar, which is 18 kms, is absolutely spectacular. The Krishna River that meanders through the farms, ravines and hamlets on one side and the coastal plains on the other side has a special charm. Panchgani displays architecture of Old British buildings and Parsi houses. Horses are the best mode of travelling, which will gently gallop you through the thick, lush green trees, to unmarked routes, to the caves and the Kamalgad fort. The bazaar is also a place worth visiting. For long distances though taxis are available, bicycles and horses are the best mode of transport.

Panchgani derives its name from the five hills around it. At an altitude of 1334 m, it is just 38 m below Mahabaleshwar. These 38 m translate themselves into a breathtaking 18 km approach, that swoops around and bends with abandon, offering splendid views of the river Krishna on one side, and the coastal plains, on the other. Panchgani is the quintessential hill station. It can be seen in the architecture of the old British buildings, the Parsi houses, and the boarding schools that have been around for a century or more.

Amble along the walkways, thickly canopied by lush trees and vegetation, and delight in the secrets you stumble upon. The river Krishna snakes through tiny hamlets, farms and ravines. Select a horse from one of the numerous stables and canter along unchartered routes through hidden lovers' routes, to the caves and the Kamalgad fort. Or while away your time at the bazaar. Taxis are available, but bicycles and horses are recommended for travelling long distances.

The nearest airport is at Pune about 100 kms from Panchagani.

Nearest railroad is Satara, around 45 kms away. Nearest major railway junction is at Pune, about 100 kms away. There are regular state transport buses plying and even private transport is easily available to go to Panchagani.

From Mumbai, it takes about 4 to 5 hours by car taking a route via Panvel through Mahad and Poladpur. There are frequent ST buses from Dadar and Mumbai CST. From Pune, it is a pleasant drive on the NH 4 upto Surur and then take   a diversion towards Wai – Panchagani- Mahableshwar. Wai is at 85 kms from Pune and from Wai one has to travel about 15 kms through the picturesque Pasarani Ghat to go to Panchagani and then 20 more kms will take you to Mahabaleshwar

Places to visit in Panchgani:

Sajjangadh (10 Km.): With the Samadhi of Ramdas Swami, guru of Chhatrapati Shivaji Maharaj.

Wai (12 Km.): Known for it's ancient temple of Lord Ganapati, the Kashivishweshwar temple and the Buddhist caves