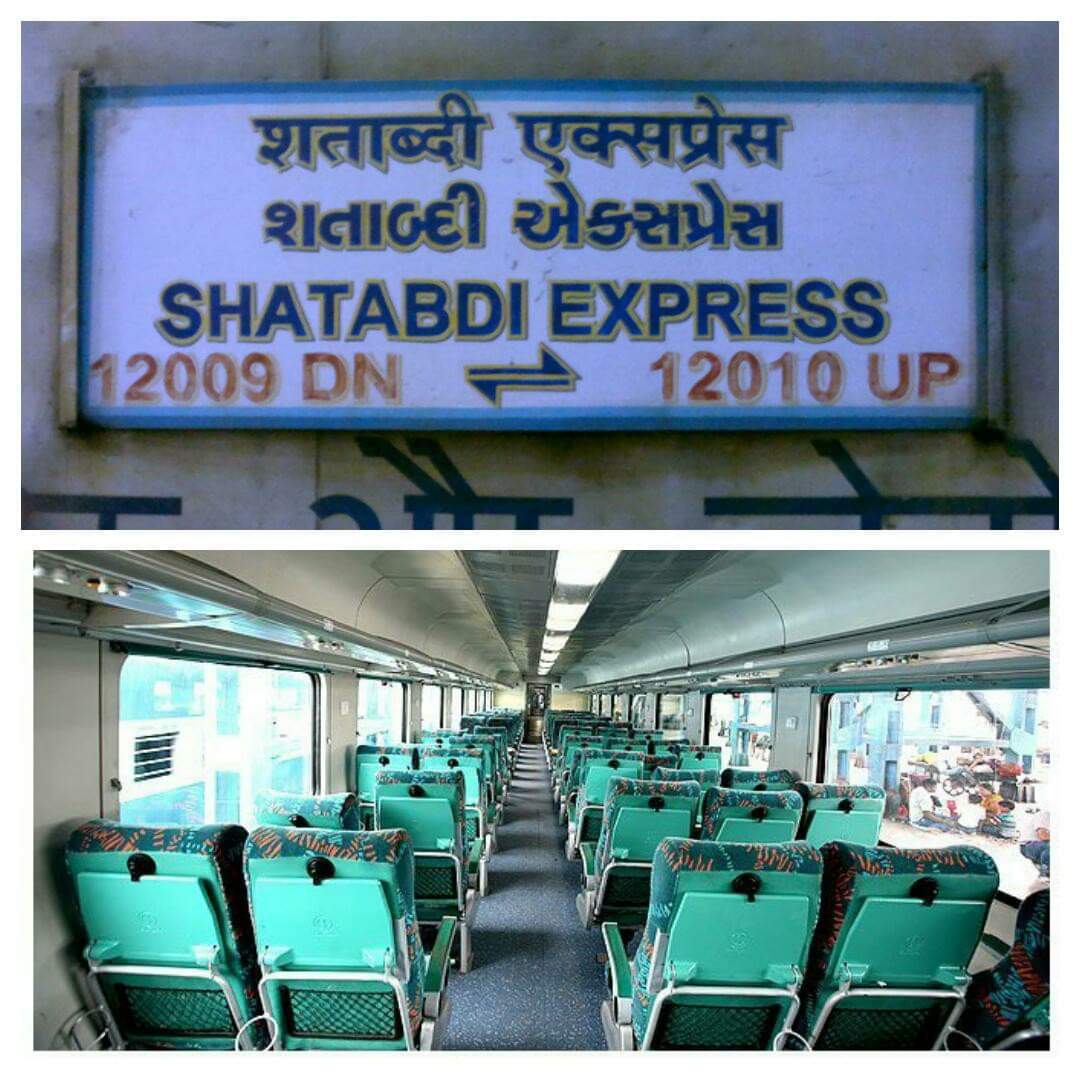 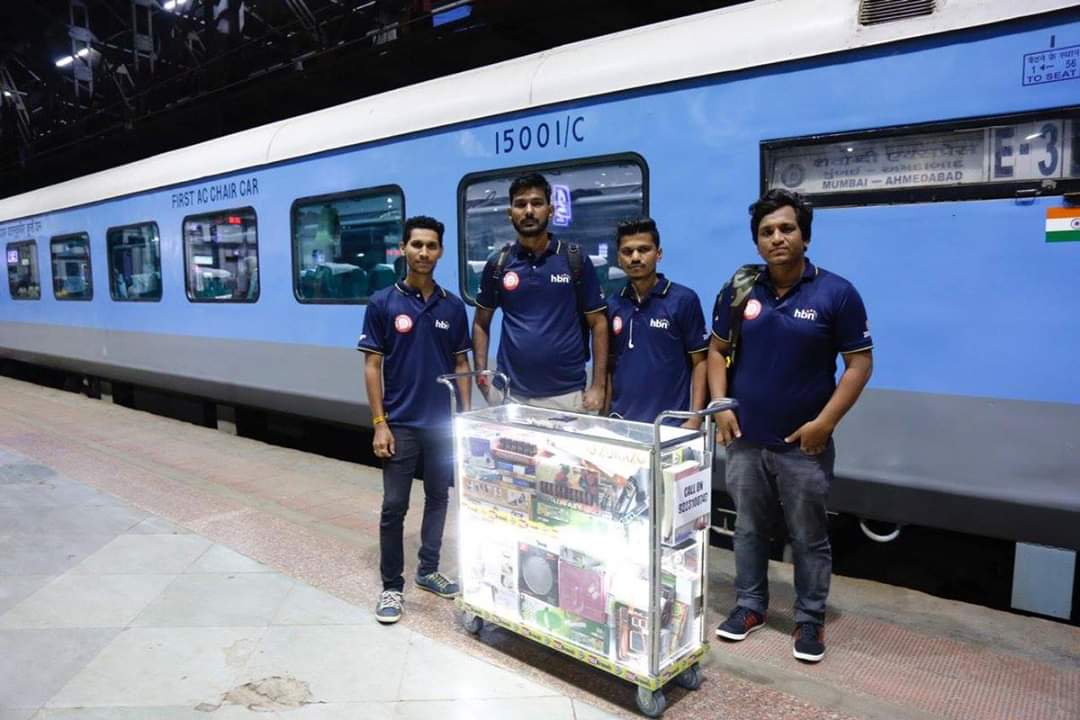 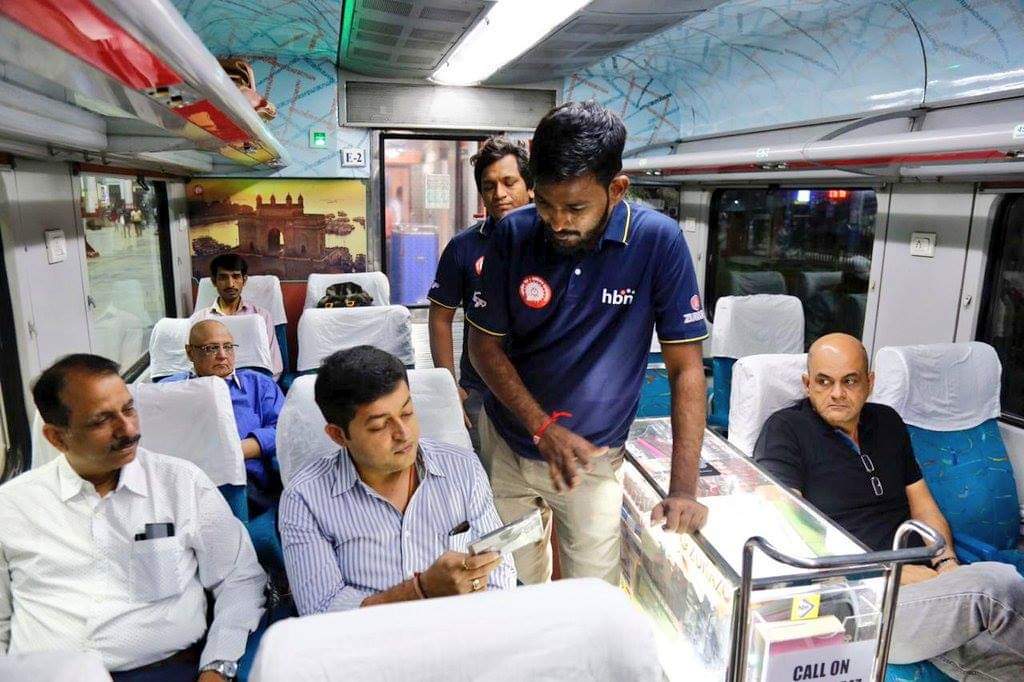 Superfast, intercity trains known as the Shatabdi Express link major cities and offer facilities for quick and comfortable travel. While you relax, the Shatabdi hospitality treats you to meals and snacks. Before you are through, your destination has arrived.

Major destinations of the Shatabdi

Agra Once the capital of the brilliant Mughal rulers, Agra has history stamped indelibly on every brick of its numerous monuments.

The places of interest include the Taj Mahal – a poetic monument to love; the Agra Fort with the Pearl Mosque, some lovely palaces and pavilions and Fatehpur Sikri, a fascinating ghost town.

LucknowThe capital of Uttar Pradesh, Lucknow is the artistic hub of this region. Lucknow’s culture, cuisine, crafts – especially chikan work, charming poetry and a mellifluous language, all remind one of the age of courtesy and romance. The scarred brick buildings of the Residency, the Bara and Chhota Imambaras, Jama Masjid, Rumi Darwaza, The Clock Tower, the Picture Gallery, Aminabad and Hazrat Ganj, all tell vivid tales of the city’s past.

Dehra Dun Dehra Dun set in the Doon Valley in Uttar Pradesh, is one of the most picturesque regions in the foothills of the panoramic Shivalik ranges. Enjoyable throughout the year because of its salubrious climate, Dehra Dun is a popular spot and an appropriate base for tourists visiting Haridwar, Rishikesh and the charming hill resort of Mussoorie.

Amritsar Situated on the north western borders of India, in Punjab, the 400 year old city of Amritsar is the most important seat of Sikh history and culture. The city houses the sacred shrine – the Golden Temple, the Akal Takht – the immortal throne, the Sikh Museum and the Durgiana Mandir.

Bhopal The city of Bhopal, the capital of Madhya Pradesh, is very impressive with its verdant, exquisitely laid out parks and gardens, broad avenues and streamlined modern edifices. Sites to visit in this historic city are: Taj-ul-Masjid, Jama Masjid, Moti Masjid, Shaukat Mahal, Sadar Manzil, Bharat Bhawan – the centre for performing and visual arts and the Tribal Habitat – a presentation of contemporary tribal cultures.

Mysore140 km from Bangalore and 770m above sea level, the city of Mysore was once the capital of the Wodeyar rulers. It still retains its quaint charm.