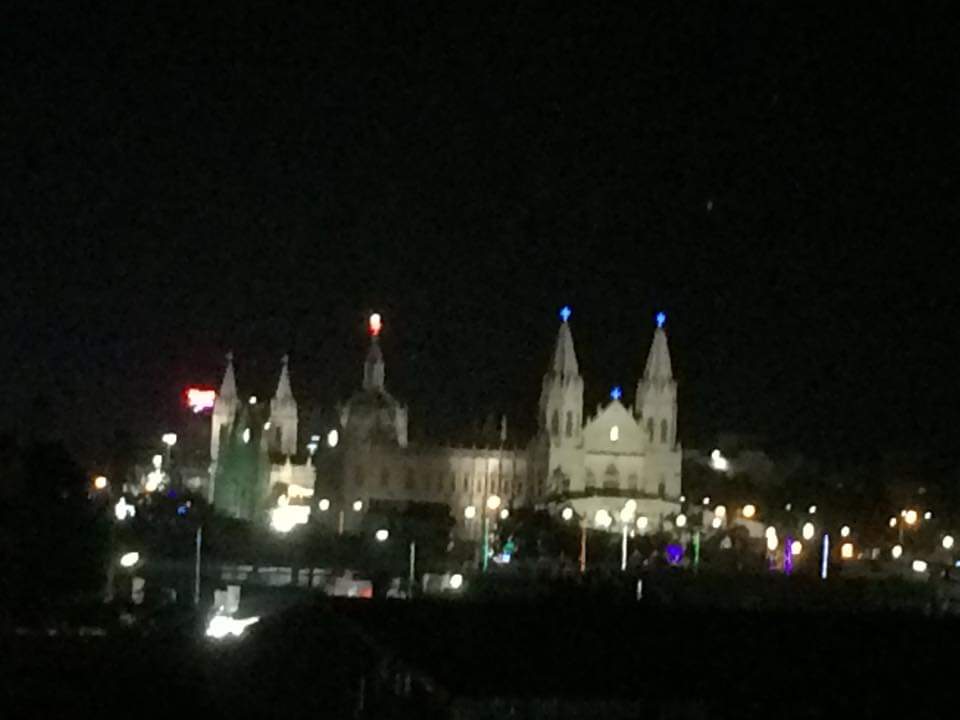 Destination Details
Tour in and around Rajasthan
Hotels in Rajasthan

Each region in India has its own traditional dishes and specialities.In the royal kitchens of Rajasthan, as well as most other states, food was very serious business and raised to the level of an art-form. Hundreds of cooks worked in the stately palaces and kept their recipes very closely guarded secret. Some recipes were passed on to their sons and the rest were lost forever. It became a matter of great prestige to serve unusual dishes to guests and the royal cooks were encouraged to experiment. The tales of how cooks tried to impress their guests by presenting at least one unforgettable item on the menu have now become legends. The monthly budget ran into lakhs of rupees and the royal guests were treated to such delicacies as stuffed camels, goats, pigs and peacocks... it was perfectly normal to have live pigeons and other birds fly out of elaborately decorated dishes.

The food was served in gold and sliver utensils and the number of dishes at one meal ran into hundreds. It was usually never possible to taste all the delicacies served.

The finest cooking in India was derived from the Moughals and did influence the royal kitchens of India, as did European cooking. But the common man's kitchen remained untouched, more so in Rajasthan. Cooking here has its own unique flavour and the simplest, the most basic of ingredients go into the preparation of most dishes.

The war-like lifestyle of its inhabitants and the availability of ingredients in this region influenced Rajasthani cooking. Food that could last for several days and could be eaten without heating was preferred, more out of necessity than choice. Scarcity of water, fresh green vegetables have all had their effect on the cooking. In the desert belt of Jaisalmer, Barmer and Bikaner, cooks use the minimum of water and prefer, instead, to use more milk, buttermilk and clarified butter. Dried lentils, beans from indigenous plants like sangri, ker, etc are liberally used. Gram flour is a major ingredient here and is used to make some of the delicacies like khata, gatta ki sabzi, pakodi, powdered lentils are used for mangodi, papad, Bajra and corn is used all over the state for preparations of rabdi, kheechdi, and rotis. Various chutneys are made from locally available spices like turmeric, coriander, mint and garlic.

Perhaps the best known Rajasthani food is the combination of dal, bati and churma but for the adventurous traveller, willing to experiment, there is a lot of variety available. Besides spicy flavours, each region is distinguished by its popular sweet - Ladoos from Jodhpur and Jaisalmer, Malpuas from Pushkar, Jalebies from most big cities, Rasogullas from Bikaner, Dil Jani from Udaipur, Mishri Mawa and Ghevar from Jaipur, Sohan Halwa from Ajmer, Mawa from Alwar....