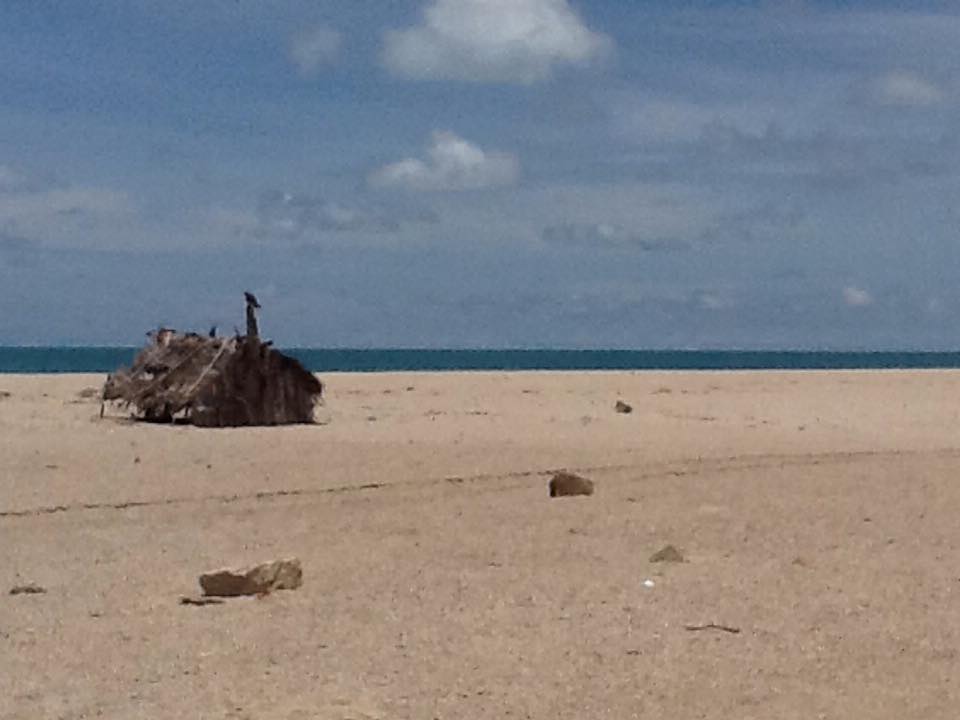 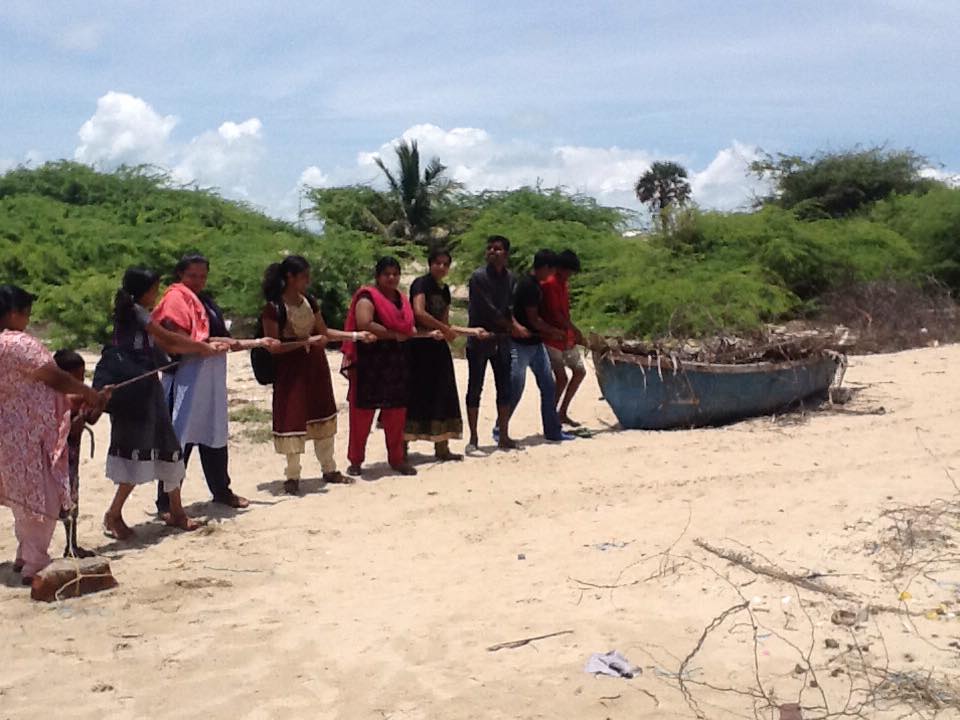 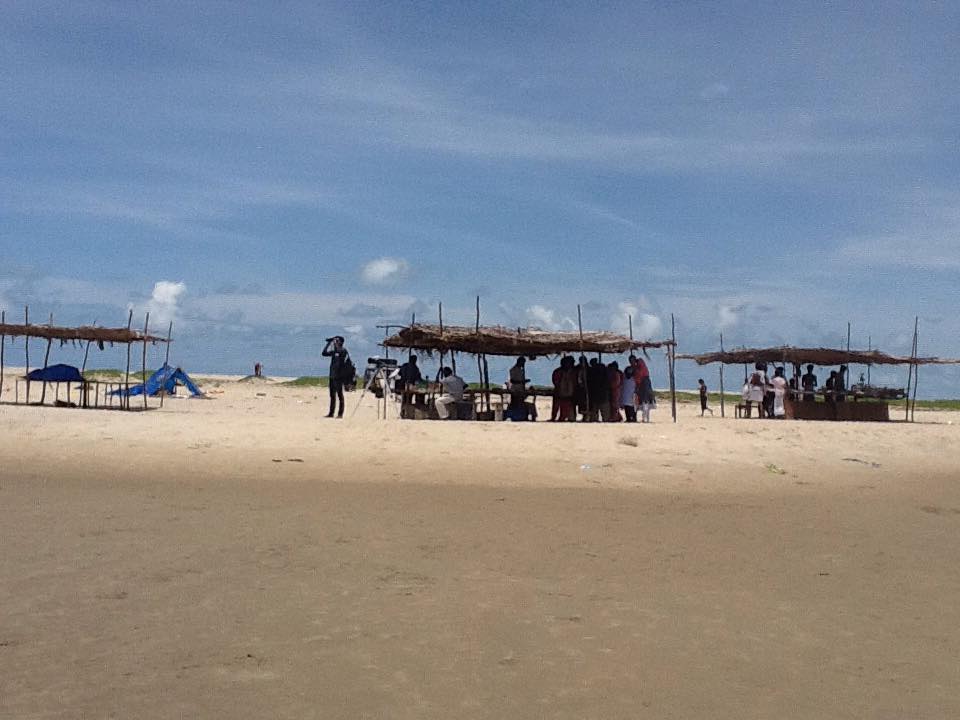 (Chennai to Rameswaram 572 km) is a small island in the Gulf of Mannar, is a major pilgrim centre. It is connected to the mainland by road and railway bridges. Rameswaram is a holy place because Sri Rama, on his return from Sri Lanka, offered his thanks to Lord Shiva and performed pooja to wash away his sin in killing the Demon King, Ravana.

Rameswaram is known for its 22 theerthas or wells in and around the main temple. This place is equally sacred to both Vaishnavites and Shaivites. According to Hindu Mythology, if one visits Rameswaram and prays to Lord Shiva one will be relieved of one’s sins. It is 197 metres long.

Besides pilgrimage, Rameswaram Island has several places, which are ideal picnic spots. There are beautiful beaches at Olaikuda, Dhanushkodi and Pamban. The Olaikuda beach is 1 km from the main temple and s engulfed by coral reefs, which makes bathing in the sea safe and enjoyable. With diving glasses and respiration tubes, scuba diving is safe and possible. Flamingos, sea gulls and a variety of birds migrate to the Rameswaram Island during winter.

Rameswaram is a main fishing centre of Tamil Nadu. Variety of fishes including export quality fish like prawns, sea cucumber, and lobster are available here. Rameswaram is also famous for its dry fish.

Rameswaram  an island in the Gulf of Mannar, is connected to the mainland at Mandapam by rail and road. It is shaped in the form of conch, like the one in Lord Maha Vishnu's hand. Kashi-Rameswaram is the ultimate in a Hindu pilgrim's progress towards salvation. It is believed that a pilgrimage that starts at Kashi or Varanasi in the north of India is complete only after worship of Lord Ramanathaswamy at Rameswaram.

By Rail : The Nearest Railway Station is Rameswaram

By Road : There are regular buses from other major cities of the country to Rameshwaram.

Sri Ramanathaswamy Temple : This temple situated near the sea on the eastern side of the island is renowned for its magnificent prakaras or corridors with massive sculptured pillars on either side. The longest corridor in the world is here and it is 197 metres long from East to West and is 133 metres wide from South-North. The temple has a Gopuram 38.4 metres tall. Different rulers built the temple as it stands today, at different periods from the 12th century A.D. Pooja is performed for an hour early morning daily to the Spadikalingamthat was given by the Shankaracharya to this temple.

Agnitheertham : Sri Ramanathaswamy temple faces east. The seashore, about 100 metres from the main entrance of the temple, is very calm and therefore ideal for bathing. The water at this place is considered sacred and known as Agni theertham. Pilgrims perform poojas in honour of their ancestors at this seashore

Gandamadana Parvatham : It is a hillock situated 3 kms away and is the highest point in the island. Here one can see the imprint of Lord Rama’s feet on a chakra. The entire island of Rameswaram is visible from this point

Sugreevar Temple/Theertham : It is situated on the way to Gandamadana Parvatham near the Doordarshan Kendra.

Satchi Hanuman Temple : This temple is considered to be the place where Hanuman delivered the good news of finding Sita to Rama with satchi or evidence, Choodamani or the jewel that belonged to Sita. Situated 3 kms from the main temple, on the way to the Gandamadana Parvatham.

Badrakaliamman Temple : This is a temple for Devi Durga, situated 2 kms from the main temple on the way to the Gandamadana Parvatham.

The Five-faced Hanuman Temple : This temple is 2 kms from the main temple, the deity of Hanuman drawn with senthooram. Idols of Lord Ram, Sita and Hanuman brought from Dhanushkodi during the 1964 cyclone were placed here. The floating stone, used to build the Sethu Bandanam or the bridge between India and Lanka can be found in this temple.

Jada Theertham : About 3.5 km from Rameswaram on the Dhanushkodi road. Legend has it that Lord Rama, on his way back after killing Ravana, Worshipped Sri Ramalinga (believed to be installed by him). Before doing so, he washed his hair (Jada) in this theertham to purify himself.

Nambu Nayagiamman Temple : This temple is greatly venerated by the people of Ramnad District. It is situated 8 kms from the main temple in Rameswaram on the way to Dhanushkodi

Kothandaramaswamy Temple : This temple is located 12 kms away from Rameswaram. A popular belief is that Vibishana, brother of Ravana, surrendered before Rama here.