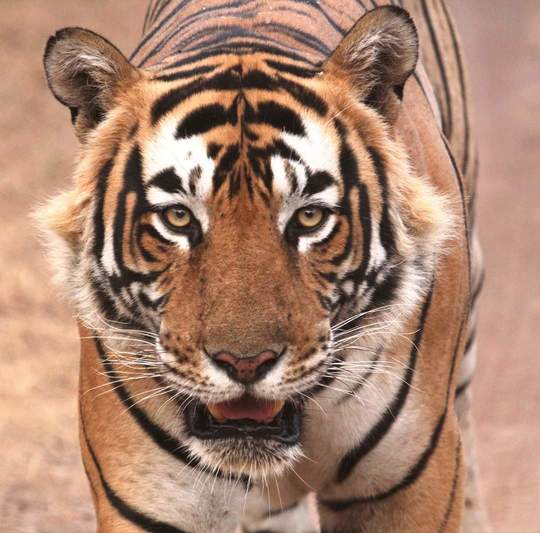 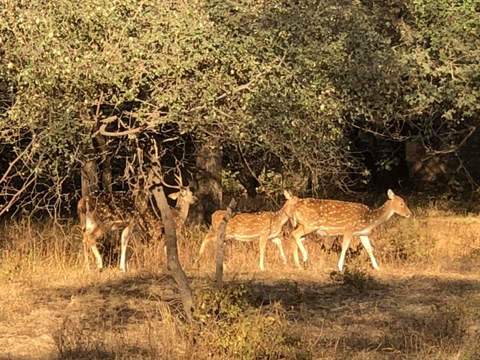 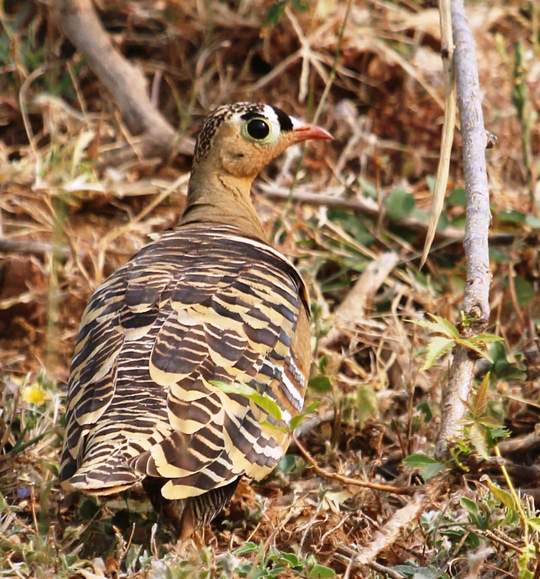 Ranthambore National Park is one of the largest and most famous national parks in northern India. It is situated in Sawai Madhopur district of southeastern Rajasthan, about 180 km from Jaipur, which is also the nearest airport. The nearest town and railway station is at Sawai Madhopur, about 11 km away.

Ranthambore wildlife sanctuary is famous for its tigers and is one of the best places in India to see these majestic predators in the jungle. Tigers can be easily spotted even during the day time. A good time to visit Ranthambore National Park is in November and May when the nature of the dry deciduous forests makes sightings common. Its deciduous forests were once a part of the magnificent jungles of Central India.The park lies at the edge of a plateau, and is bounded to the north by the Banas River and to the south by the Chambal River. There are several lakes in the park. It is named for the historic Ranthambhore fortress, which lies within the national park. The park covers an area of 392 km², and is famous for its tiger population, and is one of India's Project Tiger reserves. Other major wild animals include the tiger, leopard, nilgai, dhole, wild boar, sambar, hyena, sloth bear and chital. It is also home to wide variety of trees, plants, birds and reptiles. Ranthambore is also the site for one of the largest banyan trees in India.

Mode of Transport for Safari

By Rail: Sawai Madhopur ( 10 kms from the National Park ) is on the main line between Delhi and Mumbai(Bombay). There is a direct rail link between

Ranthambore Fort. This majestic fort is the landmark of Ranthambore National Park. ...
Trinetra Ganesh Temple. ...
Surwal Lake. ...
Padam Lake. ...
Kachida Valley. ...
Jogi Mahal. ...
Raj Bagh Ruins.
Ranthambore National Park has opened from Today Morning shift with the following rules to the visitors.
1) Safari vehicles with 50% capacity will be allowed to enter the park.
2) In the Gypsy (capacity of the gypsy is 06 tourist) maximum 03 and in the canter (capacity of the canter is 20 tourists) only 10 visitors can visit at a time or per vehicle per time.
3) All safari charges will be divided among those visitors, who are sharing the safari vehicle.
4) Tourists 10 years or below & 65 years or above shall not be permitted to visit into the park.
5) These safaris will be conducted only into zone 01 to 06.
6) These safaris are in operational till 30th June.
7) These (zone 01 to 05) zones will be closed from July 01st to 30th September due to the monsoon season.
8) Zone 06 to 10 will be opened in the monsoon season (from 01st July) only after instructions of the state government.