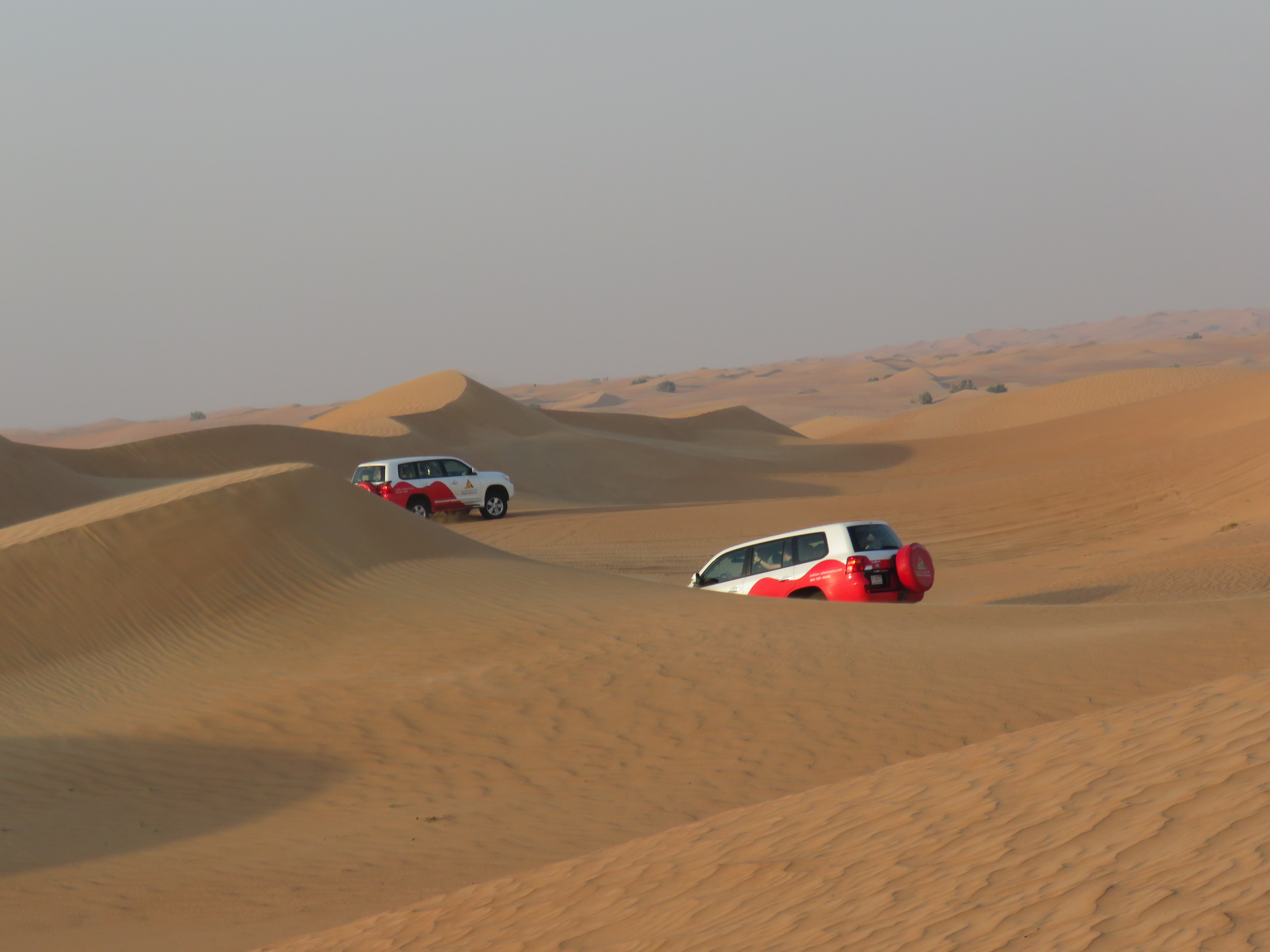 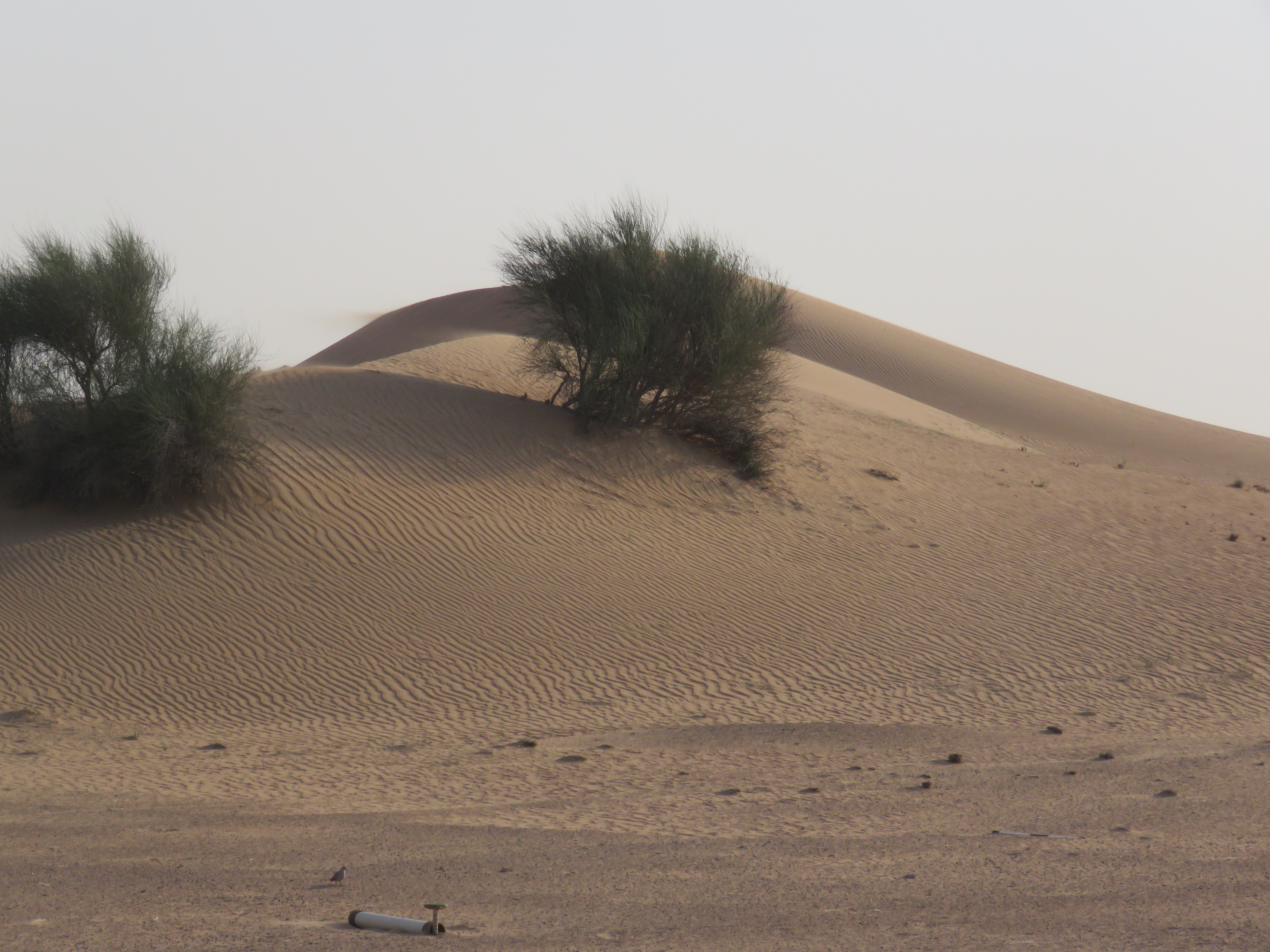 The latest craze in Dubai is the Sand Skiing by climbing one of the top dunes around the area and skiing down the Dune. After skiing we proceed to the camel site for riding then turn back to Dubai.

Geography:The second largest of the seven emirates which made up the United Arab Emirates, Dubai is located on the southern shore of the Arabian Gulf. It has an area of some 3,900 square kilometers. Outside the city itself, the emirate is sparsely inhabited and characterised by desert vegetation. The other emirates are Sharjah,. Ajman, Umm Al Quwain, Ras Al Khaimah and Fujairah.

A taste of Arabia with cosmopolitan lifestyle