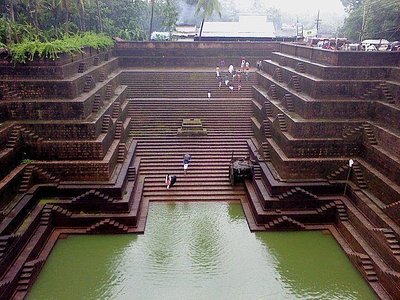 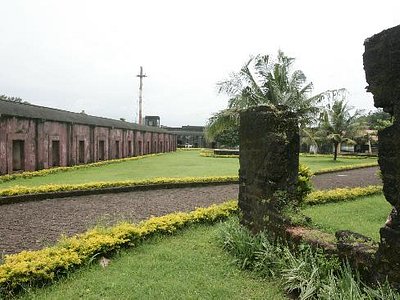 Thalassery in Kannur, a northern district of Kerala, before the country's independence had its social, political and cultural life shaped up by the local rulers, foreign trade links as well imperial powers like the Portuguese and the British.

The square fort, with its massive walls, secret tunnels to the sea and intricately carved huge doors, is an imposing structure. The fort was once the nucleus of Thalassery's development.

is located on the slope of a rocky promontory overlooking the sea. It also has a circular Colonial bungalow-turned-restaurant.

Located in the heart of Thalassery town, the CSI Christ Church has been a witness to Thalassery's life and changing fortunes that encompassed its religious and educational reforms too.

The site of the Odathil Palli used to be a sugarcane garden of the Dutch. It changed hands to the British-owned East India Company.Built along the lines of a typical Kerala Hindu temple, this mosque is unusual in that it has neither domes nor minarets.

the idol at this temple is believed to have been consecrated by Lord Rama while on his way to Sri Lanka to rescue Sita. Kadirur is the shortened form of Kadiravanur, the land of Suryanarayana.

Amongst the longest beaches in Kerala, it has the distinction of being the only drive-in beach in the state. Cars can be driven all the way up to Kannur along the tightly packed sand, a truly awe-inspiring drive