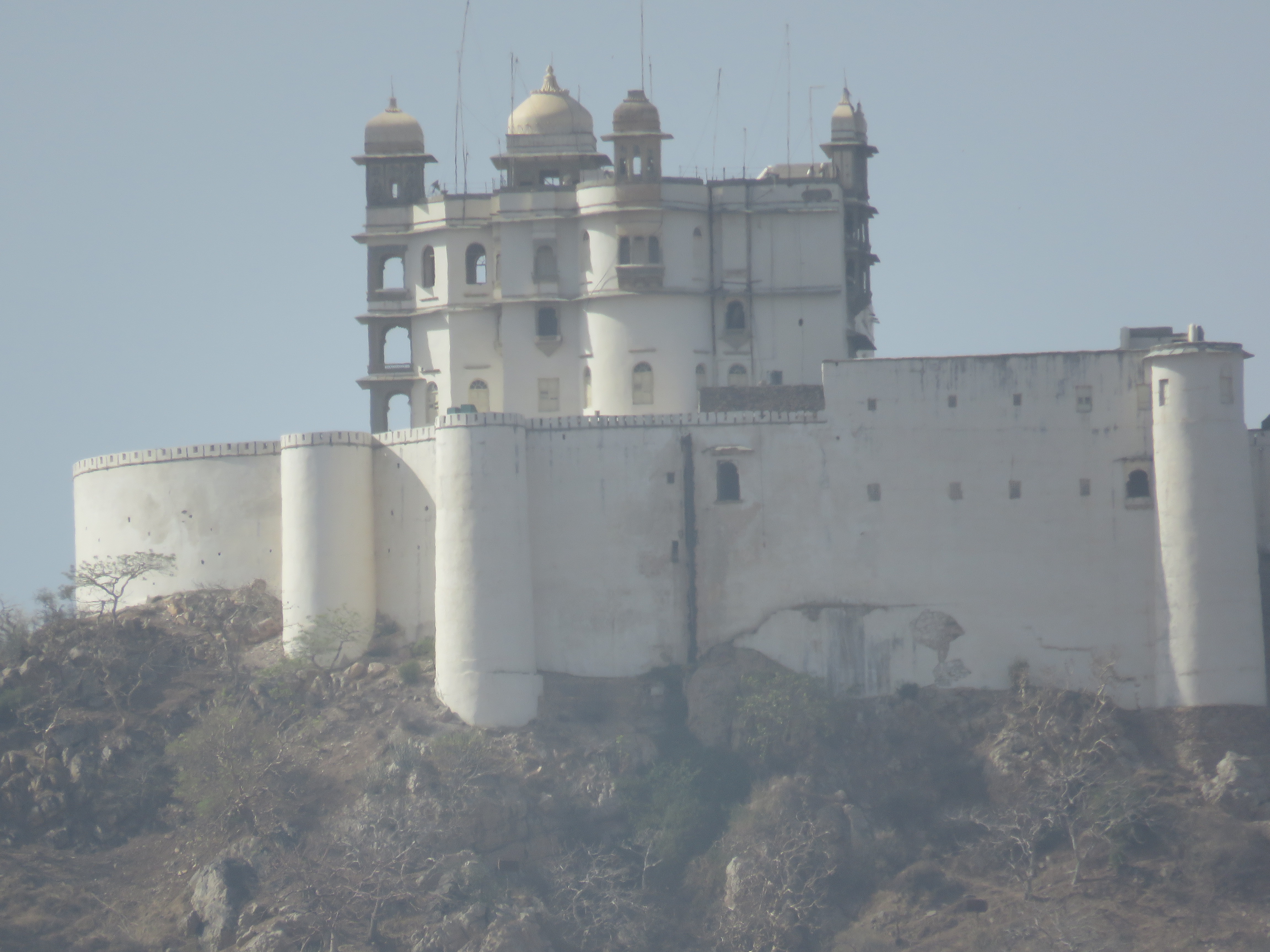 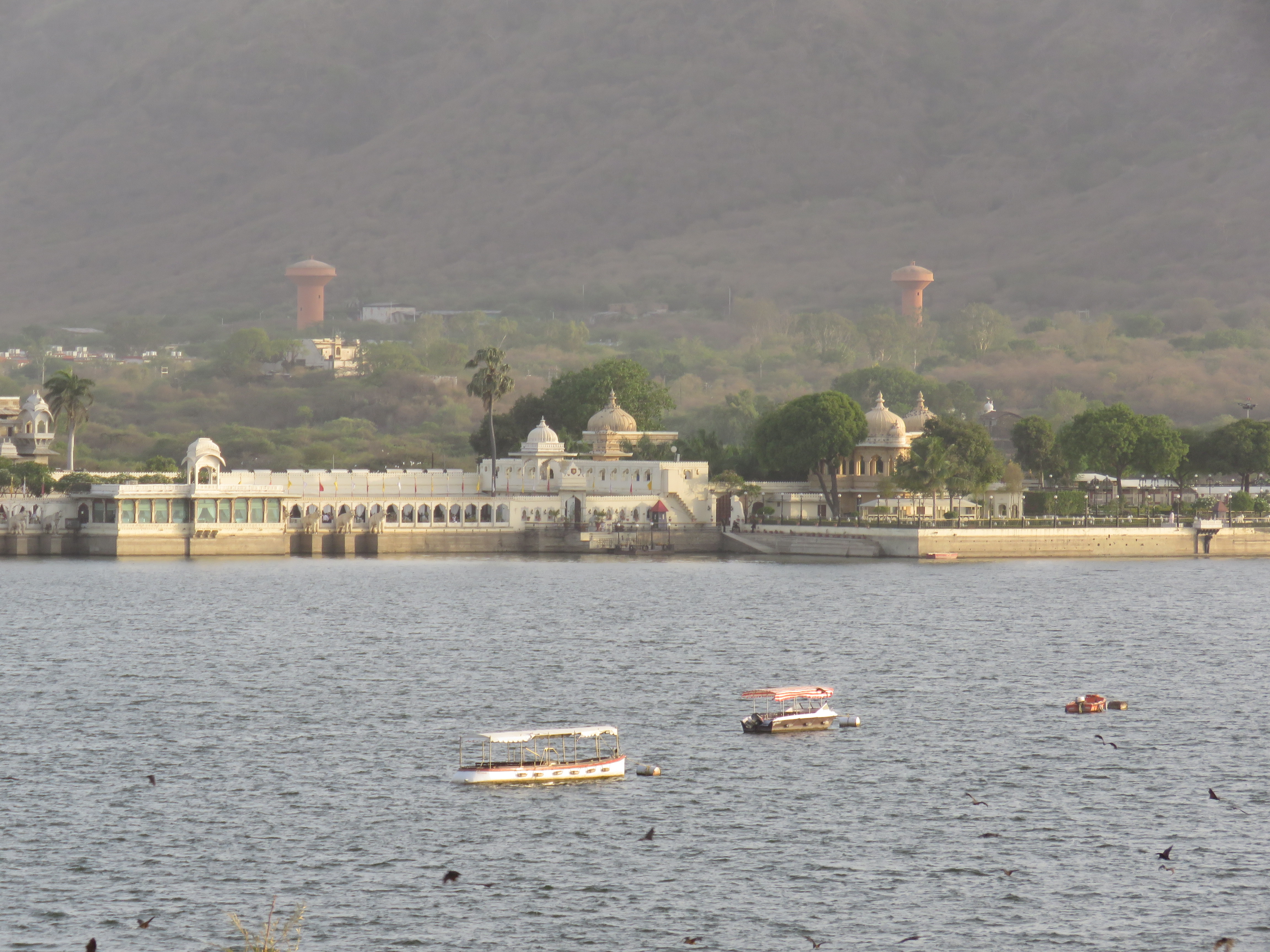 Udaipur, formerly the capital of the Mewar Kingdom, is a city in the western Indian state of Rajasthan. Founded by Maharana Udai Singh II in 1559, it’s set around a series of artificial lakes and is known for its lavish royal residences. City Palace, overlooking Lake Pichola, is a monumental complex of 11 palaces, courtyards and gardens, famed for its intricate peacock mosaics.Located in a valley and surrounded by 4 lakes, Udaipur has natural offerings with a grandeur multiplied by human effort, to make it one of the most enchanting and memorable tourist destinations. It justifies all names ever offered to its charm from 'Jewel of Mewar' to 'Venice of the East'. Apart from Lakes, this beautiful historical city adorns itself with forts, palaces, temples and hills. And though the entire city's architecture is flattering, the Lake palace hotel is something that offers the city a visual definition. The revered Nathdwara temple is about 60 km from Udaipur.

Experience Rajasthan & Udaipur – Take a walk in the “galis” (i.e. the local streets) of Udaipur. “Whats good about Udaipur is its winding narrow roads that give you ample opportunity to walk through the colourful streets”. Camel safari in the country side around Udaipur - “A camel safari tour is perhaps one of the best ways of following the Udaipur trails as you stop to look at the architectural wonders in pure marble that dot the pristine Udaipur landscape”

6)Enjoy the famous Dal-Bati-Churama of Udaipur for lunch and/or dinner. Also famous is the Rabdi sweet. However you will also find lots of varieties of food including Italian and Spanish even in the simplest of Havelis. Dine at one of the Rajasthan Dhabas near City Palace where you can have typical Rajasthani food and “it will be a life time food you will get”

Shopping in Udaipur – Visit the Tourist Market in the old city and the Gandhi Market which is the cheaper of the two. Folk toys, hand printed textiles, dyed sarees, metal images, silver jewelry, and the Pichwal wall hangings are things to consider for souvenir shopping.

In Ranakpur, there is a beautiful sculptured Jain temple marked as one of the five holy places for the Jain community created in the 15th Century, during the reign of Rana Kumbha. The Jain Temples of Ranakpur are certainly creditable for their splendid architecture. This temple is wholly constructed in a light-colored marble and comprises a basement covering an area of 48,000 sq feet.

The temple has 29 halls, 80 domes and the pavilions include 1444 pillars, each of them so intricately and artistically carved that they'll leave a lasting impression on you. The figures of dancing goddesses, beautifully engraved on these pillars are an absolute architectural wonder.

The best feature about these pillars is that no two pillars are alike in design and sculptures. Ranakpur

Location:    On the banks of Lake Pichola

Built by:    Started by Maharana Udai Singh, completed by his successors

How to reach:    One can easily reach Udaipur City Palace either by taking local buses, tongas, auto-rickshaws and taxis from the city

City Palace comprises 11 wonderful palaces, which were built by different rulers still they resemble each other. With the sheer glimpse of unique paintings, antique furniture and exquisite glass mirror & ornamental tiles work of these palaces, you will get amazed. Manak Mahal (Ruby Palace) has figures of crystal and porcelain. However, Bhim Vilas flaunts a fabulous collection of miniature paintings depicting the real life stories of Radha-Krishna.

Situated in the premises of City Place complex, Jagdish Temple is the biggest and most beautiful temple of Udaipur. This temple Appeals to the aesthetic sense of the people and we will further discuss it in our other section. You can also trace a Shrine of Dhuni Mata in the complex of City Palace. This part is considered as the oldest part of the Palace where a sage passed his life meditating here.

Location:    In the north of Lake Pichola & north-west of Udaipur

How to reach:    One can easily reach Fatehsagar Lake either by taking local buses, Tongas, auto-rickshaws and taxis from the city

Fateh Sagar Lake is the second artificial lake of Udaipur, the first being Jaisamand lake. Located in the north of Lake Pichola, Fateh Sagar Lake lies just besides the entrance to Moti Magri Hill. Built in 1678 by Maharana Jai Singh, Fateh Sagar Lake got its name from Maharana Fateh Singh, who later made additions to it. Talking about the statistics of Fateh Sagar, the lake extends to the length of 2.4 km, 1.6 km. in width and deep to the extent of 11.5 meter. During the monsoons, the lake covers the total area of around 1 sq km.

The second island is converted into a public park with brilliant water-jet fountains by the Government of Rajasthan. The third island addresses Udaipur Solar Observatory, which is the best solar observing site in Asia. Fateh Sagar Lake is quiet place where people usually come for relaxation and to lighten up amidst the serene waters of the lake. From the bottom of Moti Magri Hill, you can hire pedal boats or motor boats as per your convenience to enjoy a boat ride in the lake.

Start your day after getting picked up from Ganesh Ghati, Udaipur and reach the place of activity.Cycling through the various buildings, loads of people and reach the rural outskirts of Udaipur.Ride along and visit the Morvania, Varda, Hawala villages and get a chance to witness the farmers and the villagers busy with their daily life.

Enjoy a short refreshment at the Tiger lake while enjoying the natural beauty.Continue biking towards Fatah Sagar Lake and breath in the fresh country air.

End your tour of mountain biking of 18 km by cycling back to the Ganesh Ghati.

Things to do in Udaipur