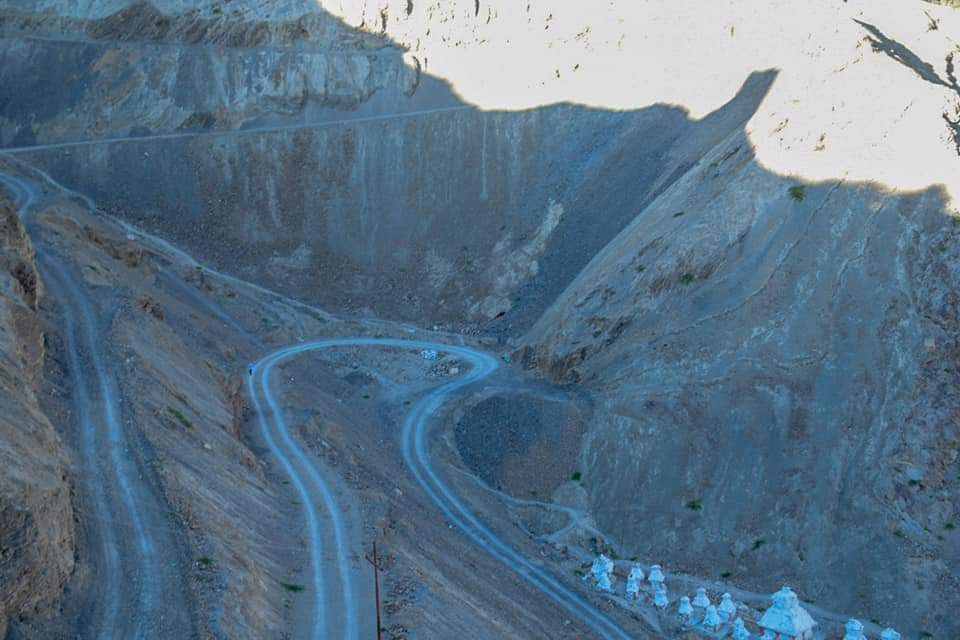 We know how beautiful Ladakh is. Its lakes, mountains, valleys, passes, monasteries and culture, everything possesses a magical touch, it seems. There are many ways of experiencing the beauty of Ladakh, but when it comes to coming close to nature, none can beat trekking. Trekking in Ladakh is adventure at its best. You come across rare sights which you wouldn’t otherwise. A thousand thoughts flood your mind as you walk past marvelous sights and think to yourself – the glories of Mother Nature are indeed infinite!

However, before you go trekking, you should know what the most popular treks in Ladakh are and what do each of them have to offer. This way, you can decide for yourself which treks you want to undertake. Before undertaking any trekking expedition in Ladakh, it’s very important to know the best time for trekking, the best season and other such information which makes your trekking tour a success. You will find all that in this trekking in Ladakh travel guide. Read on to know more!

Rules and Permissions for Trekking in LadakhBefore you decide to go trekking to these famous tourist destination in Ladakh, there are a few rules which you should be acquainted with. Trekking in the areas around Nubra Valley and Tso Moriri requires you to obtain an Inner Line Permit (ILP). This can be obtained from any travel agent in Leh and costs around INR 100-200. If you decide to go on the Stok Kangri Trek, you will have to obtain a permit from the Indian Mountaineering Foundation (IMF) at a price of around INR 2000. The office of the IMF is located near Chanspa Road in Leh. Trekking in the Hemis National Park also requires you to obtain a permit from the dhaba below Rumbak village. For Indians, this will cost around Rs. 20 while for foreigners, the cost will be around Rs. 100.

Ladakh is accessible by roadways only during the summer season as the NH 1 and Zoji La remains closed during the winter due to heavy snowfall. Buses and taxis are easily available from Kargil, and Srinagar to reach Ladakh. The road trips to Ladakh from Delhi, Chandigarh and Manali are quite a famous adventure activity.

Nearest railway station to Ladakh will be in Jammu, which is well connected with all the prominent metropolitan cities of India. From the Jammu railway station, there are no direct buses to Leh. State Tourism Buses from Jammu are available till Srinagar. Thereafter take J & K State Road Transport Corporation (J&K SRTC) deluxe or ordinary bus from Srinagar to Leh. Avoid taking direct buses to Leh from Srinagar, take a halt at the Kargil.

Ladakh has its own airport in Leh - Kushok Bakula Rimpochee Airport, which is also one of the highest commercial airports in the world at 3,256 m (10,682 ft) above mean sea level. From the airport, tourists can easily get a car to reach any destination in Ladakh or their accommodation.

How to Reach Ladakh