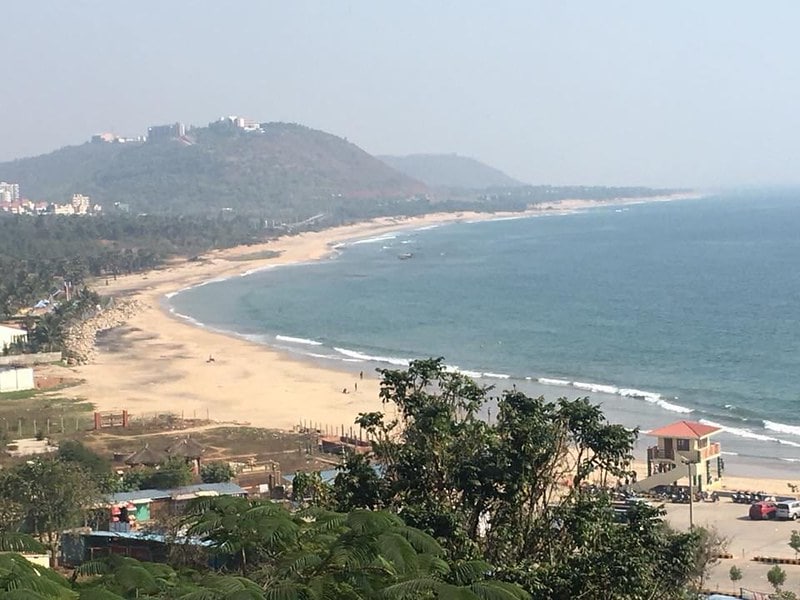 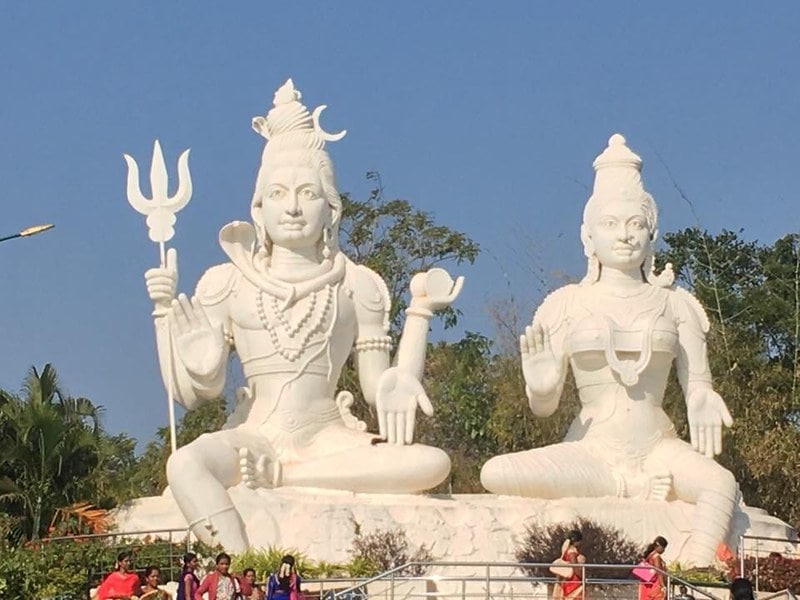 Visakhapatnam started out as a small fishing village, which was named after the Hindu God Vaishaka, and became a part of the Kalinga Empire. Today, the city is an industrial hub and popular seaport that connects the mineral-rich belt of Central India to the Eastern coast. It embraces is ancient past and modern present seamlessly.

The city's rich historical and cultural heritage is absorbing and enchanting. It used to be part of the Kalinga Empire and has been ruled by the likes of Ashoka and Krishnadeva Raya. In the 18th century, Visakhapatnam, also known as Vizag, used to be a Dutch colony.

A veritable paradise for nature lovers, Visakhapatnam is abound by scenic hills, golden beaches, natural valleys, ancient caves and lush green picnic spots with quiet creeks and coves. The three hills surrounding the city are home to shrines dedicated to three different religions – Hinduism, Christianity and Islam. The Venkateswara Temple dedicated to Lord Shiva on Venkateswara Konda, the Church of the Virgin Mary on Ross Hill and the mausoleum of Baba Ishaq Madina Dargah on Dargah Konda are a testimony of religious diversity and harmony prevalent in India.

By Air : The Nearest Airport is Visakhapatnam

By Rail : The Nearest Railway Station is Visakhapatnam

Araku Valley : Located at a height of 3,200 feet in the midst of the hills of Anantagiri, Araku Valley is a beautiful and enchanting hill station. The salubrious climate, musically gurgling streams, the rainbow-creating waterfalls and lush green landscape can offer a memorable escape from the city life. The valley is located about 112 kilometres from Visakhapatnam. Araku Valley is home to 19 indigenous tribes and offers a wonderful opportunity to get insights into the lifestyle of these tribes and their culture and traditions. Dhimsa dance, a kind of folk dance, is a major attraction for its rhythmic beats and colourful costumes. Itika Pongal is a popular festival that is celebrated in the region and is worth experiencing.

Visakha Museum : Officially called the Visakhapatnam Municipal Corporation Museum, Visakha Museum is located along the golden sands of Ramakrishna Beach. The museum is a repository of historical treasures and regional artefacts. Visakha Museum is housed in a 150-year old Dutch bungalow and was opened to the public in 1991 after the bungalow was restored. The Museum's collection includes crockery, unexploded Japanese bomb from World War II, manuscripts, stuffed animals, ancient weapons, jewellery, portraits, silk clothing, diaries, periodicals, maps, letters and scrapbooks. Many of the exhibits in the Museum chronicle the lifestyle and traditions of the early settlers of the region. Besides the rich and varied collection of the Museum, the architecture of the bungalow is breathtakingly beautiful.

Anantagiri : Anantagiri is paradise for coffee lovers and nature enthusiasts. The village is surrounded by coffee estates that emit the rich aroma of coffee and the surrounding hillocks are home to cascading waterfalls that feed the lush greenery. The salubrious climate is an open invitation to rest, relax and rejuvenate. The surrounding hills are said to be the birthplace of Musi River, which is a tributary of the mighty Krishna. The hills are home to ancient cave-like structures and many ghats for bathing. The ancient Ananthaswamy Temple, which is dedicated to Lord Ananta Padhmanabha, is located here. Local legends claim that a Muslim king was instrumental in constructing this temple many centuries ago.

Borra Caves : These caves are located 1,400 metres above sea level in Visakhapatnam's Anantagiri area. The caves are famous for their beautiful stalagmite and stalactite formations. Borra Caves have both religious and historical significance. The locals flock to the caves to worship a Shivalinga and an idol of Kamadenu, the divine bovine goddess of Hindu mythology. This idol is located deep inside caves. The rock formations inside the caves look like udders of a cow and hence, these caves also are called Gosthani William King George belonging to the Geological Survey of India was instrumental in discovering Paleolithic implements in 1807. It is believed that these implements were about 1 million years old.

Shivajipalem Park : This recreational park and picnic spot is located in the heart of Visakhapatnam. It is spread over an area of 3 acres and offers a peaceful and serene escape from the busy city life. The Park is equipped with several food courts, an amphitheatre and a skating rink. There is an entry fee to get access to the Park, which offers many amusement and entertainment programmes for visitors. The well-landscaped gardens and three bubbling fountains form a beautiful backdrop for picnics and family outings. Shivajipalem Park is open on all days of the week and operates from 10 a.m. until 10 pm. It is located on Station Road and is easily accessible by taxis and public transportation.