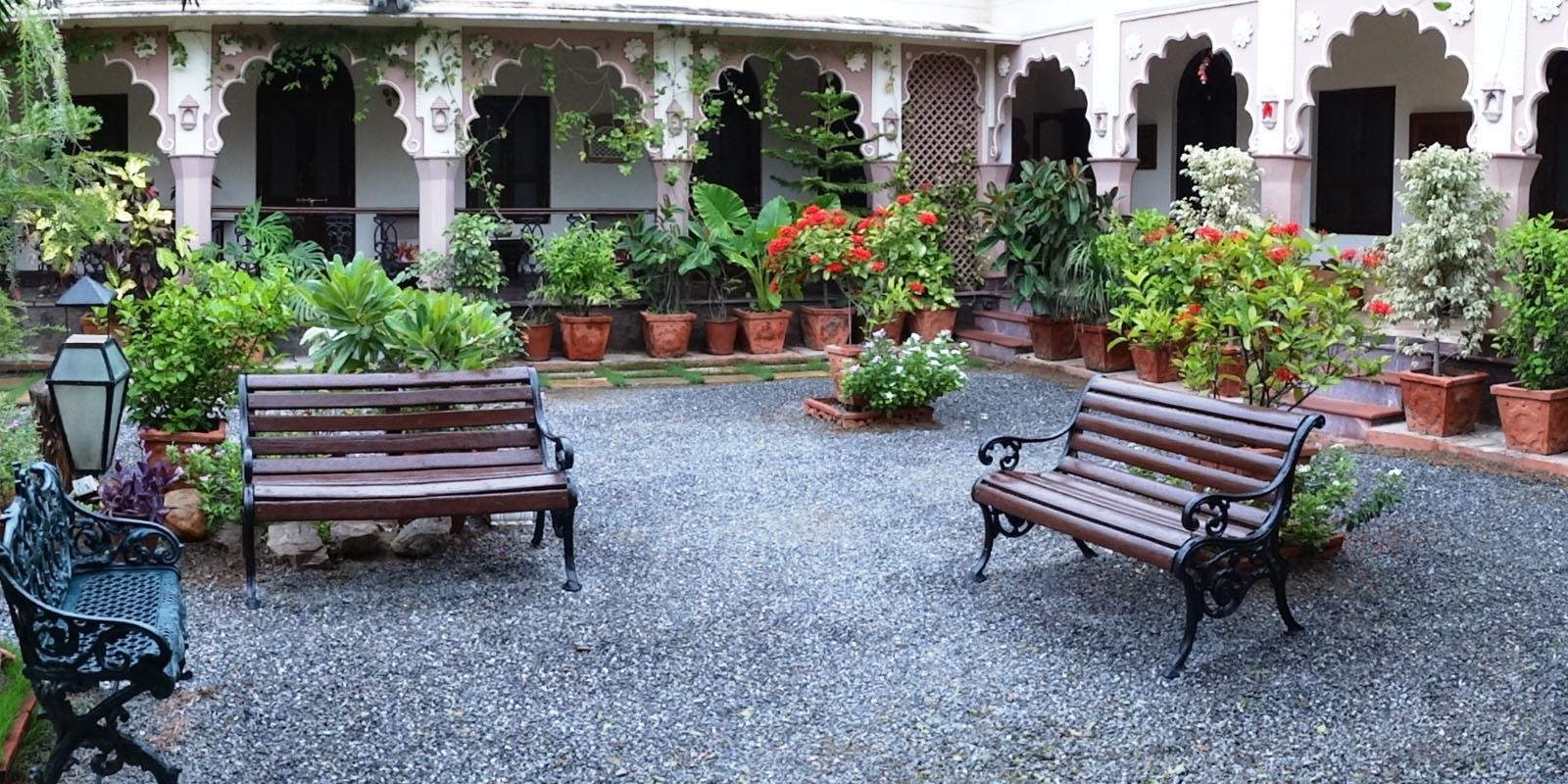 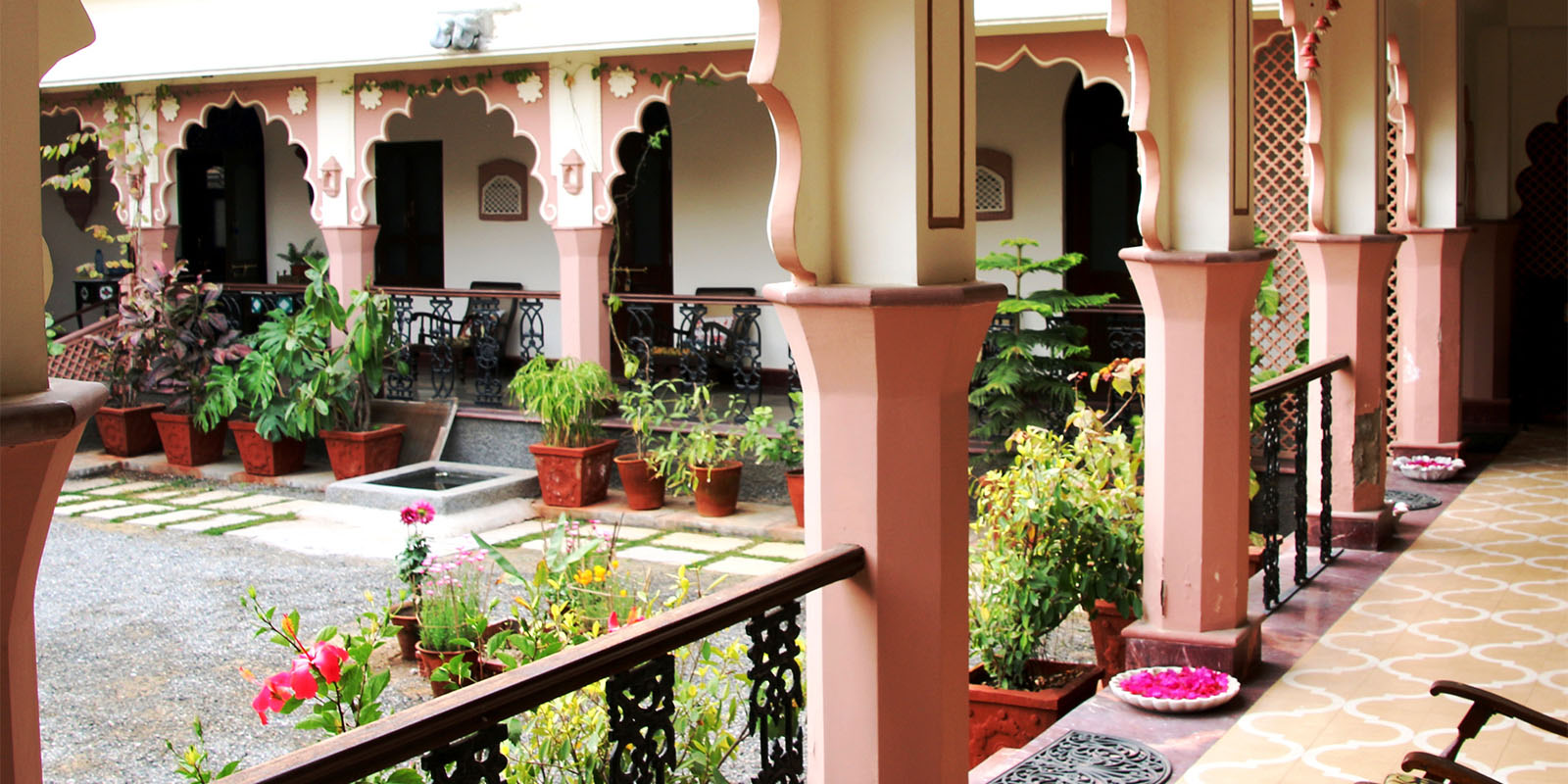 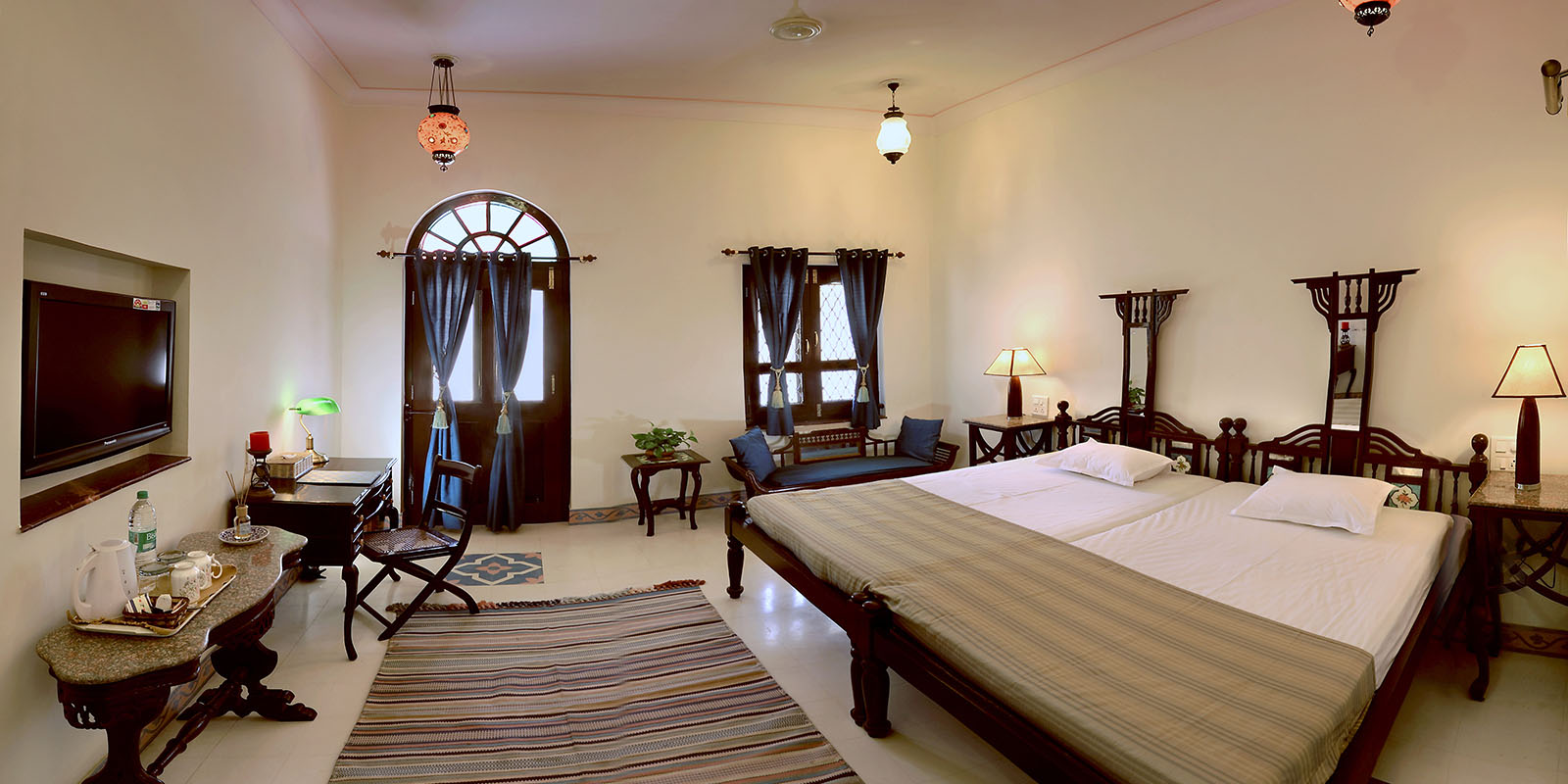 Gently cradled amongst the Aravalli ranges, in the heart of the Western Indian state of Rajasthan, is the picturesque town of Ajmer. A virtual melting pot of myriad Indian communities, Ajmer has retained a secular ethos with a tranquil co-existence of Hindus, Muslims, Christians, Parsis and Jains. The age-old fusion of cultural sensibilities has resulted in a melange of rich heritage sites with some unique architectural marvels, resonating with a rich past. Founded by Raja Ajaimeru, Ajmer was once the stronghold of Prithviraj Chauhan, India’s last great Hindu ruler.

Ensconced between the imposing Taragarh and Madar hills, one edge of the city is flanked by Lake Anasagar with the elegant marble `Pavilions’, constructed by the Mughal Emperor, Shah Jahan.

Ajmer, however, has found its place on the world map primarily because of the holy shrine of the 12th century Sufi saint, Khwaja Moinuddin Chisti which attracts thousands of devotees from around the sub-continent all through the year. Pushkar – the Holiest of the Hindu pilgrimage centres, is located 15kms away and within the precincts of the city is the magnificent Mayo College. Hailed as the ‘Eton of the East,’ it is one of the country’s premiere residential Public School established by Lord Mayo, in 1875. The main building built of pure-white, unpolished marble is perhaps one of the best examples of Indo-Saracenic architecture.

In this city that boasts of a multicultural appeal and attracts numerous tourists from across continents, is the conveniently located Heritage Homestay ‘Badnor House.’ A hotel with a difference, with B&B facility, it is imbued with its very own character. Uniquely styled and with a charming ambience this ‘Inn’ is for the discerning traveller. Following the quintessential architectural style of a traditional Rajput Haveli, it offers an unforgettable experience by way of extraordinary hospitality that is an ongoing legacy of the Badnor Nobility…

Badnor is one of the 16 premier nobilities (Umrao) of Mewar and the ancestral state is situated in the District of Bhilwara, where the mammoth fort still stands sentinel to the village. The Thakurs of the Badnor principality are Mertia Rathores, descendants of Jodha – the founder of Jodhpur city. The Badnor family boasts of a gallant past and coveted memories of their ancestor Jaimal (brother of the famous poet Mira Bai), who valiantly fought against the Mughal Emperor Akbar in the siege of Chittorgarh in the 16th century.

7 dyas before or else cancellation charges as applicable