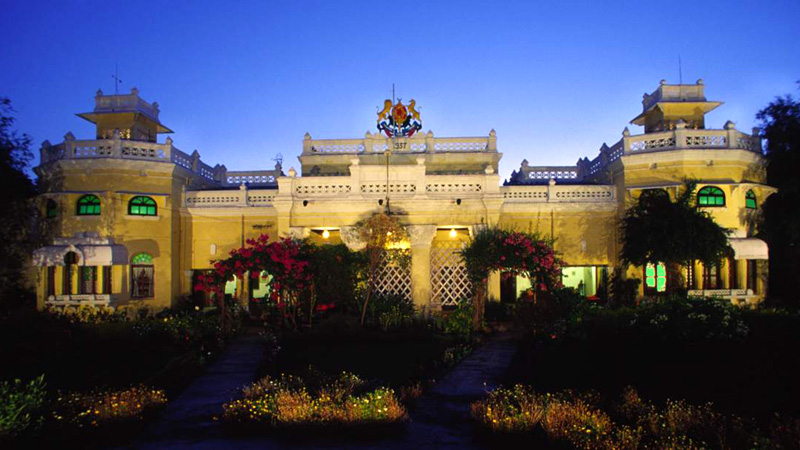 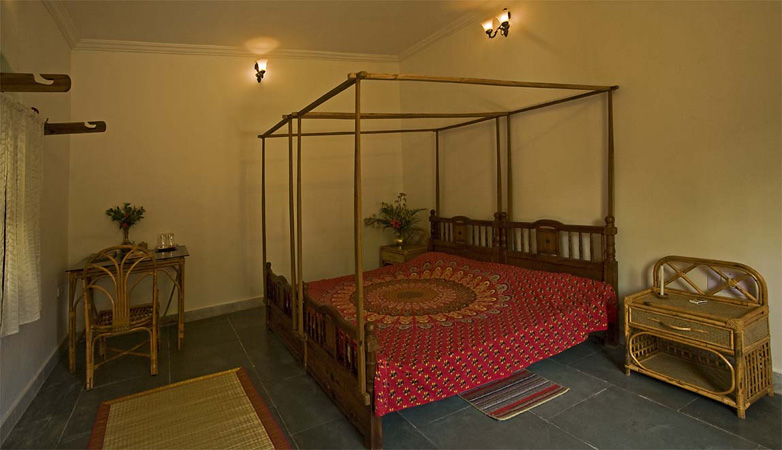 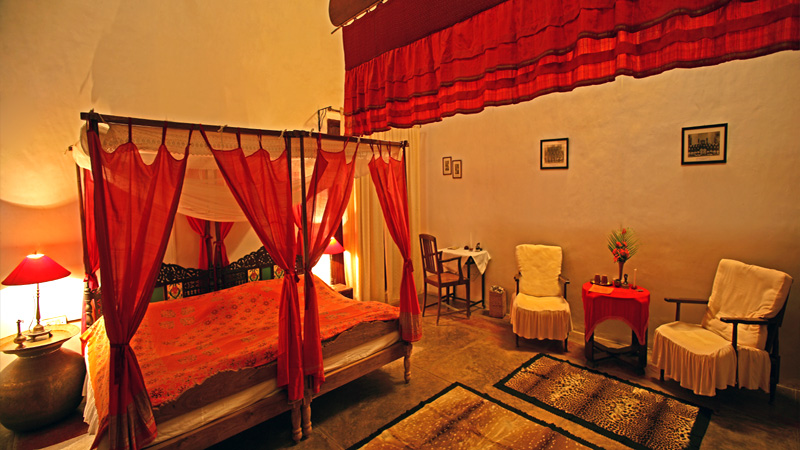 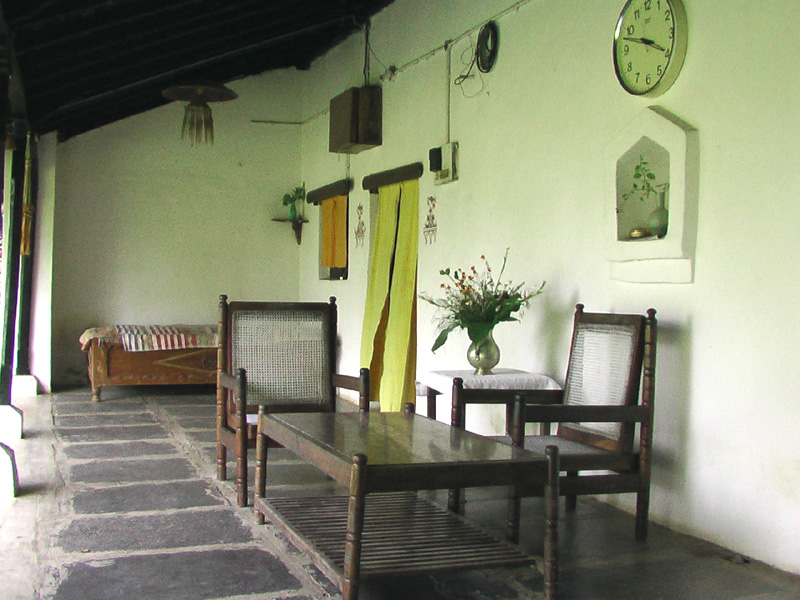 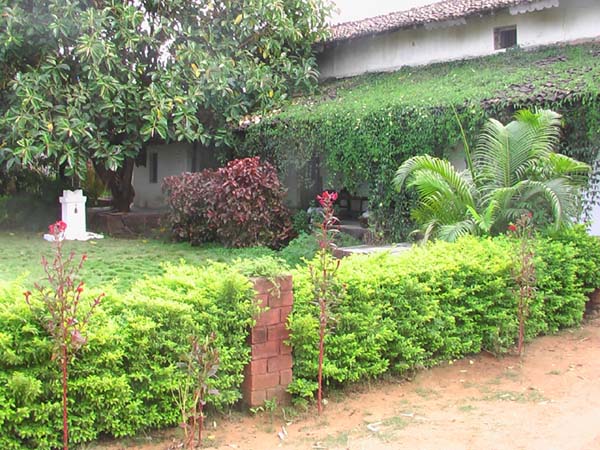 Built in the first quarter of the last century, and rebuilt and set in a garden in 1937, Kanker Palace was earlier known as Radhanivas Bagicha. The residence of the British Agent during the Raj, it is now lived in by the Royal family. With its Colonial style architecture, the Palace is stately, elegant, and has an old world charm and ambience. 5Rooms in the Right Wing of the Palace, 2 in the Aannexe and 4 in the Cottages outside have been developed to host Guests. These have modern facilities, including Western style baths and toilets. On the whole, however, our attempt is to retain the earthy flavor of the region.

We have a set of itineraries for our tour of Kanker and Bastar. We organize tours in the tribal villages, forests, we also do boating safaris, angling in the most secluded part of rivers and back waters, jeep safaris to the wild life centuries and villages and much more. Modifications can be made to suit specific preferences. We could also design special packages on request.

Our policy, as far as possible, is to open a humane and sensitive window into the life of this region and its peoples, without disturbing it. Looking forward to host you and show you our part of the region.

Kanker Palace, the residence of the erstwhile ruling family of the Princely State of Kanker, has been developed as a retreat from where sensitive and interested international tourists might access the region.

It also assumes that Kanker Palace, with its age-old and deep ties with the people of the region, and a heritage site itself, is well placed to serve as it intends to. Given the physical difficulties in accessing the interior, Kanker Palace, at a convenient distance from Raipur and its airport, as well as at one with the region itself, is ideally suited to be the base for and a "gateway" to the region.

J Farm was built in 1900 as a granary for the Maharaja's paddy fields in Girhola, one of the hundreds of agricultural plots of the state. It was usually put in charge of the village headman as the royal officials from Kanker would visit only once in a while. Sometimes, if the villagers were lucky, the Maharaja would camp here en route to hunting in the nearby jungles of Badbhum. On these occasions, the Farm would come alive with festivity. Since independence, it has reverted to us and has now been opened to visitors as part of our attempt to give our guests an authentic feel of the life of our region. Earlier called 'Raja Dhaba' or the king's barn, it is now called J Farm after the nick names of Jolly and Jai, your hosts, who often personally supervise cultivation in the fields. Jolly is greatly devoted to the welfare of village as well and is loved by the village folk as a friend and benefactor.

K P Cottages offers a set of peaceful, spacious, clean and modern rooms in a large compound with lawns and ample greenary. It is located in the middle of the Kanker town on NH 30 and is attached to the Kanker Palace Heritage property.

Kanker Palace has built up a rich tradition of gastronomical sares that combines local cuisine with input from the other royal houses from where princesses have married into the Kanker family. At present your host Jolly is an avid cook and has added substantially to the repertoire. Vegetables freshly picked from the palace farm behind, are used in the kitchen, on request Jolly can give you hands on experience in the palace kitchen.