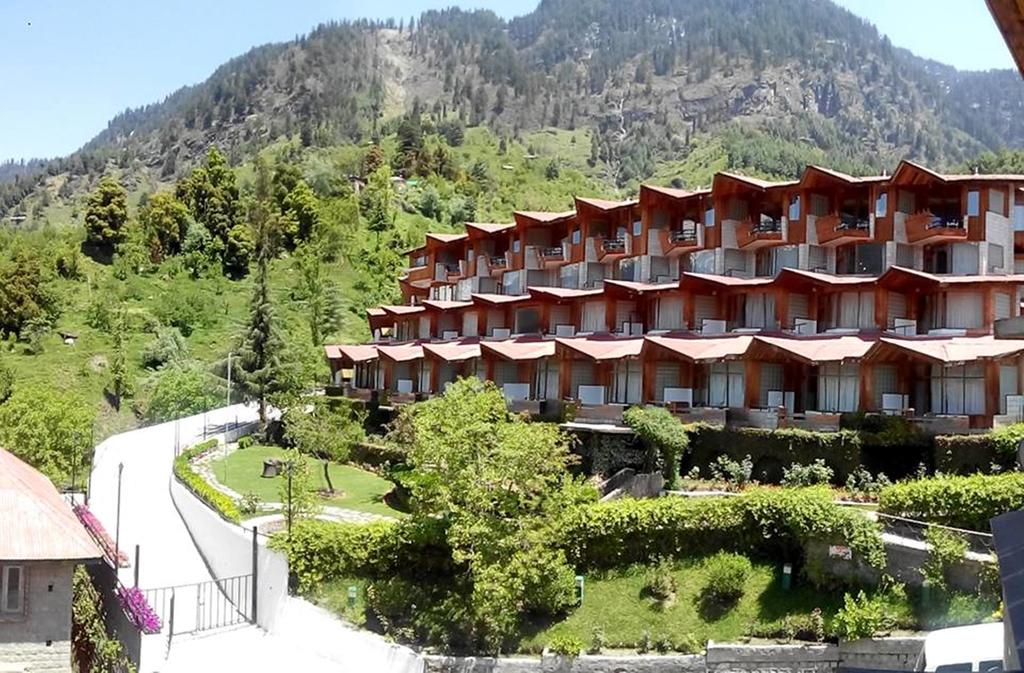 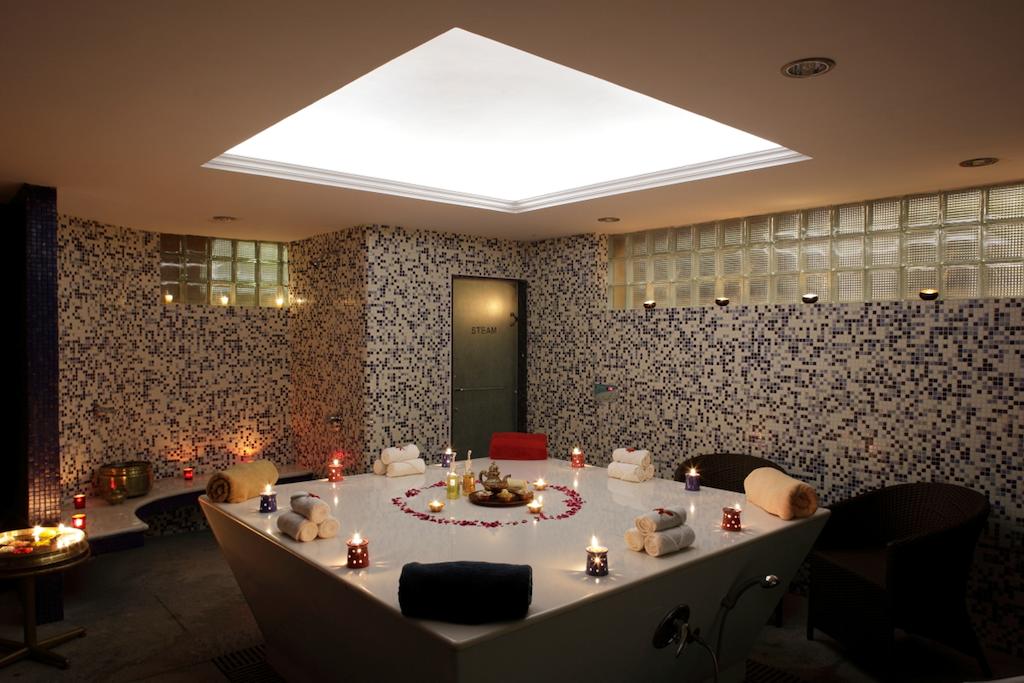 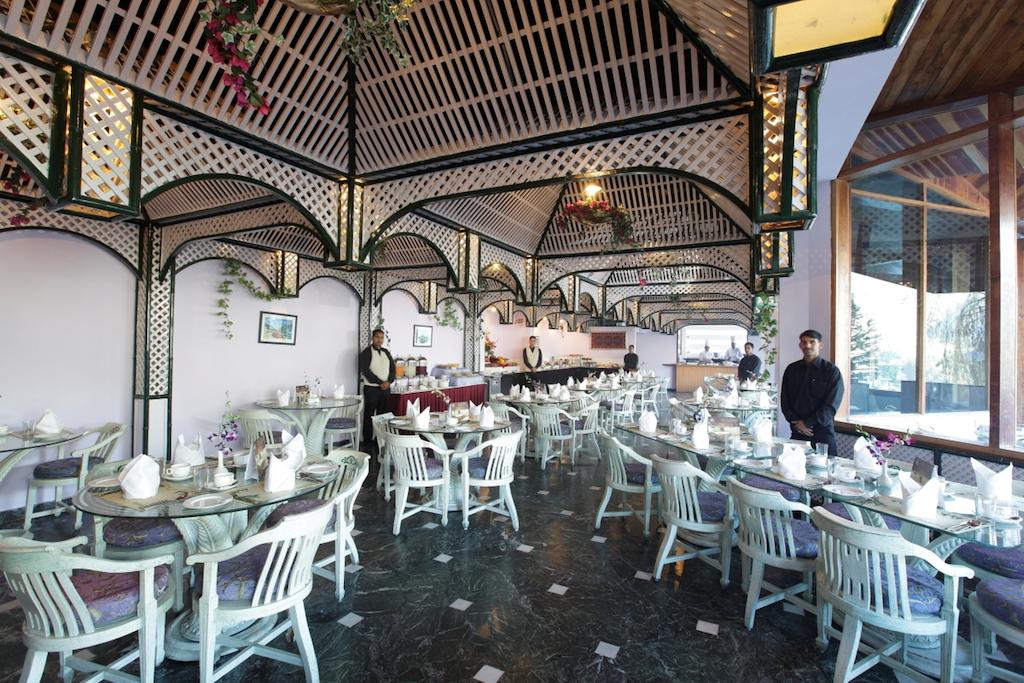 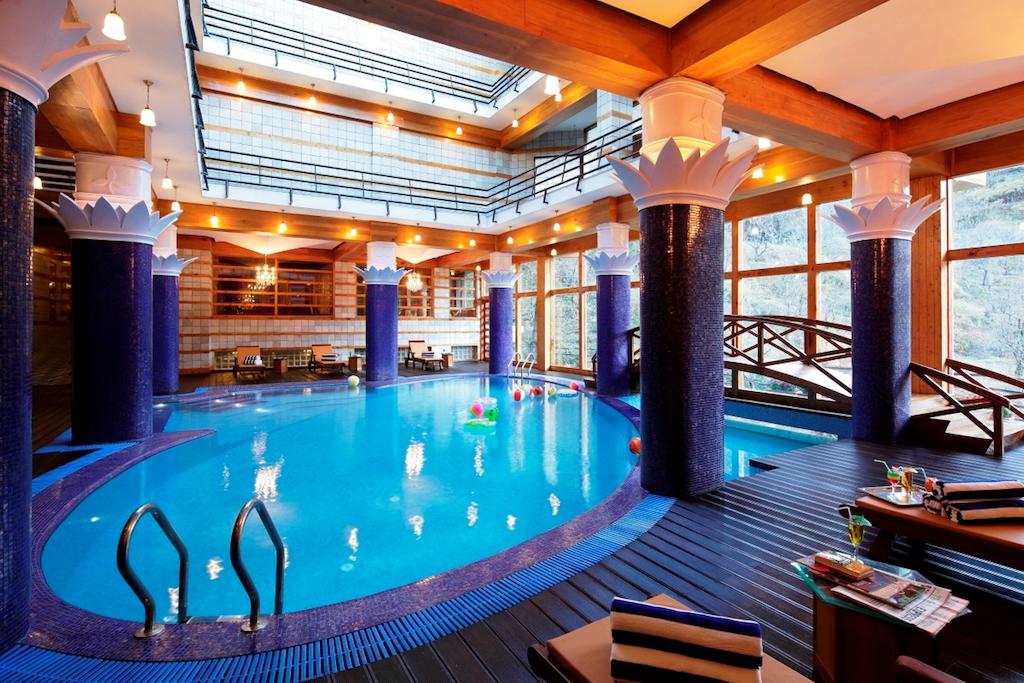 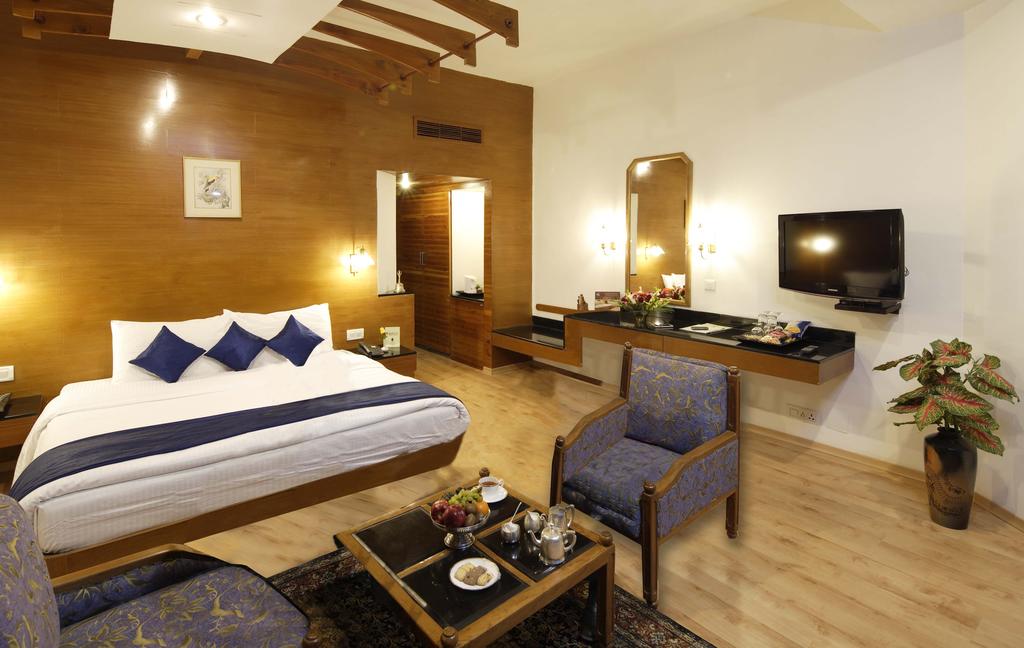 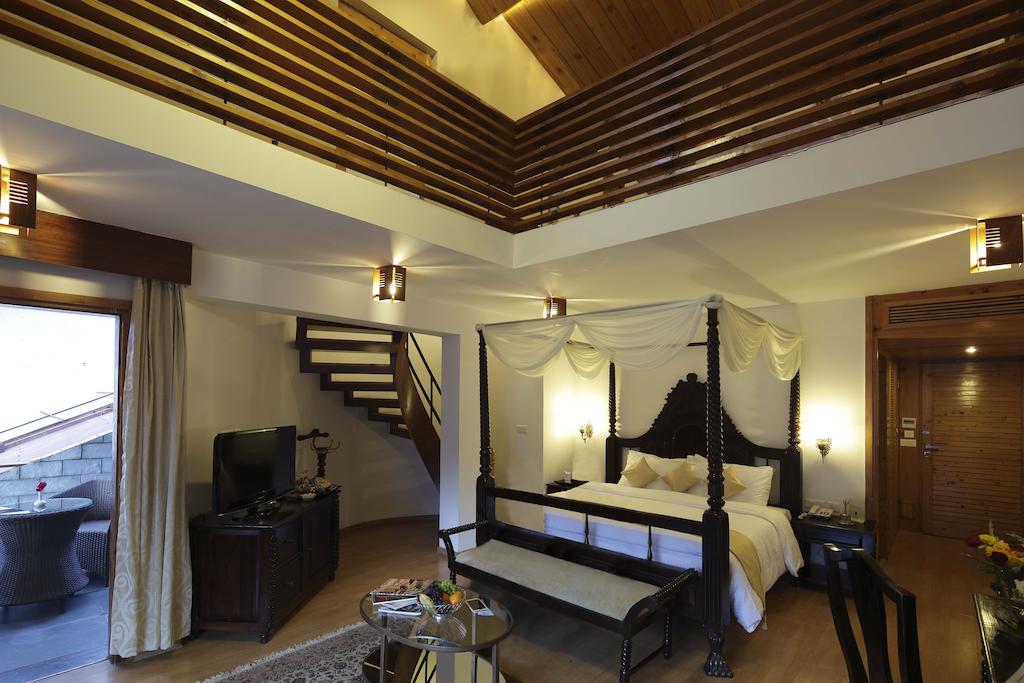 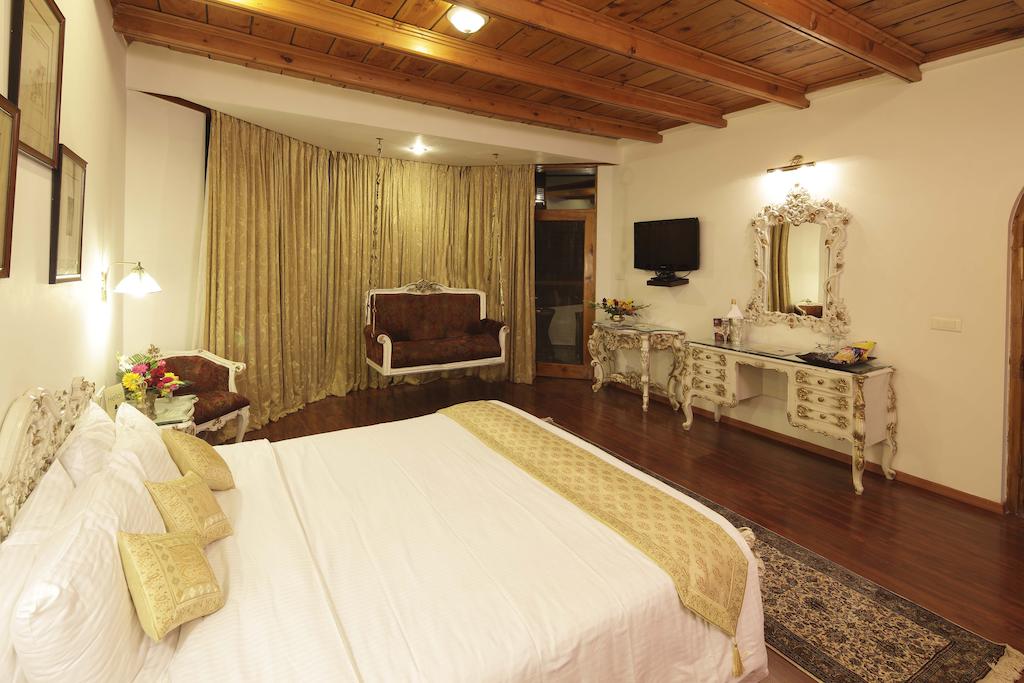 The landscape here is breath taking. One can see well-defined snow capped peaks, the Beas river with its clear water, on the other side are the pine trees, tiny fields and fruit orchid. A favourite place for trekkers to spiti, lahaul, kirnnaur, leh and zanskar region in Kashmir valley.Manali has a pre-historic legend behind its name. Vaivasvata, the seventh incarnation of Manu, the first creation according to Hindu mythology, found a tiny fish in his bathing water. The fish told him to look after it with devotion, for one day it would do him a great service. The seventh Manu cared for the fish until it grew so huge that he released it into the sea. Before departing, the fish warned Manu of an impending deluge when the entire world would be submerged and bade him to build a seaworthy ark. When the flood came, Matsya (fish), the first avatar of Lord Vishnu, towed Vaivasvata and the Seven Sages to safety. As the waters subsided, the seventh Manu's ark came to rest on a hillside and the place was named Manali after him.
Just breathing in this divine air stirs the soul. Imagine what eating of it would be! Come,walk in to any of the four Manuallaya restaurants  for the experience.
Rooms and Suites:
Manuallaya, the Resort Spa in the Himalayas. 55 rooms & suites across 8 distinct categories. Six acres of gardens, landscaped at different levels. And all of it in the bosom of the Himalayas. Each room is provided with a colour television (with satellite TV), refrigerator, direct dial telephone & individual room temperature control for year round comfort.
All front facing rooms (Balcony-14, Deluxe-13, Duplex-10) have large private balconies providing a clear view of the snow clad mountains and river Beas. Imported laminated wooden flooring provides a rich and cozy feel.
Balcony Room: These spacious rooms are fully loaded, with contemporary wanderlust in mind. Be charmed by the large windows, which offer a spectacular view of the snow-capped Himalayan Mountains and the valley below.
Deluxe Room: Cool spaces brimming with warmth. A vivaciously charged space, replete with your own private balcony. Experience life in the middle of the Himalayas, with all the comfort you need. Drape yourself in cotton robes after a revitalizing shower. Relax in the sunken bathtub. Rooms that exude an air of relaxed exuberance. Perk up at the minibar. Make the most of a tea and coffee maker after a lazy afternoon. 24-hour room service and satellite television add to the experience.
Garden Room: Summer, monsoon or winter, our Garden Room with lush garden views will keep you mentally fresh.
Orchard View Room: Seek style. Find it in plenty. These spacious rooms are fully loaded with leisure. Be charmed by the large balcony that offers a panoramic view of the beautiful apple orchard. The stylish bathrooms with round bathtub. All the rooms in this category have a mini-bar, tea and coffee maker, 24-hour room service, television with satellite programs. Soak in the view.