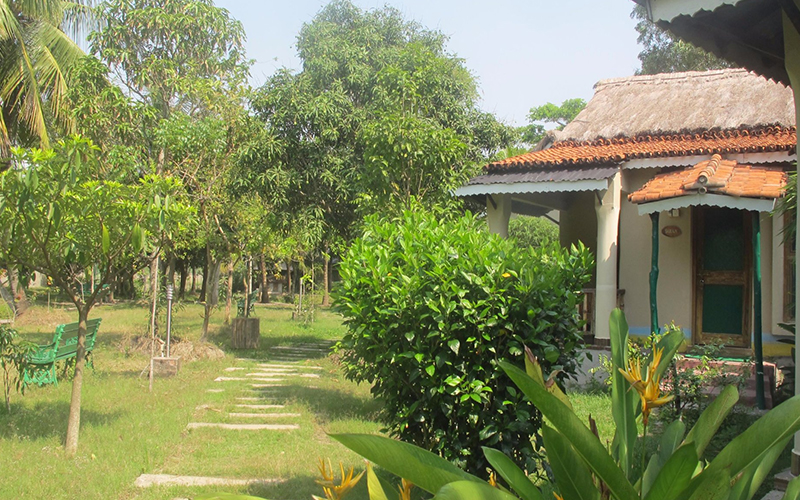 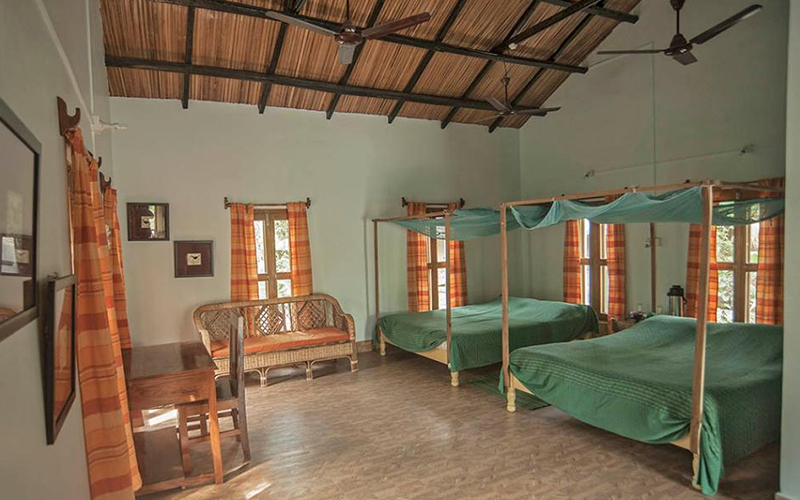 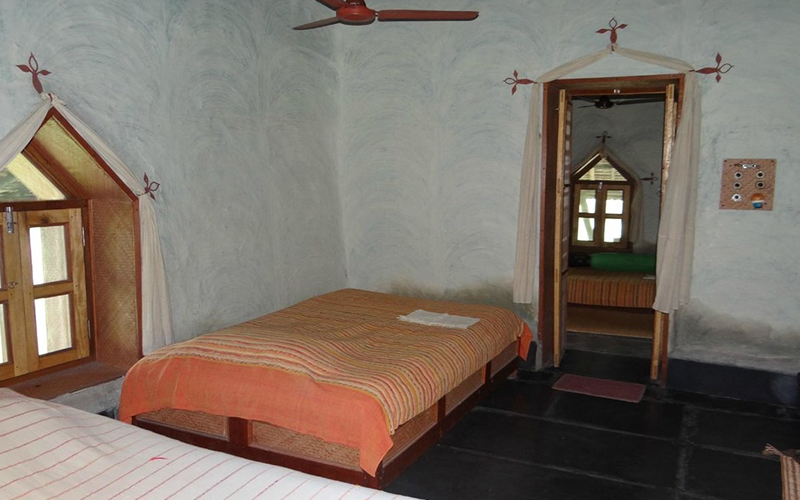 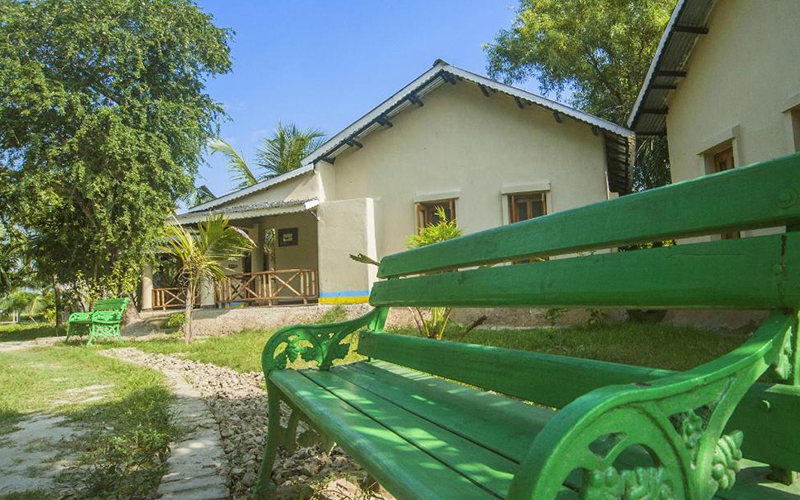 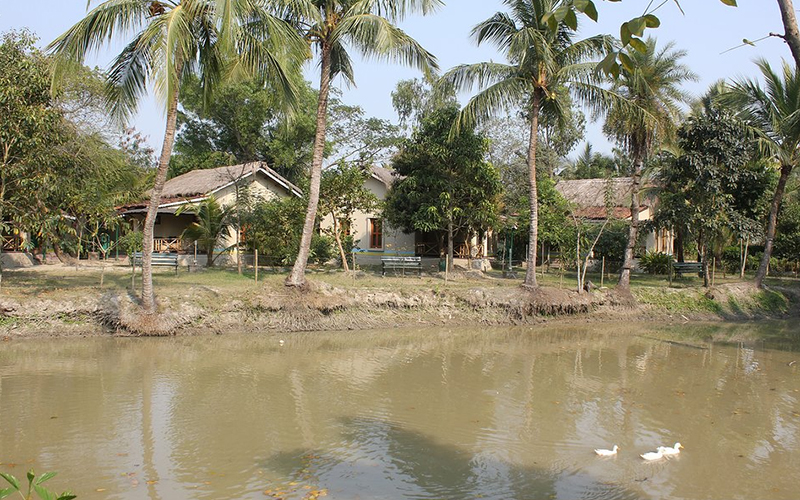 The Sundarbans National Park is a National Park, Tiger Reserve, UNESCO World Heritage Site and a Biosphere Reserve located in the Sundarbans delta in Indian state of West Bengal. This region is densely covered by mangrove forests, and is one of the largest reserves of the Bengal tiger. It is also home to a variety of bird, reptile and invertebrate species, including the salt-water crocodile. During the Mughal period (1203-1538), the local kings leased the forests of the Sundarbans out. The history of changes in legal status boasts a number of unique features including the distinction of being the first mangrove forest in the world to be brought under scientific management. The area was mapped by the Surveyor General as early as 1764 following soon after proprietary rights were obtained from the Mughal Emperor, Alamgir II, by the East India Company in 1757.

The first Forest Management Division to have jurisdiction over the Sundarbans was established in 1869. The Sundarbans was declared a reserved forest in 1875-76, under the Forest Act. The first management plan was written for the period 1893-98.In 1875 a large portion of the mangrove forests was declared as reserved forests under the Forest Act. The remaining portions of forests was declared as reserve forest the following year and the forest, which was so far was administered by the civil administration district, was placed under the control of the Forest Department.

A Forest Division, which is the basic forest management and administration unit, was created in 1879 with headquarters in Khulna (now in Bangladesh). In 1911, it was described as a tract of waste country which had never been surveyed, nor had the census been extended to it. It then stretched for about 165 miles (266 km) from the mouth of the Hugli to the mouth of the Meghna, and was bordered inland by the three settled districts of the Twenty-four Parganas, Khulna and Backergunje. The total area (including water) was estimated at 6,526 square miles (16,902 km2). The present Sundarbans National Park was declared as the core area of Sundarbans Tiger Reserve in 1973 and a wildlife sanctuary in the year 1977. On 4 May 1984 it was declared a National Park. It was inscribed on the UNESCO World Heritage list in 1987. Whole Sundarbans area was declared as Biosphere Reserve in 1989.

2 Bungalow : In total, Sundarban Jungle Camp has two accommodation categories in the form of Cottages and Bungalow. There are six mud cottages. Cottages at Sundarban Jungle Camp have the capacity to accommodate 3 people in each. These cottages are environmentally friendly as they include thatched roofs and mud walls. However, the walls are not completely made of mud, it also includes bricks and tin roofs. Whereas, the resort includes 2 bungalows. Each of these bungalows can accommodate 4 people. The living units of both categories are magnificently furnished with modern facilities.