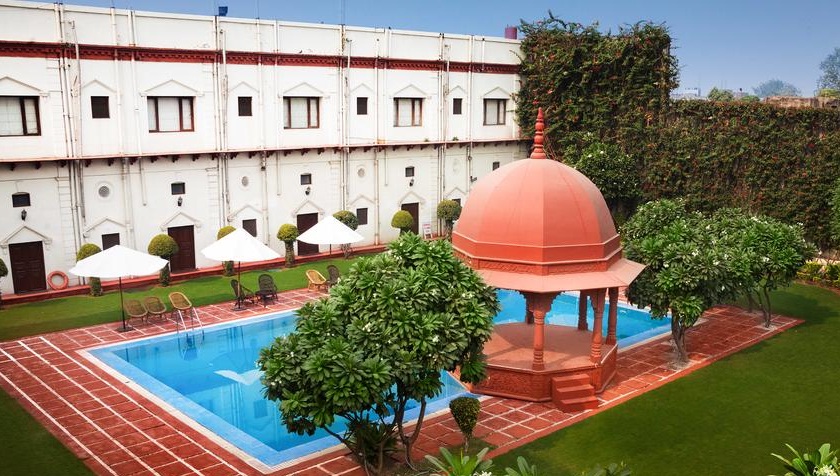 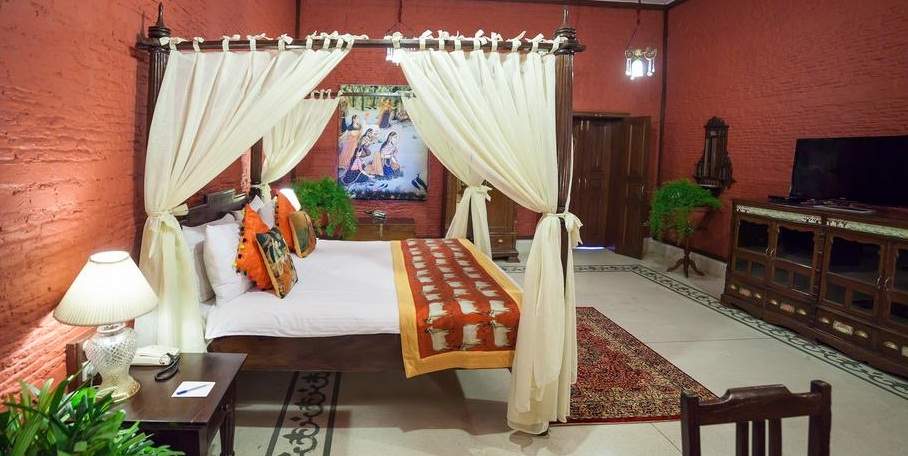 A Grand Imperial Colonial Heritage, established in 1904, offer journey with a History over century and remarkably endearing hospitality, .The Grand Imperial is a stately survivor of the golden age - a time when steam ruled the waves & the rails, empires flourished and when the rich, the famous and the titled used it as their stage. Its sweeping driveway and the grand façade give an inkling of its star-studded past. Its architecture is the most glorious illustration of old-world European charm with its colonial impressions.

A stay at The Grand Imperial Hotel is ethereal and unmatched - an experience historically and culturally enriching! Every corner in the hotel has a story to tell, whether it's unraveling the majestic royals of the princely states, with its pre-independence coronation, or the ruling times of the British Raj. Every moment brings you a step closer to nature, with sparkling surroundings of calmness, serenity and tranquility. The Creamish-peal façade of the building complements the lush jade-like greenery, while birds chirp sweet songs. While walking the hotel with pleasing hospitality all around, a feeling of home-away-from-home takes over. Accommodation and elegant restaurants retain the old-world charm, serviced with world-class amenities besides warmth and geniality.

– an experience historically and culturally enriching – every corner in the hotel has a story to tell,

whether it’s unravelling the majestic royals of the princely states,

with its pre-independence coronation, or the ruling times of the British raj.

15 SUITES are named after the great Kings and Queens of India. Be a Maharaja or Shehenshah ( Mughal Emperor) or a Queen for your stay. The suites are approximately 575 sq feet (53.5sq mts) with a 100 sq feet bath room.

All rooms face the swimming pool on one side and garden on the other. There is a four poster queen sized bed, a sit out, antique cupboards and furniture. The bath consists of a 100 year old bath tub and a shower cubicle with all modern facilities, running hot and cold water. A well stocked minibar and fruit baskets Tea /coffee maker are at your service. You are free and to call for your requirements of food and drinks round the clock. Accommodation in Grand Imperial

Choose between living Emperor Shahjahan or Begum Mumtaz Mahal, and other renowned kings and queens of the era in an experience like never before. The Chamber of Princes are depictions of how the royalty of ancient India lived. While the spaces may have a semi-resemblance to the Kings’ and Queens’ chambers, the royalty, the hospitality and the luxury associated with the Chamber of Princes are no less different than what the royalty experienced. Best Accommodation in Grand Imperial

Toilets are fitted with modern shower and all facilities. Round the clock hot and cold water is available. Every room breathes of colonial era. The rooms have floral, handmade heritage tiles, distinctive furniture, original beds of the time when the hotel started with modern mattresses, Indian classical prints in tapestry and upholstery.  All rooms are air conditioned with minibar, tea and coffee maker, round the clock room service. Prints of Raja Ravi Verma paintings adorn the walls

Any cancellation by the business partner beyond 30 days of check in (i.e.- between 0-30)-100% of the booking amount will be charged as retention

No show and early departures will attract full retention.