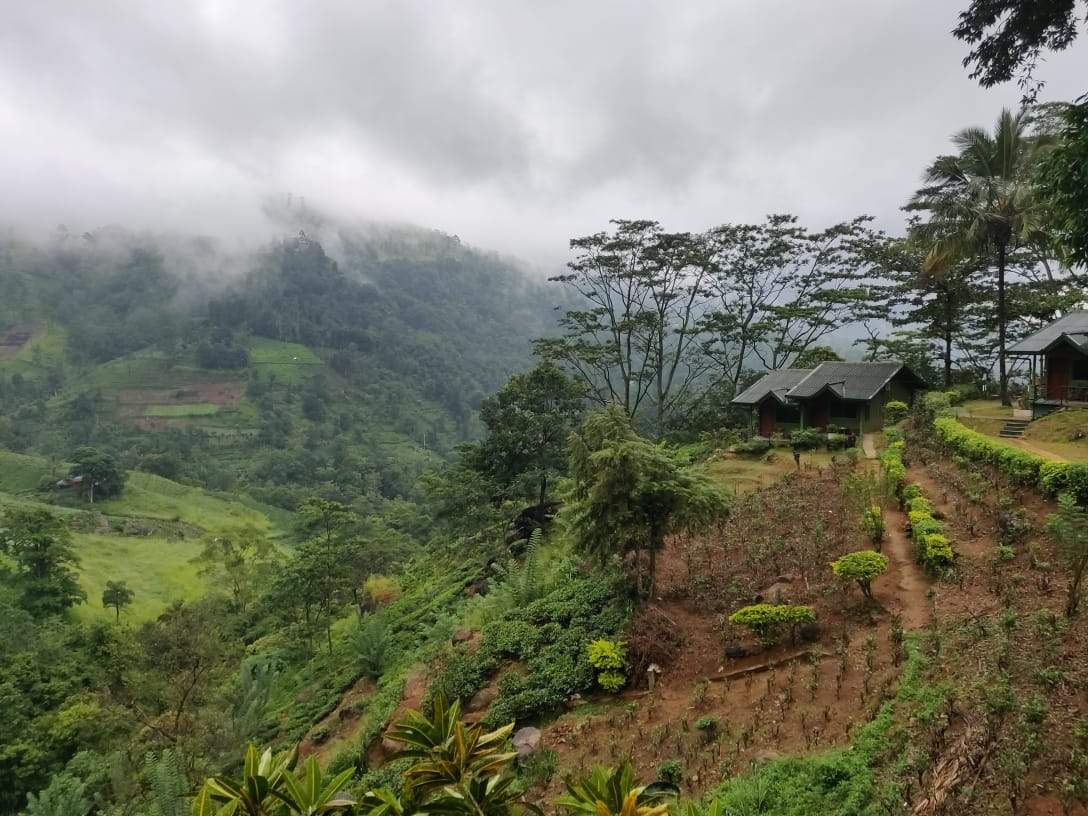 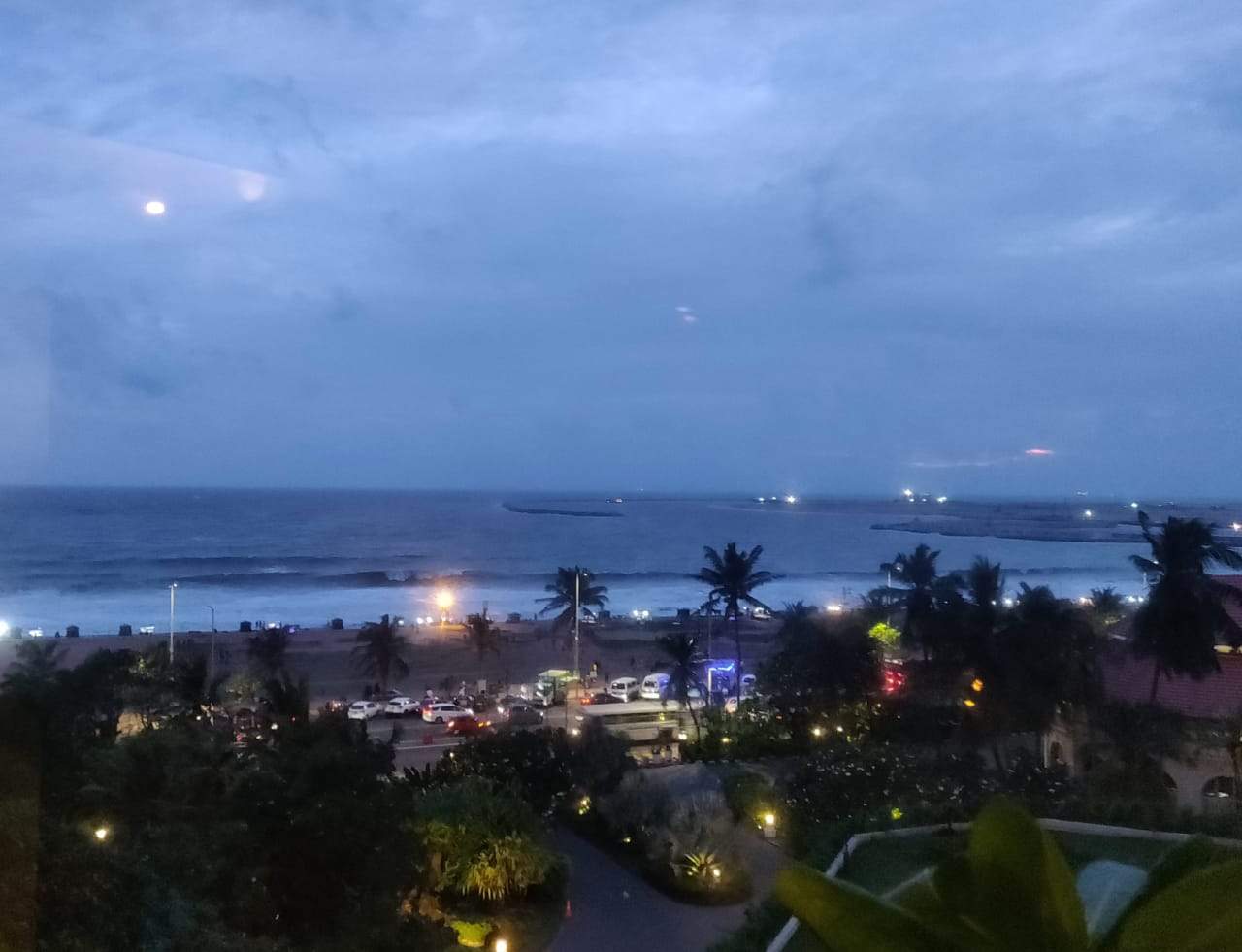 The city of Colombo offers historical monuments, colonial architecture, festivals and events, beaches, fine dining, and shopping. With so much to see, do, and experience in Colombo, it can sometimes be difficult to find all that you need to know about Colombo before or during your visit.

AboutColombo is an informative guide to the city, its people, and its environs. As well as providing interesting facts and videos, we also have information on getting to Colombo, travel information, downloadable maps, and any other information; in fact, anything you may need to make your visit to Colombo a memorable and enjoyable one.

Meet and assist on arrival at Airport by Aitken Spence Travels Representative . Transfer from Airport to Pinnawala . As you enter the 25 acre coconut property, do not be surprised to witness baby elephants being bottle fed or moving around freely causing absolutely no harm to anyone. It is rightly a sincere sight to observe how these gentle giants - orphaned and sometimes threelegged - are taken care of since 1975 at Pinnawala Elephant Orphanage. Up to date, over 20 calves have been born here, and it is surprising to hear that some of its inmates have even seen their grand children during the past few decades! Watch as they take a river bath twice a day at 10:00 am & 2:00 pm respectively for an experience that could never be felt anywhere else on earth!

Transfer from Pinnawala to Dambulla . In the city of Dambulla lies a hub which has been treasured by many kings since the 1st century B.C. Today, an icon in the face of Sri Lanka, Dambulla Rock Temple houses some of the most unique drawings in magnificently constructed 5 cave temples flanking the golden temple of Dambulla. Observe how exquisitely cave paintings are done along walls that shelter 150 statues of Lord Buddha. As you enter the retreat, look straight up to the gigantic Buddha statue glittering in gold over a land, which today houses an important junction in the country's economic and cultural uplifting.Overnight Stay at hotel in Dambulla

Breakfast at hotel . Transfer from Dambulla to Trincomalee .Trincomalee, the city which houses one of the best natural deep-water ports in the world, has a legacy that has painted history since royalty throughout colonization, heading towards modern Sri Lanka revamping a fancy development effort. Enter the granite-built Portuguese fort resting in the heart of Trincomalee or head towards the crystal blue sea for an enthralling experience in scuba diving, snorkeling or fishing. If adventure is your pick, then head few more kilometers to be 'whaled' by the giant fins that crash down the blue waves! Meanwhile, head towards the classical-medieval Hindu temple 'Koneswaram' which blazes a subtle sense of Dravidian architecture or take a stroll towards the Bhadrakali Amman Temple dedicated to the goddess Kali. Pigeon Island is another famous pick in Trincomalee. Being a popular marine sanctuary Pigeon Island -colonized by rock pigeons - houses some of the best preserved coral reefs. After a couple of excursions trace your bear feet along the clear sands of Marble Beach which has a strong sense of beauty and subtlety, to feast your experience in the east! Overnight Stay at hotel in Trincomalee

Breakfast at Hotel . Transfer from Trincomalee to Sigiriya . The 5th century rock citadel of King Kasyapa and World Heritage Site - Sigiriya - doesn't only boasts of ancient Sri Lankan engineering & urban planning supremacy but also acclaims to be one of the finest monuments of art & culture. Step through the gigantic 'Lion Paws' - overlooking the symmetrical royal gardens below - to comprehend the absolute splendor that once dominated this rock fortress. Surrounded by ramparts & moats the Lion Rock - resembling the mythological 'City of Gods' - is coated by frescoes that relate to Gupta style paintings found in Ajanta caves of India. Walk in the shade of an eminent 'mirror wall' embracing the Western face of Sigiriya representing an artistic hundred meters laminated with graffiti. Wander into the well-fabricated museum downstairs for an epic journey of yesteryears to realize how the citadel floated above citizens with the castle, ponds and irrigation systems that pumped water right onto its summit with an ingenious hydraulic system describing a colossal masterpiece of the great king which remained a wonder in Asia for centuries.

Transfer from Sigiriya to Matale . An agricultural zone in the Central Province, Matale seldom drops off the maps due to its remarkable . contribution through flagship crops of the island extending from tea, rubber & vegetables to spices. Spearheading the Rebellion back in 1848, Matale today takes immense pride in its story woven around spices. Stop by the side of a spice garden - into which you will be most welcome - and observe the therapeutic values of spices & processes over a refreshing cup of herbal tea! Or spend sometime idling on the hardened streets if you mean a real town adventure filled with voices and colors.

Transfer from Matale to Kandy Overnight Stay at hotel in Kandy

Breakfast at Earl'S Regency .Kandy Temple Visit . Last ruled by King Sri Wickrama Rajasinghe - before it was brought under the British rule in 1815, Kandy - the World Heritage Site & last royal capital of Sri Lankan kings - crafts an array of culture, history and heritage in the minds of visitors across the globe. Experience an ancient Kandyan legacy engraved around its crown jewel, the temple of the sacred tooth relic of Lord Buddha.

Transfer from Kandy to Peradeniya . First developed as a pleasure garden under royalty and later harmonized by the British, the Royal Botanical Gardens of Peradeniya - today bundled with the most welcoming facilities located just 4 miles off Kandy - is a flourishing national asset in the Wonder of Asia. Walk into this 147 acre bliss of an experience, passing well tended lawns, pavilions & an octagon conservatory to be greeted by the vast expanse of a magnificently landscaped lush green turf which will encourage you for an exhilarating break. Towards the north of the entrance rests a cafeteria that one might come across before stepping into some of the highlights - the orchid house & giant Javan fig tree - of this place which overflow in grace.

Transfer from Peradeniya to Colombo. Overnight Stay at hotel in Colombo

Transfer from Colombo to Airport for departure

5 Day Private Tour of Exotic East And Highlights From Colombo (-)