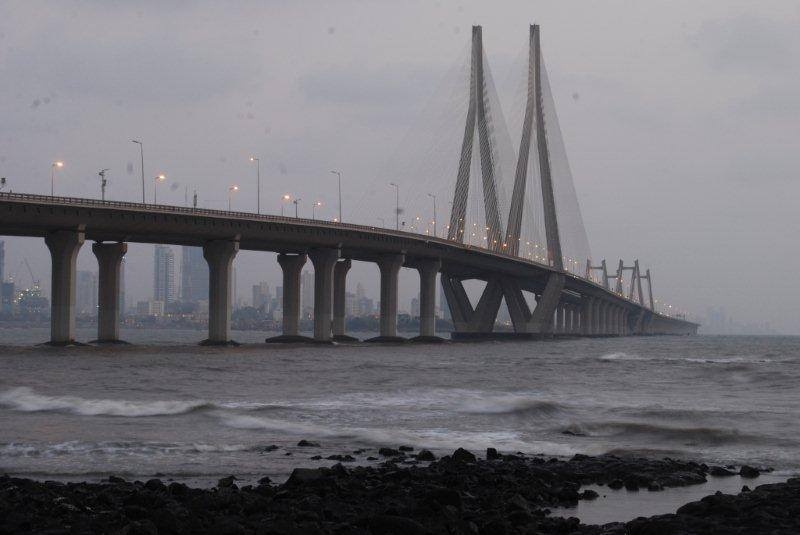 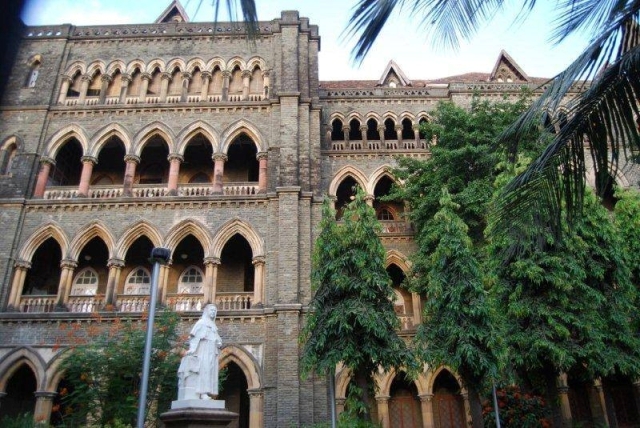 See the best of Mumbai on this private tour that includes the Elephant Caves. Follow your friendly and professional guide to some of the city's top landmarks and attractions, like the Gateway of India, Hanging Gardens and Prince of Wales Museum. Then make a stop at the incredible green island where the Elephant Caves are located and learn about the rock-cut cave temple dedicated to Shiva. This tour is easy to customize according to your interests and needs and includes a traditional Indian lunch.

See India's natural wonders on this tour of private tour of Mumbai. Meet the tour guide at the designated hotel lobby in Mumbai at 8am. Embark on a journey with up to 8 people, and visit the Gateway of India, built to welcome King George V and Queen Mary into India. Leave from Gateway Of India to visit the Elephanta Caves by ferry. The first boat departs at 9am and this journey, which gives a good panoramic view, takes 1 hour. The walk from the jetty to cave temple is less than a mile away, though there is also a small toy train from the jetty to the base of the hill. Climb the 120 steps to the plateau where the caves are located to reach a small site museum. The museum resembles more of an old house with terracotta roof, but is a great precursor to the Elephanta caves. If time and energy remains after visiting the main caves, trek up the the Cannon Hill. There is a old cannon post overlooking the harbor where you can see few un-excavated Buddhist sites, dating back to 2nd century BC, of Shiva with his consort Parvathi. There is only one panel in Elephanta Caves where the lower portions of the images are not damaged, and it depicts the marriage of Shiva and Parvathi. The Nataraja Panel is located at the entry point of the main cave, opposite of the Mahayogi Shiva at Elephanta. After passing the three panels (Gangadhara at Elephanta, Mahesh Murthi at Elephanta and Ardhanarishvara at Elephanta), which are located in the deep wall of the cave, see the most dynamic and expressive of all the panels of Elephanta. Board the boat at 12:30 for an hour-long journey back to the Gateway of India. After lunch at 2:30pm (customer's own expense), proceed to Mumbai University, whose British heritage building was built in 1857. See the Hanging Gardens, built on top of water tanks near the Tower of Silence (Parsi burial place), as well as Mani Bhavan- a hallowed memorial to Gandhiji. Hear about his stay here and the activities he participated in. Visit the Prince of Wales Museum, which is one of the premier art and history museums in India. Drive past Marine drive and Chowpatty beach, as well as Bombay High Court, which is a Beautiful British Heritage Building, and Victoria Terminus Train Station (CST), a UNESCO World Heritage site. The journey ends at 5:30pm with a relaxing drive back to accommodations in Mumbai.

Hotel pickups commence prior to this time, you must contact the local service provider to verify your exact pickup time.

Times are subject to change due to local traffic conditions.

Confirmation will be received at time of booking

No heart problems or other serious medical conditions

No strict dress code is enforced at tour sites. However, please be advised to dress accordingly for places of worship; spaghetti straps and short shorts are not recommended

A moderate amount of walking is involved; comfortable walking shoes and sunglasses/sunscreen with hats or scarf for ladies are highly recommended

This private tour operates with a maximum of 8 people