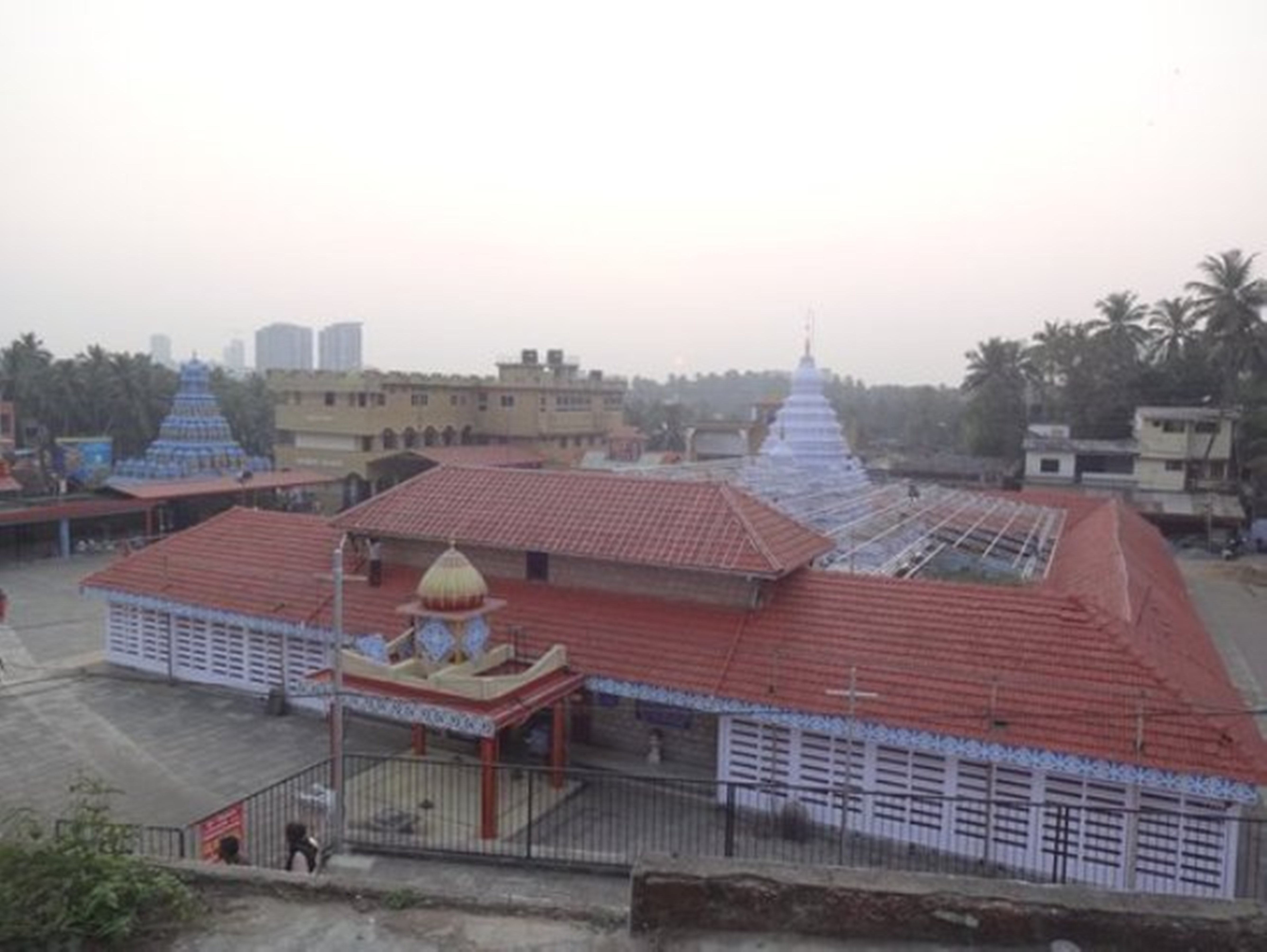 Kudroli Gokarnatheshwara Temple at Mangalore is the only temple in Karnataka set by Shri Narayana Guru, the great Philosopher, saint and social reformer from Kerala. The main deity of this temple is Shiva. The Shiva Linga is carved out of Amruthasile meaning ‘marble’ brought by Shri Narayana Guru from a place called Gokarna where he got it under water.

The Kadri Temple dating back to about 1068 A.D. with its nine tanks, its square temple, nestling at the foot of the highest hill, draws to Mangalore hundreds of visitors annually. The Lokeshwara bronze statue of the Kadri Manjunatha Temple is tipped to be the best bronze statue in India. The salient feature of this temple is the ever flowing water from the "Gomukha" meaning "from the mouth of cow's idol".

Other sightseeing options include the St. Aloysius Chapel, Someshwar Temple & beach and Panambur Beach. Return and stay overnight at Mangalore.

Pick up from Cruise / Hotel at 09.00 am and leave Achal Cashew Factory the Cashew tree, Anacardium occidentale, generally considered the native to the northern part of South America, is now found in many tropical areas.The English name ‘cashew’ is derived from the Portuguese name of similar pronunciation, ‘caju’, which in turn comes from the Tupi-Indian word ‘acaju’.

Afterwards, head on to the Shree Gokarnanatheshwara Temple in Kudroli, and discover top sites of interest including the Hindu Kadri Manjunatha Temple and St. Aloysius chapel — a Christian chapel situated in the heart of Mangalore city.

After lunch at local restaurant (own expense), visit Pilikula Nisarga Dhama — an artisan village where Karnataka’s history and heritage comes to life. See locally made pottery and bamboo and cane products, and learn of the traditional handicrafts passed down the generations. See rice being produced the old-fashioned way at a processing unit, and learn of traditional trades practised here including blacksmithing, carpentry and fabric-weaving trade.

When your time at Pilikula Nisarga Dhama comes to an end, return in comfort to your accommodation in Mangalore or the cruise port to conclude your tour.