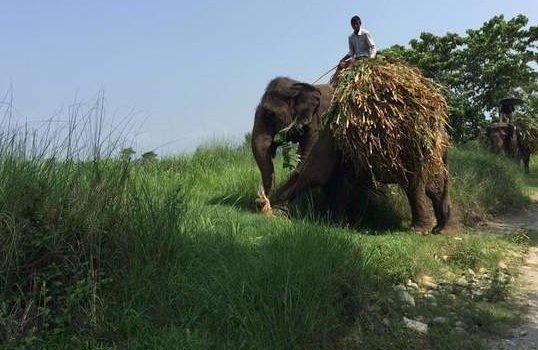 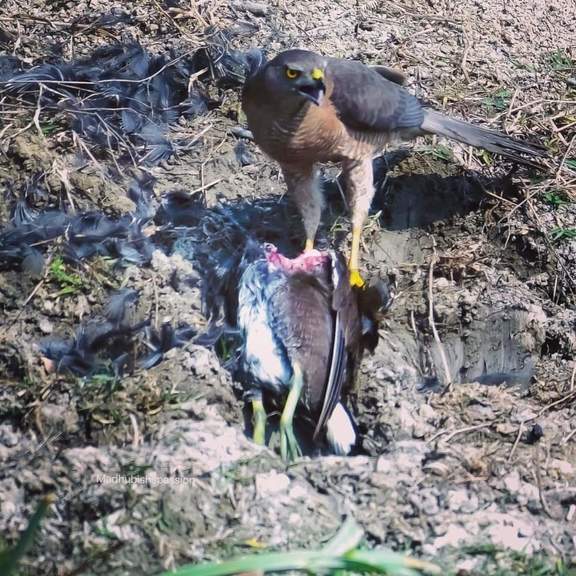 Bharatpur- The 'Eastern Gateway to Rajasthan', was founded by Maharaja Suraj Mal in 1733 AD, it was once an impregnable well fortified city, carved out of the region formerly known as Mewat. The trio of Bharatpur, Deeg and Dholpur has played an important part in the history of Rajasthan. The place was named as Bharatpur after the name of Bharat, the brother of Lord Rama, whose other brother Laxman was worshipped as the family deity of the Bharatpur. The legends say the rulers Laxman's name is engraved on the state arms and the seals. Bharatpur is also known as 'LOHAGARH'. It is bound on the north by 'Gurgaon' district of Haryana, on the east by Mathura and Agra districts of Uttar Pradesh, on the south by Dholpur and Karauli, on the southern west by Jaipur and on the west by Alwar, all in Rajasthan. There is a forest called 'GHANA' means dense forest within a distance of about 5 Km. from District Head Quarter which remains green during the rainy season. Bharatpur Ghana's plan was prepared in 1896 by the State Engineer for driving and confining the wild cattle in the dense forest with 250 species of migratory birds during the monsoon season and 'winter' season, which is famous all over India and world for being a great sanctuary of birds.

All monuments in Agra are open on all holidays i.e. 26th Jan,15th Aug, 2nd Oct, Deepawali & Holi (Except Tajmahal closed on every Friday). Mathura Museum closed on Monday , 2nd Sunday and State Holidays.