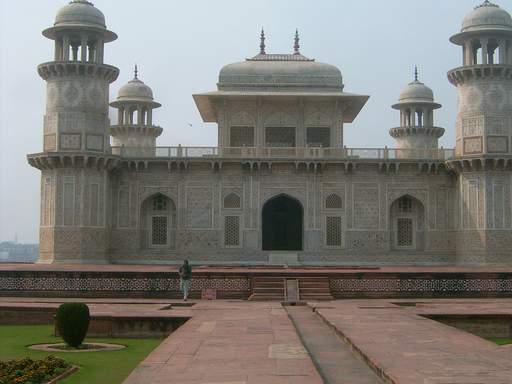 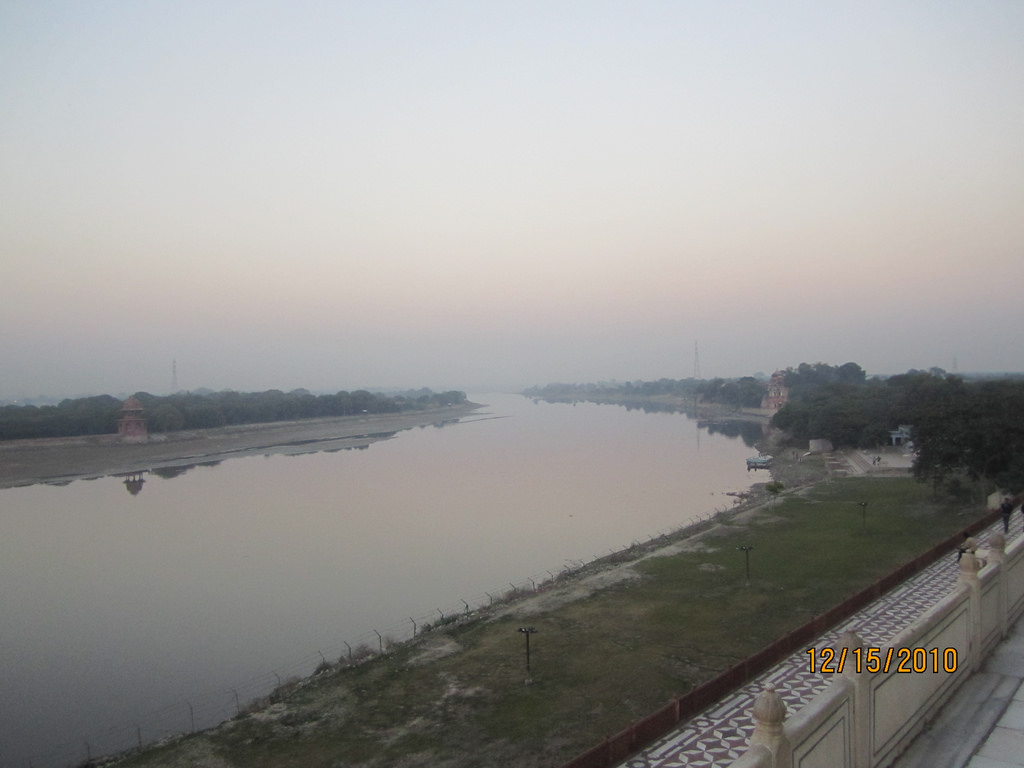 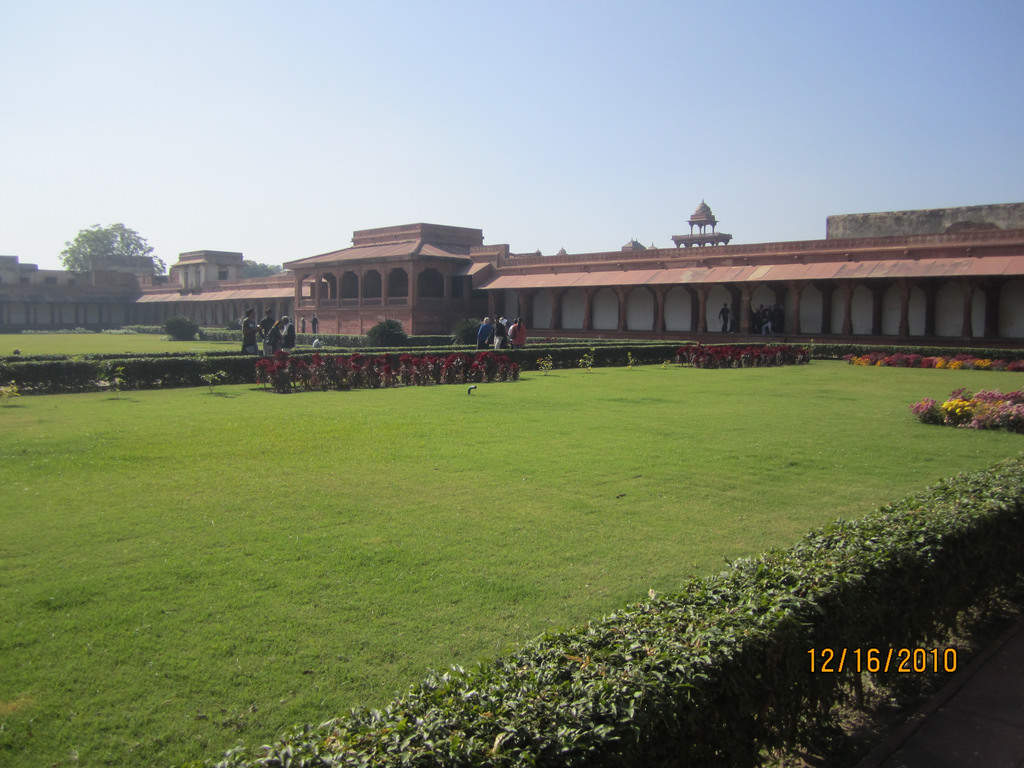 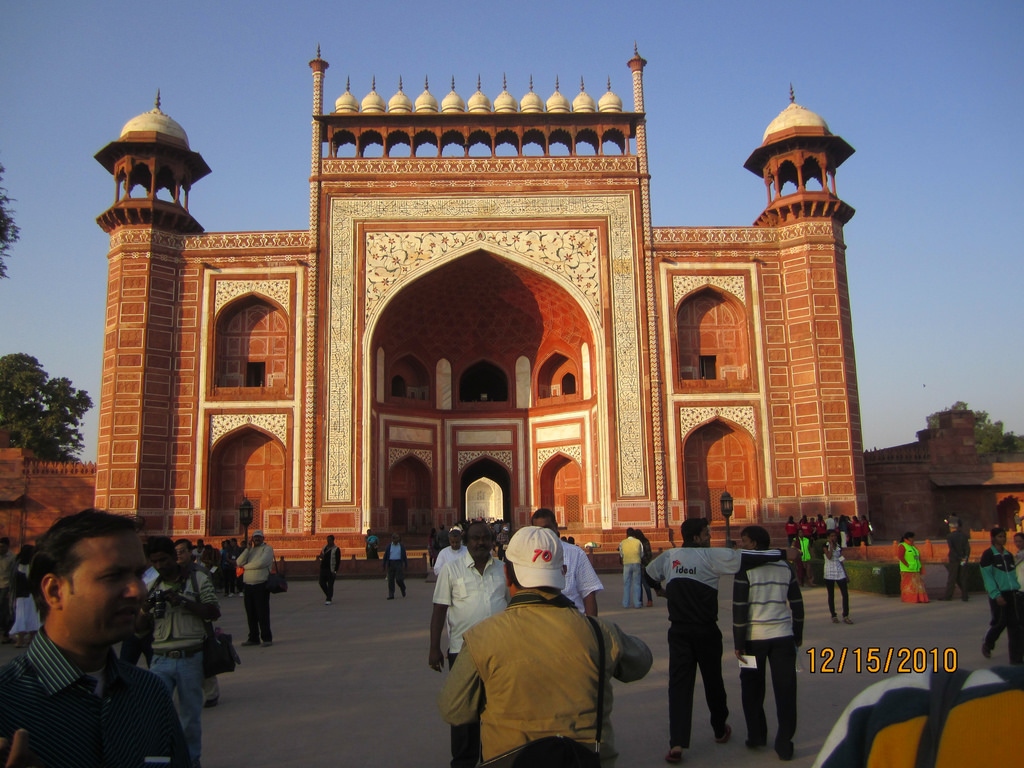 Fatehpur Sikri was the imperial city of the Mughal dynasty between 1571 and 1584. Built by the Mughal emperor Akbar, this royal city is one of a kind. The architectural grandeur of this deserted city cannot be described in words and one can only experience the aura of its magnificent edifices by seeing them.

Enjoy Mughal Dynasty Monuments with Agra Private Tour that takes you to Taj Mahal and many other wonderful destinations. Visit Agra Fort, Tomb of Itimad-ud-Daulah, and Fatehpur Sikri by private car . The architectural grandeur of this deserted city cannot be described in words and one can only experience the aura of its magnificent edifices by seeing them.

Pick up From Agra Hotel at 8.45 am and leave to Taj Mahal, India’s most iconic building and a UNESCO World Heritage-listed site. renowned Mughal architecture, a design that combines elements from Persian, Turkish and Indian styles until 11.00am.

Step back into your private vehicle for a drive to the Agra Fort, a treasure house of Mughal architecture. The great Mughal Emperor Akbar commissioned the construction of the Agra Fort in 1666, A.D. although additions were made till the time of his grandson Shahjahan. The forbidding exteriors of this fort hide an inner paradise. Inside Agra Fort, view the remarkable palaces, Diwan-I-Am, Diwan-I-Khaas, Musamman Burj where Shahjahan died in 1666 A.D. Jahangir's Palace Khaas Mahal and Shish Mahal until 12.30 noon.

After lunch at 1.30 on your own Then drive to Fatehpur Sikri at 2.30 pm (39 Km), an epic architecture made of red sandstone. A city of yesteryear, today lost in the mists of time. Fatehpur Sikri was built by the Mughal Emperor Akbar during 1572-1585 A.D. A sonless Akbar had gone to Sikri to seek blessings of a Muslim Saint Sheikh Salim Chishti and he was blessed with a son. To express his gratitude, he constructed his capital city and named it Fatehpur Sikri. the beautiful marble tomb of Sheikh Salim Chisti and other renowned places Diwan-I-Am, diwan-I-Khaas, Buland Darwaza, Panch Mahal, Jodha Bai's Palace and Birbal Bhavan.

At the end of your journey at 5.30 pm , sit back and relax on the drive back to your Hotel in Agra

All monuments in Agra are open on all holidays i.e. 26th Jan,15th Aug, 2nd Oct, Deepawali & Holi (Except Tajmahal closed on every Friday). Mathura Museum closed on Monday , 2nd Sunday and State Holidays.